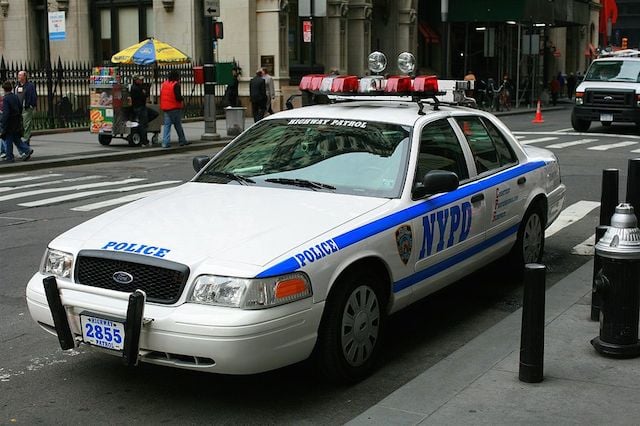 More than two years after being arrested, injured and strip-searched after taking pictures of two NYPD police officers performing a stop and frisk, a Brooklyn man has been awarded a nice legal pay day to the tune of $125K.

According to the lawsuit filed in Brooklyn Federal Court, Dick George was sitting in his parked car in June of 2012 when he saw two policemen in an unmarked car stop and frisk three young African American men. He proceeded to take pictures of and record the incident and, after it was over, went over to the young men and told them to ask for badge numbers in the future.

Unfortunately for George, the police officers heard his comment, and after following him in his car for a short while, pulled him over and proceeded, at least according to the court documents, to do everything a good police officer should not do. 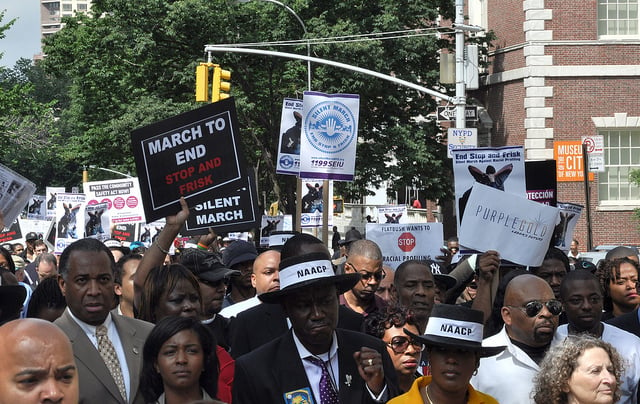 George was allegedly forcefully pulled from his car (injuring his knee) and arrested, his cell phone was taken from him, he was strip-searched, and the two officers allegedly even discussed and attempted to fabricate charges against him, all the while saying things like:

Now we are going to give you what you deserve for meddling in our business, and when we finish with you, you can sue the City for $5,000,000 and get rich. We don’t care.

Those words were somewhat prophetic in the end. George did indeed sue the NYPD and he did indeed earn himself a large check. Sadly, when his phone was returned to him, he discovered that the two officers in question had erased all of the images and video he had captured of the initial interaction.

Rumor: Leica to Announce Digital Rangefinder Without an LCD Screen at Photokina