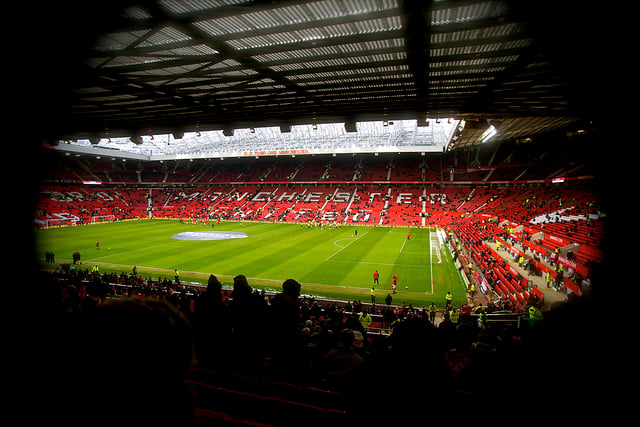 Manchester United, one of the most prestigious teams in the English Premier League, has officially banned fans from bringing iPads and other large tablet devices to Old Trafford, their 75,000 capacity stadium. While definitive evidence is scarce, it’s believed the reason is that too many fans are snapping up photos with their devices, obstructing the views of those around them.

The Manchester Evening News reported the memo, sent via email, warned fans that any electronic devices larger than 150mm x 100mm (essentially anything larger than a Galaxy Note) are now banned from the stadium. “Supporters cannot bring large electronic devices inside the stadium” the email reads. It carries on to specify iPads, but also makes note of other tablets and even laptops.

It’s no surprise, really, that such a ruling has been made. But it does seem to be one of the first attempts by a sports team to prevent the use of distracting devices at a game. What are your thoughts on the matter? Good call? Bad call?