Blackmagic announced its modular 4K URSA camera at NAB, back in April. After much delay, there is official footage from the $6,000 camera that’s made its way onto Vimeo for the world to see. And as anticipated, it’s absolutely stunning. 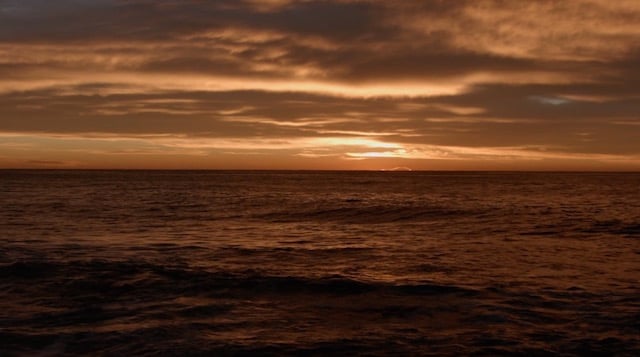 John Brawley is the man with the honors of capturing and sharing the footage from the new URSA camera; not a surprise, considering he was the man to first show off footage from Blackmagic’s Pocket Cinema Camera. Shared on his Vimeo page, the video takes the camera through a number of situations, testing it’s dynamic range in some considerably rough scenes and making good use of the high frame-rate capabilities to slow down the footage.

The URSA is a great deal different than Blackmagic’s previous products. It features a 10-inch, 1080P display and uses a more traditional form factor, akin to what we’re used to seeing in older camcorders. The feature that is drawing up the most attention is the user-replaceable 4K sensor, complete with global shutter. With these specs, URSA is capable of shooting 60fps at 4K, upping the ante from their previous offerings. 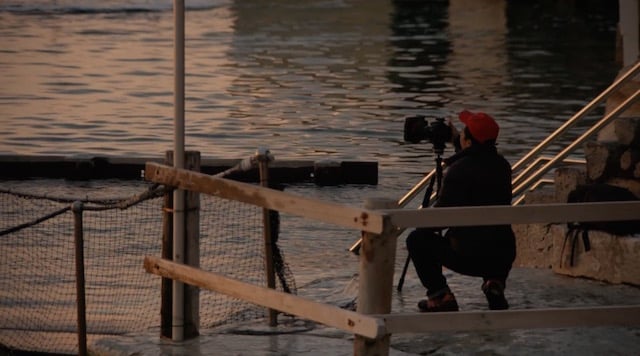 Brawley used a Cooke 25–250 MK3 T3.7 (PL mount) zoom lens, shooting at UltraHD resolution (3,840 x 2,160) to a number of 128GB SanDisk CF cards. The results speak for themselves. Brawley notes in the description of his video that streaming through Vimeo doesn’t do the footage justice when compared to the ProRes files straight out of the camera.

Regardless, the footage coming out of this beast is beautiful. As time goes on, we’re excited to see more and more footage get released and we’ll be sure to share it with you as it does. In the meantime, start packing up your wallet for its $6,000 price tag.

Fascinating X-Ray GIFs Give You a Peek Inside Your Joints

This is What a Meteor Shower Looks Like from Space