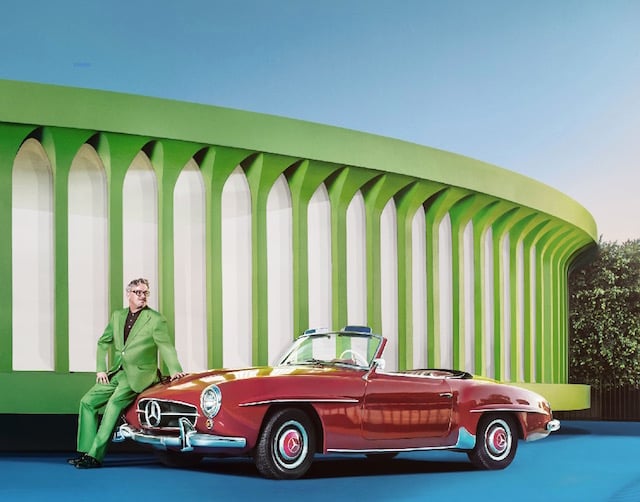 Los Angeles-based photographer Ryan Schude started a a fun little photo project while attending San Francisco Art Institute a number of years ago. He would travel around and capture portraits of people who had vanity plates on their vehicle.

Upon graduating, his project carried on, becoming a bit more broad as time went on and his style become more refined. And once again, he’s revisiting the project, bringing the eclectic cars and owners to life in an ongoing series. 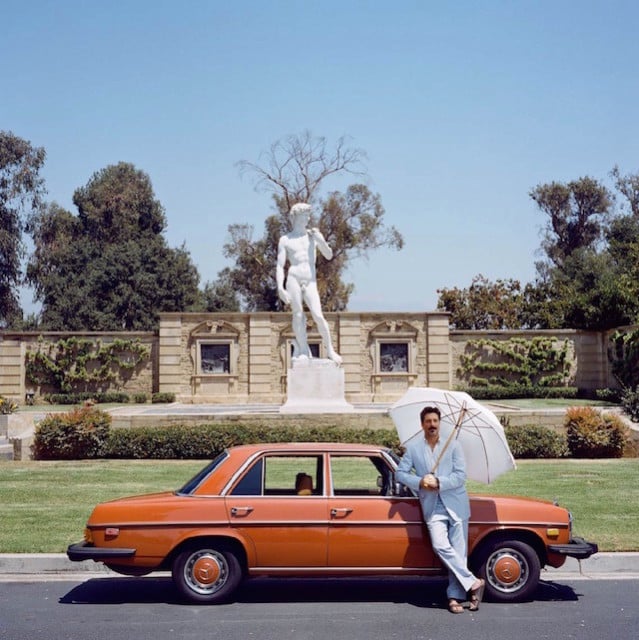 Over the past few years of revisiting the project, Schude has created 40 images, each with their own interesting story. He told PDN via email, “The project is the first in the vein of a documentary style for me and blends my staged tendencies with a concept that is about real people posing as themselves or a character loosely based off them.”

With this concept being the approach taken to each shot, he’s given a bit more flexibility in how he goes about portraying the individuals and their vehicles. In speaking with PDN about the liberating aspects of such a concept, he said,

Often we end up with a straightforward snap shot, other times we develop a whole narrative backstory and use props, wardrobe, lighting and location to deliver a more cinematic effect. They are all connected by the fundamental concept of people with their vehicles, so the actual look and feel of each image is allowed to take on its own shape and style. Schude finds his subjects through a number of methods. At times he’ll reach out to friends and acquaintances. Other times, he’ll just see a stranger on the street and inquire about setting up a shot with them. However he finds subjects, he’s always looking for the next. So much so that he’s put up a contact form on his website so anyone can shoot him an email if you know of an interesting vehicle.

Below are a number of photographs from his revisited series. 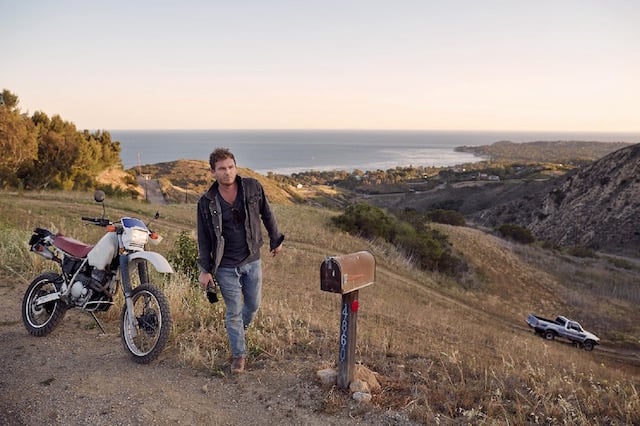 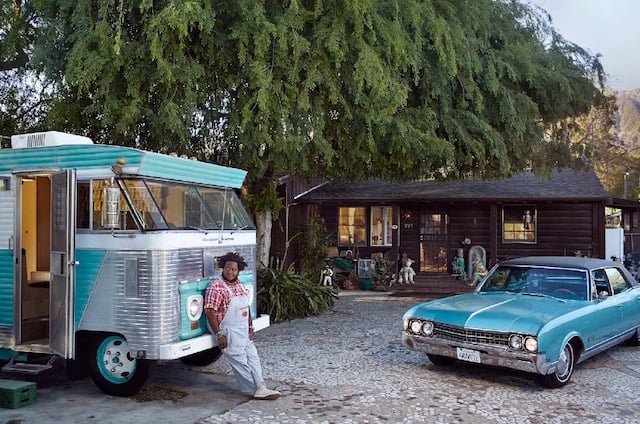 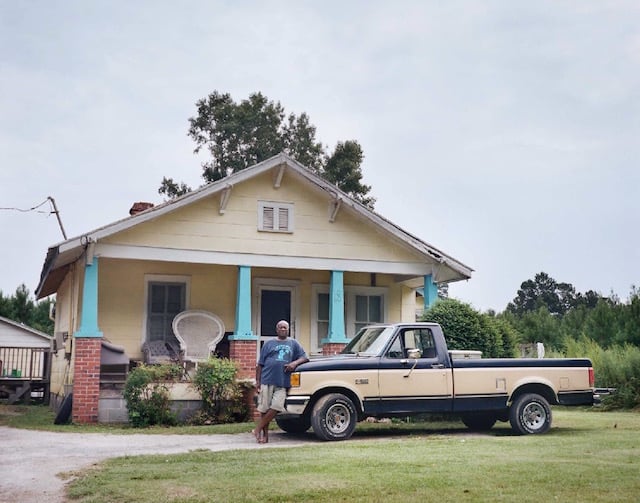 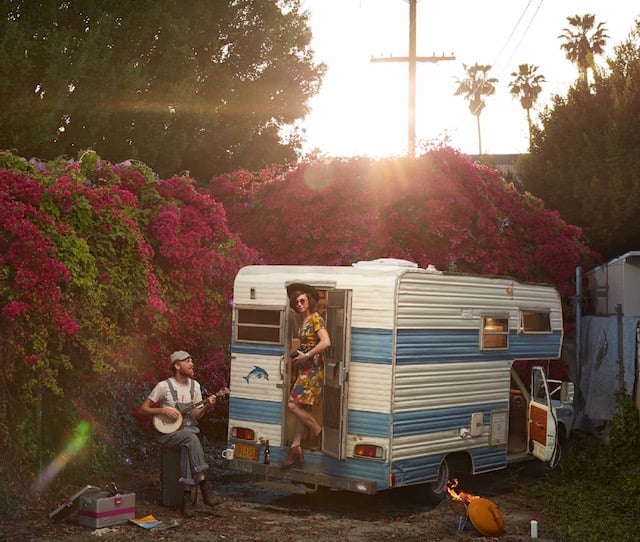 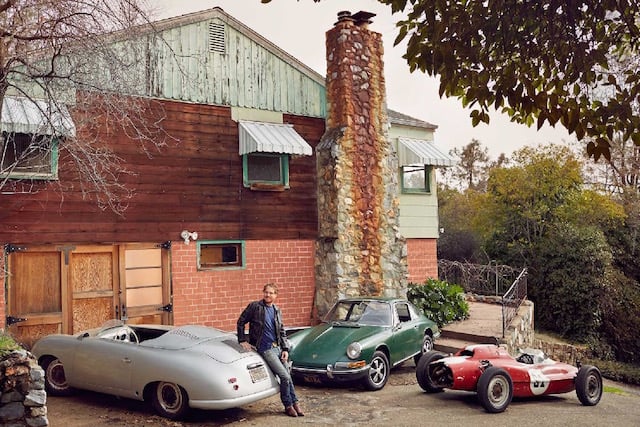 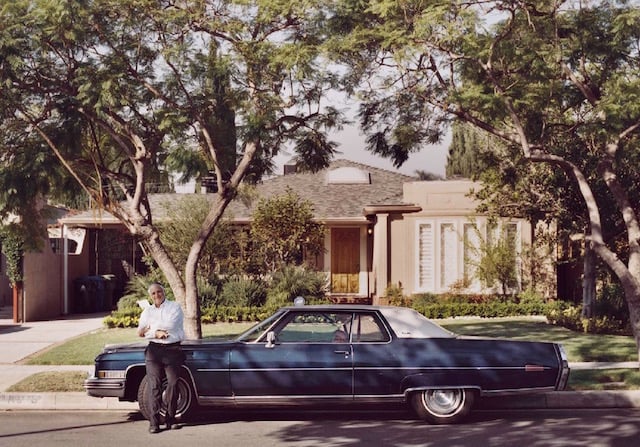 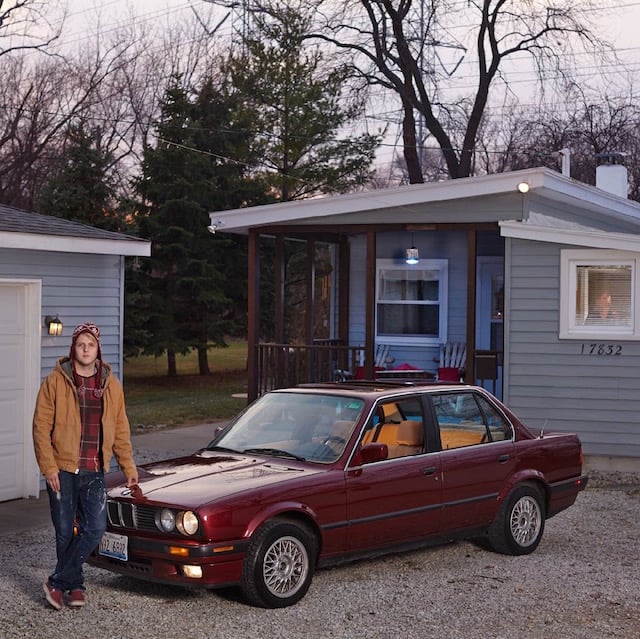 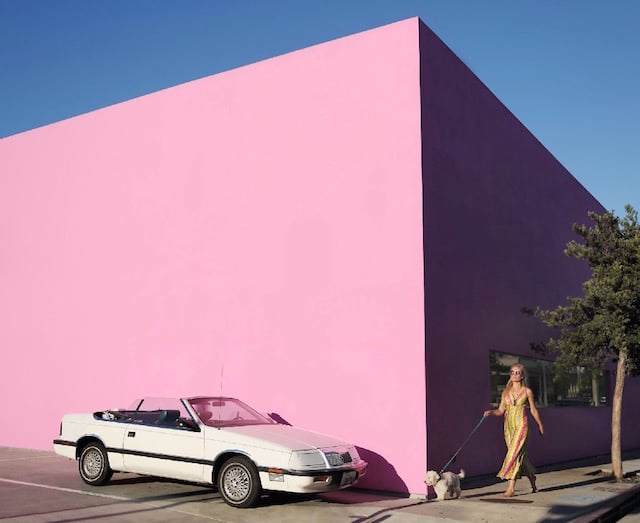 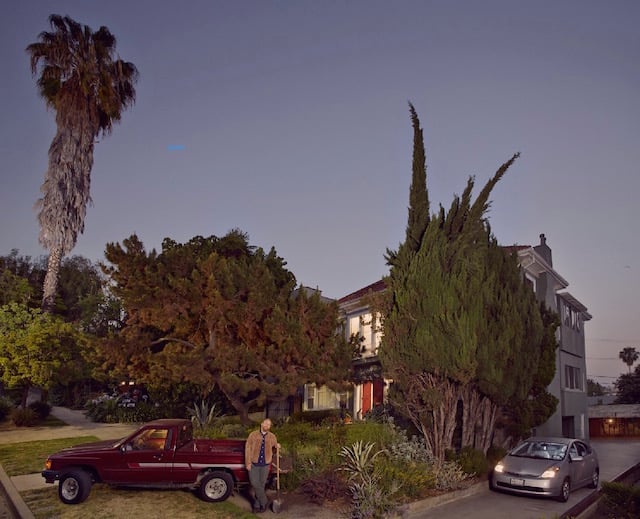 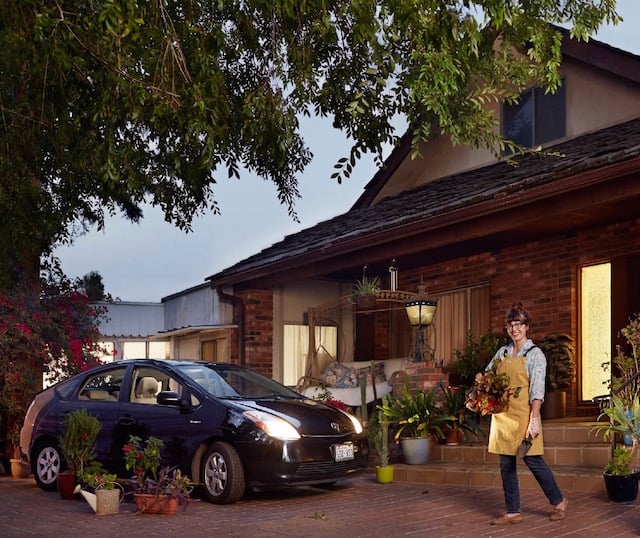 If you’d like to keep up with Schude and his work, you can do so over on his website.

Image credits: Photographs by Ryan Schude and used with permission