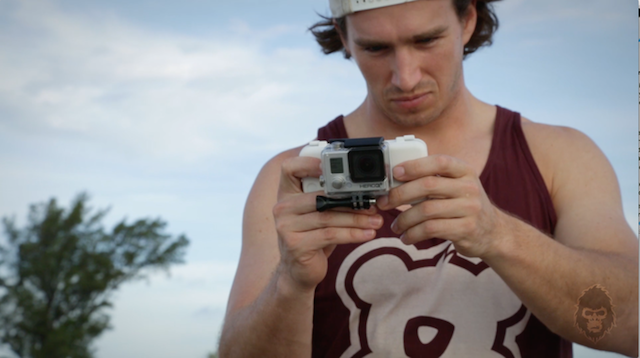 There are few gadgets as impressive and versatile as the GoPro. Small, lightweight, and capable, it packs a fairly mean punch into a very portable package. But small as the device is, there’s one notable thing missing: a viewfinder or LCD screen of some sort.

Fortunately, GoPro was wise enough allow you to use your smartphone as a live view for your camera, and now that feature is being taken to a more practical level by a new iPhone case/GoPro mount hybrid called Gorigit. 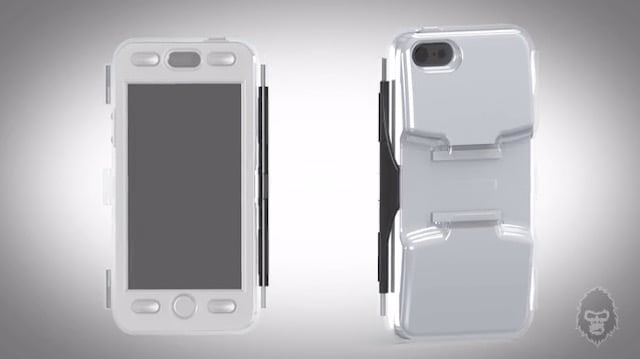 Designed for those who like to use the GoPro as a standard handheld camera on occasion, the Gorigit combines a weather and shock protective case for your iPhone with a GoPro mounting plate. Basically, it turns these two gadgets into one, allowing you to more effectively capture handheld footage using your GoPro camera.

Additionally, the case also works as a method of stabilization, allowing you to keep two hands on the setup and minimize shake without having to resort to using… say… your face.

If you’re looking to get your hands on one, Gorigit is currently on Kickstarter where it’s got 42 days to raise the remaining $30k of its $35k goal. Right now, you can pick up one for a pledge of $40, but there are only 65 of these earlybird specials left, so if you’re interested, head over there now before the price jumps to $45.

GoRigIt: Reshape How You Shoot With Your GoPro! [Kickstarter]

Breathtaking Photos of the Tower of London Adorned with 888,246 Ceramic Poppies to Commemorate WWI

Back to the Basics: ISO and Noise Explained