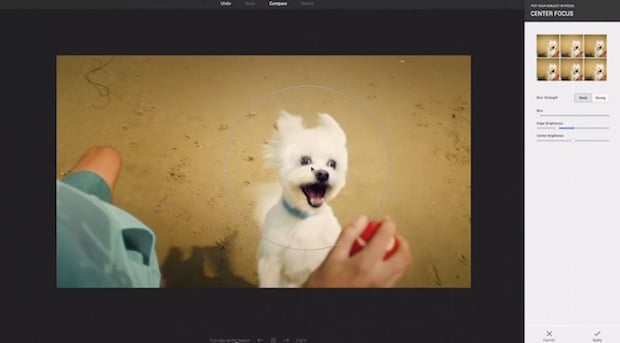 Over the past few years Google has spent a great deal of effort trying to consistently improve and add to its photo service lineup. However, as robust and useful as the platform has become, its main caveat is the need to have the photographs you’re wanting to edit tied into your Google+ account. But, according to a report from Bloomberg, that might not be the case much longer.

According to sources of Bloomberg, Google is looking to spinoff its photo services to those who don’t desire to be a part of Google+. Google has yet to confirm or deny the rumored spinoff, but a Google spokesperson said in an email to Engadget that, “Over here in our darkroom, we’re always developing new ways for people to snap, share and say cheese.” Take it as you will.

We’ll be sure to keep you up to date on any further information.

In the meantime, keep your fingers crossed and eyes peeled.