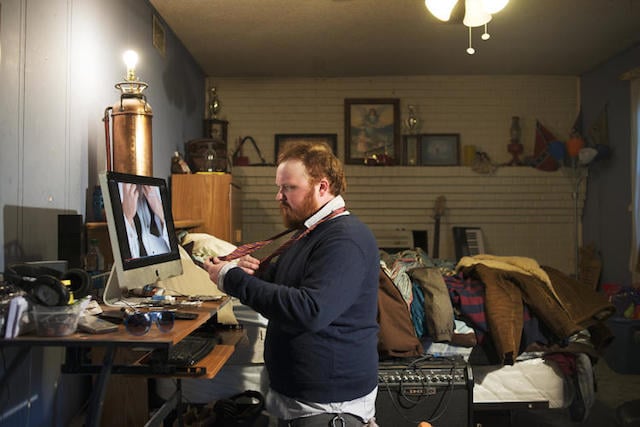 As someone who accumulated $25,000 in student debt in just the one semester I chose to attend medical school, the fate of photographer Damon Casarez‘s subjects in the series Boomerang Kids is one I’ve tried my damnedest to avoid. I’ve been fortunate, many of my friends have not.

A slumping job market and rising average student debt from undergrad, grad school and beyond means that more and more college graduates are moving back in with mom and dad, and it’s their stories Casarez told in this poignant series of portraits commissioned by NYT Magazine.

Appropriately, the series springs from Casarez’s own experience. Speaking to Co.Design, he reveals hat the project “started out of my own struggle to find work and support myself after graduating college with over $100,000 in student loans.” 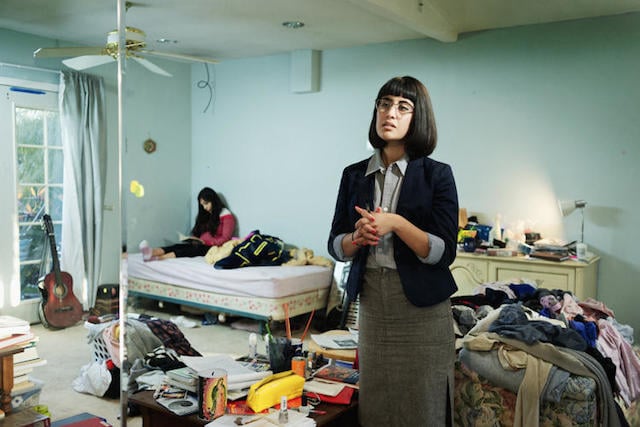 When work became scarce and bills began piling up, he had no choice but to bite the bullet and move home, but he didn’t stay idle. He decided to photograph friends who found themselves in similar situations and sent some of the early proofs to NYT Magazine. Obviously, they loved them.

Here is a selection of images from the series, which was shot in 8 states and 14 cities across the U.S.: 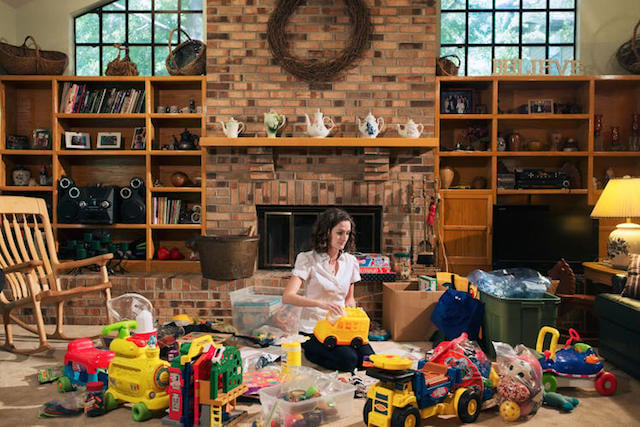 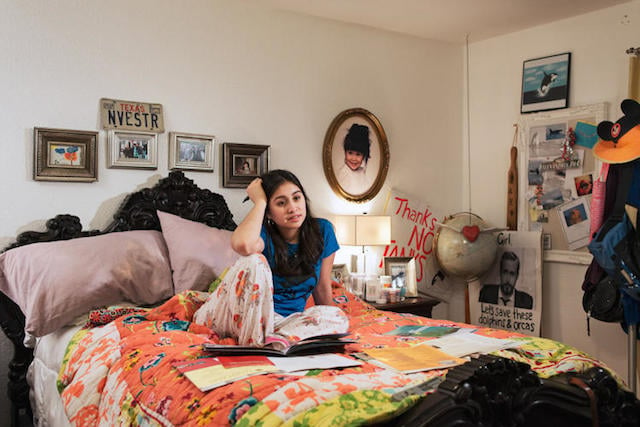 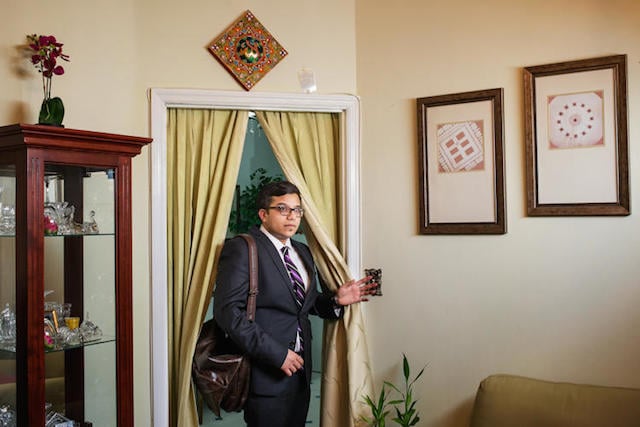 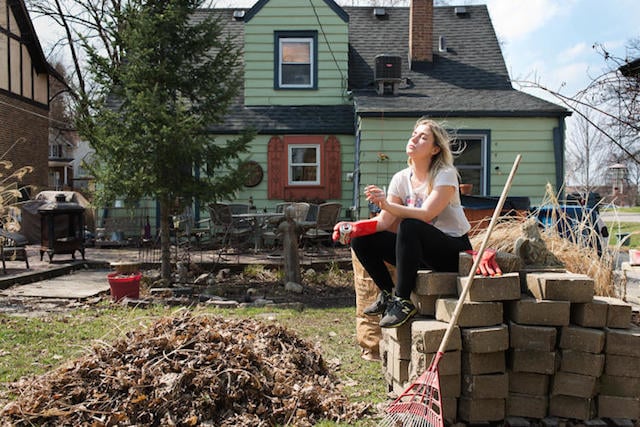 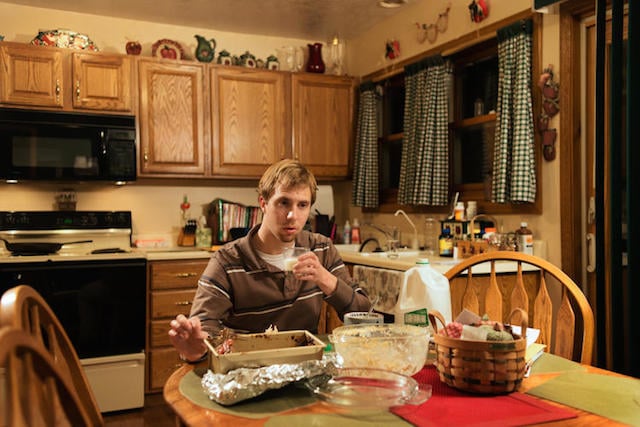 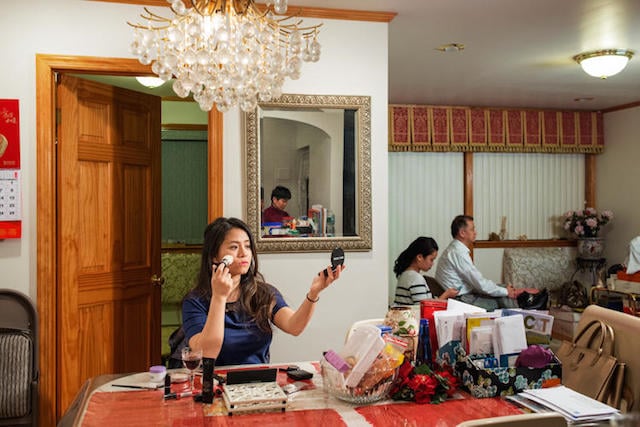 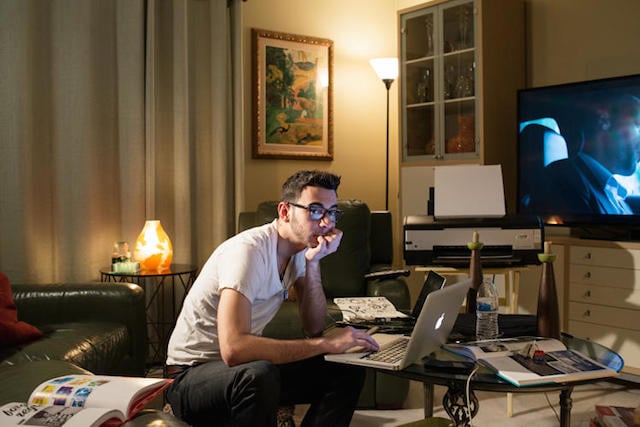 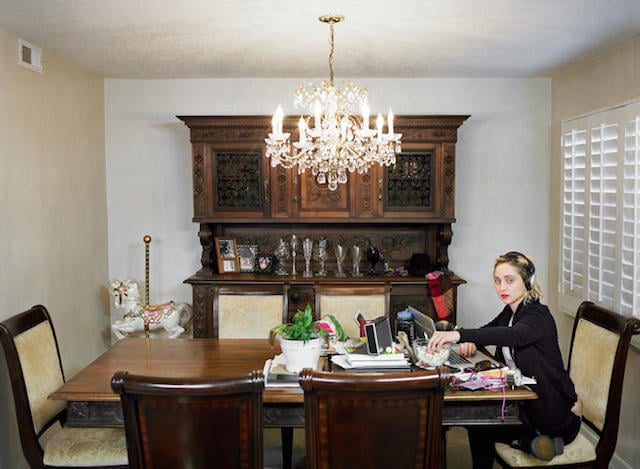 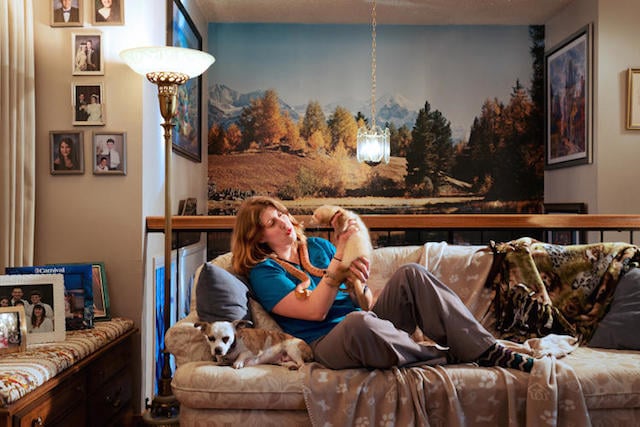 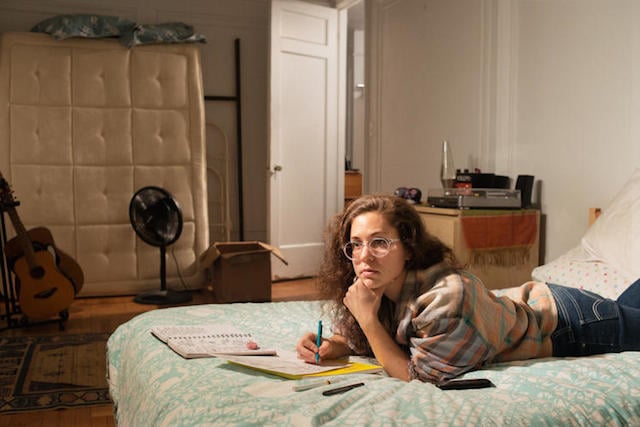 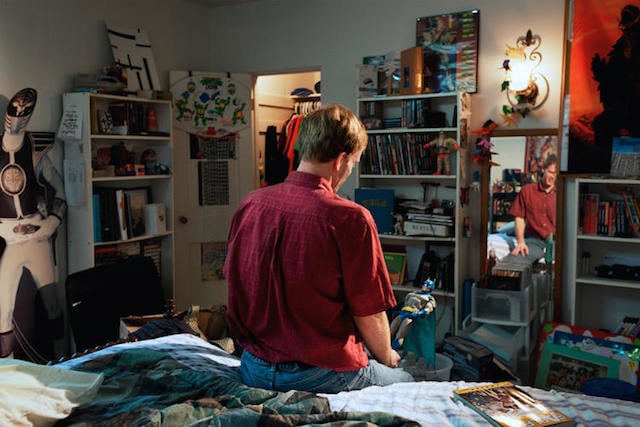 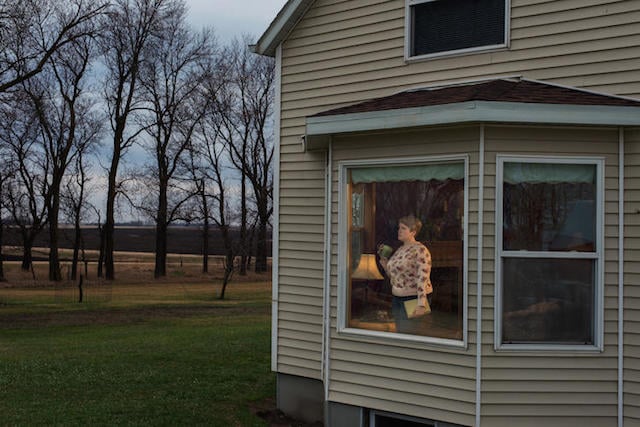 But as sad as some of these images can seem, it’s important to realize that this fate is oftentimes a self-inflicted form of delayed gratification. As Adam Davidson points out in the Boomerang Kids NYT Magazine feature:

Many are rejecting the Dilbertian goal of a steady, if unsatisfying, job for years of experimentation, even repeated failure, that eventually leads to a richly satisfying career. Sleeping in a twin bed under some old Avril Lavigne posters is not a sign of giving up; it’s an economic plan.

To see more of Casarez’s work, be sure to visit his website. And if you’d like more insight into these portraits, check out the NYT Magazine feature by clicking here.

Image credits: Photographs by Damon Casarez and used with permission