When it comes to headshots, Peter Hurley is one of the best in the business. It’s his meticulous attention to detail and process of directing the subject that has led him to where he is now. Sharing some of his insight, he has taken the time to speak with Frank Doorhof, for his 25th episode of his YouTube series. 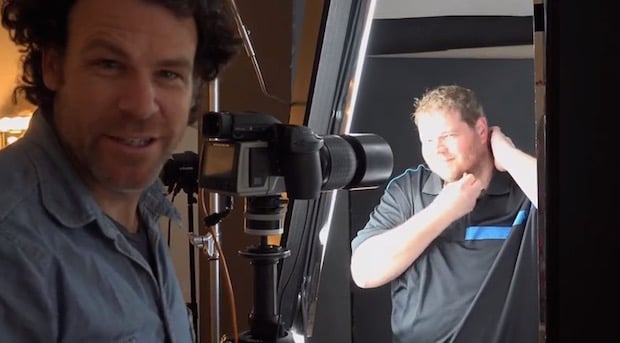 In it, Hurley details a number of tips and tricks he’s used throughout his shoots, breaking them down into easily digestible bits. It’s rather informal, which gives the interview a more personal feel, but that doesn’t at all detract from the information provided.

At just shy of five minutes, it’s a quick watch. Press play and take some notes. For more interviews like this, you can head on over to Doorhof’s YouTube channel.

Restaurant Finds that Smartphone Photos Have Doubled Table Times Since 2004