If you enjoy strange and experimental photography, Nathaniel Stern‘s work should delight you.

For the past ten years, Stern has been creating experimental image-capturing devices using a conglomeration of hacked-together desktop scanners, battery packs and other various computer components. Once created, he straps these machines to his body and takes them from location to location capturing images unlike any other camera out there.

In his latest series, Rippling Images, Stern decided to take his images one step further by venturing to take these experimental camera creations underwater. It didn’t come easy though.

Stern spent months getting certified for a number of open-water diving licenses. And when he wasn’t doing that, he was helping his team piece together what would eventually become the five final models of the device he would be taking underwater.

Made out of everything from welded metal to magnetically-triggered buttons, the devices didn’t actually capture what Stern was hoping for at all. But what they capture, Stern still found beautiful… if not more beautiful than his usual work.

The scratched surfaces of the plastic showed up, unplanned reflections made several appearances, and the images were just overall more experimental than he could’ve ever expected: 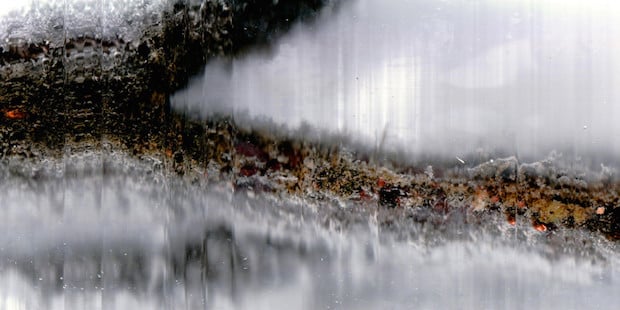 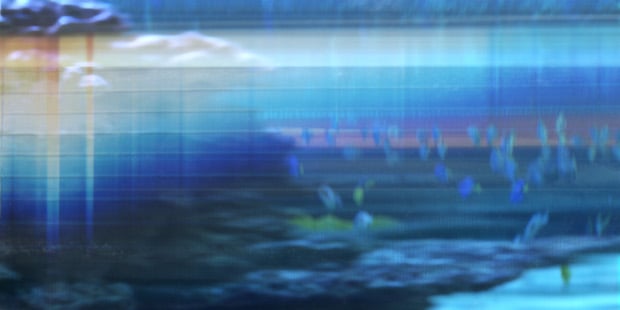 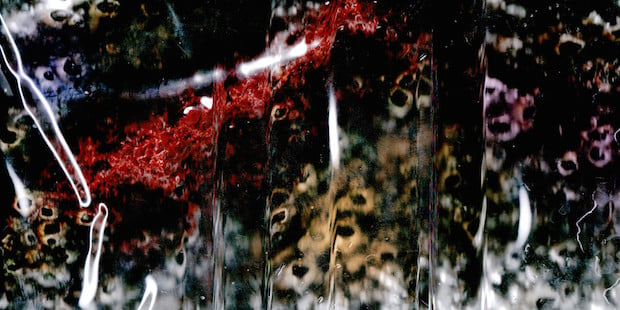 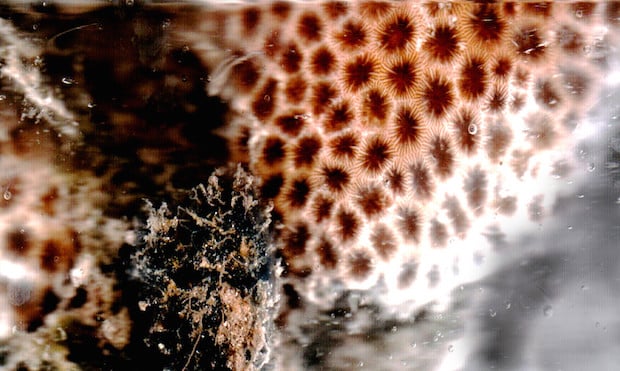 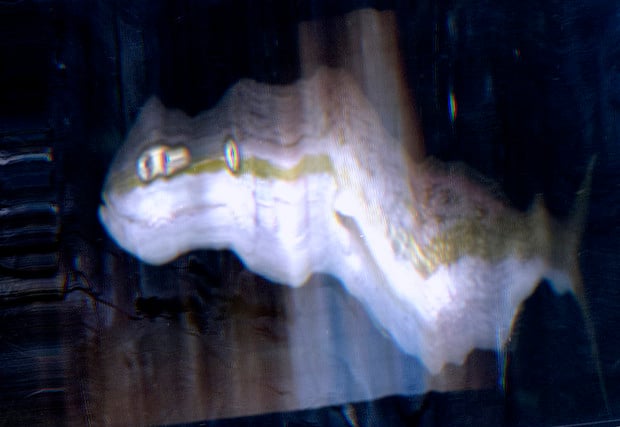 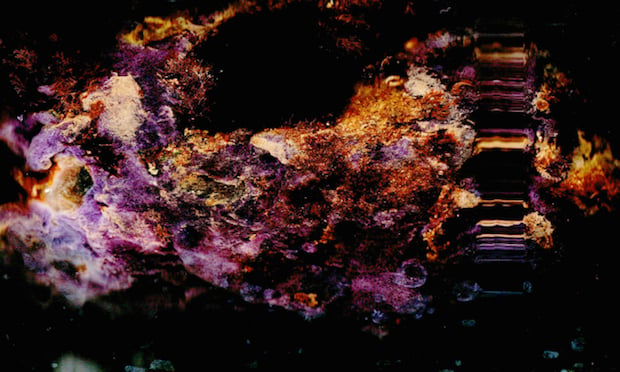 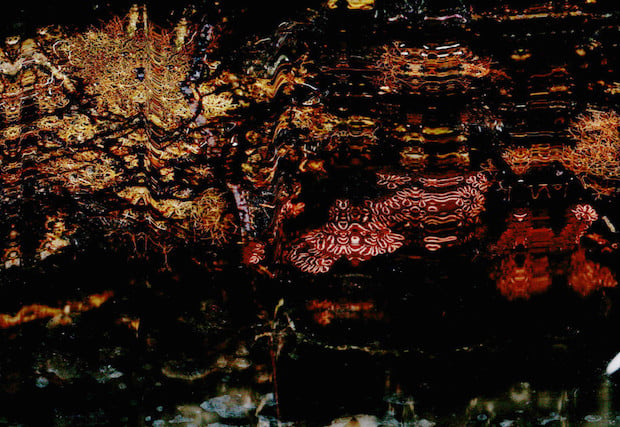 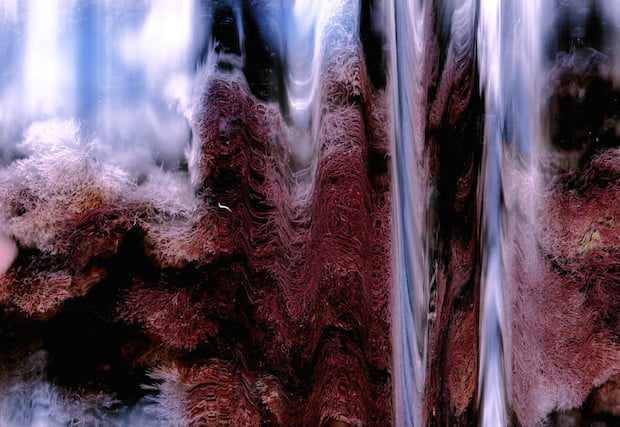 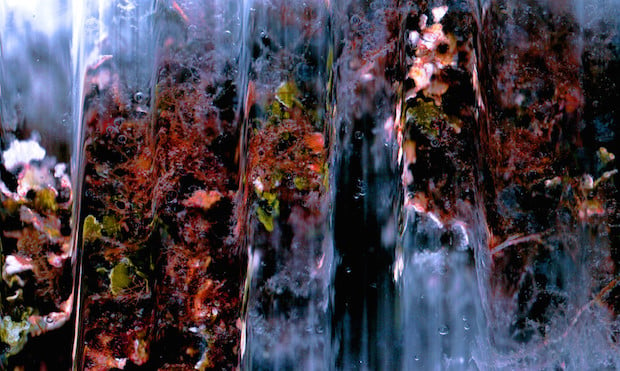 Experiment might as well be Stern’s middle name though, so he took everything in stride and used it as a learning experience, sharing his thoughts in a video that we’ve embedded at the top.

It comes in just shy of three minutes, so give it a quick watch to see Stern and his unusual devices at work, and then head over to his website to see more of his work.