Taking a picture has never been as easy as it is now. But just because you can snap a photo doesn’t mean you’re going to capture a photograph that’s thought provoking and tells a story the way many of the best images do.


But don’t worry if you’re not there yet, because Brenda Tharp is here to help with a thoughtful, in-depth presentation in which she examines what it is that turns a photograph from a static image into a dynamic scene.

Put together by B&H, the presentation has Tharp going over what it takes to capture a photograph that has impact. 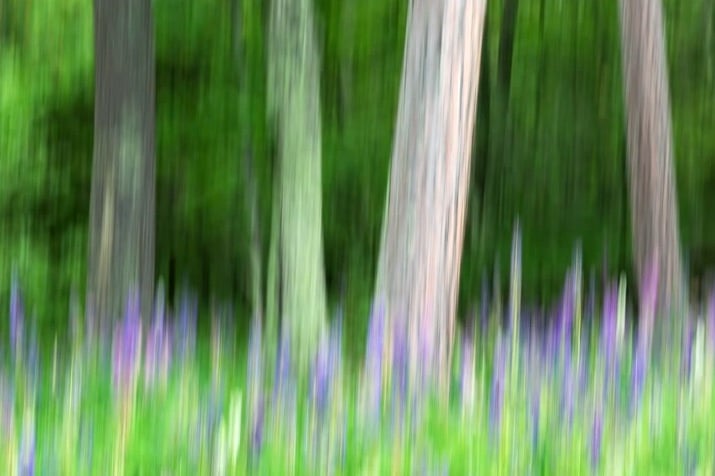 She begins by looking at what creativity is and how to break through the inevitable ‘blocks’ we occasionally run into, and then follows that up by diving into a number of other topics — taking particular pains to explain that looking and interpreting a scene are different than merely recording it.

It’s not a short watch by any means, coming in at over two hours, but the knowledge (or rather wisdom) she shares is well worth the time you’ll invest to hear it. Give it a watch when you have some spare time and let us know what you think in the comments down below.