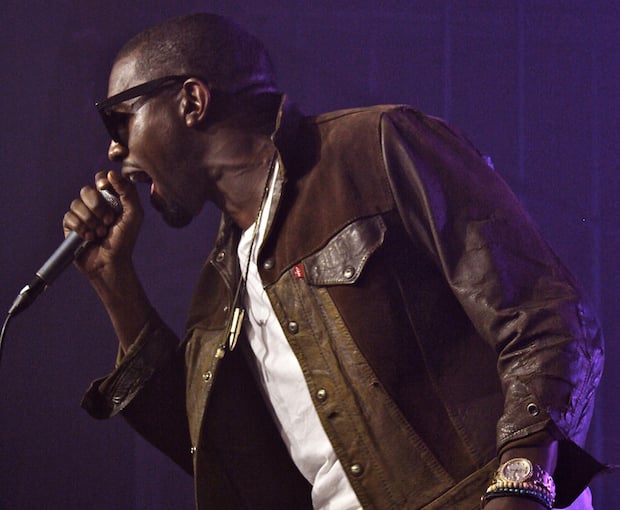 Following up on the story that angered many in the photo world, it seems that Kanye West and Annie Leibovitz have cleared the air after the comments he made earlier in the week during a Cannes Lions panel.

During the panel, West was quoted as saying that Leibovitz pulled out the day before the wedding, leaving him and Kim in a lurch and forcing them to spend 4 days during their honey moon editing their wedding photos to ‘look like Annie…’

He was also quoted as saying that he thought the reason she maybe didn’t shoot the wedding was because she was “afraid of celebrity,” something many commenters enjoyed pointing out was unlikely given that Leibovitz has photographed everybody from the John Lennon to Queen Elizabeth. 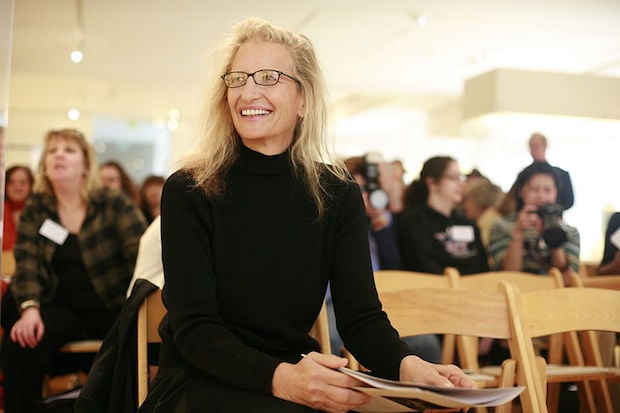 It took a couple of days, but the duo publicly cleared the air today by releasing a joint statement through West’s label Def Jam Records. The statement reads:

Kanye West’s comments about Annie Leibovitz while speaking at the 2014 Cannes Lions International Advertising Festival have been taken out of context and sensationalized.

Although Kanye expressed frustration that he was not able to collaborate with Annie Leibovitz at his recent wedding, he is not assigning blame, and is not accusing Annie in any way. Kanye and Annie’s representatives were in negotiations for weeks that were not completed by the time of the wedding.

“Annie would have been happy to do the portrait but she was never confirmed,” said a representative for Leibovitz.

The statement goes on to point out that Leibovitz doesn’t usually do weddings (perhaps why the negotiations never went anywhere), and that West’s comments were simply his way of “referencing Annie as an example of how to merge culture and tech.”