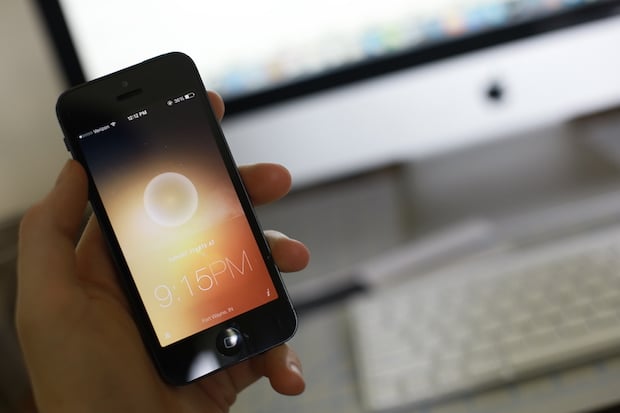 Bringing their philosophy of doing one thing well to iOS, Golden Hour is an extremely minimal, beautifully designed app that alerts photographers when the most sought-after time of day is upon them. 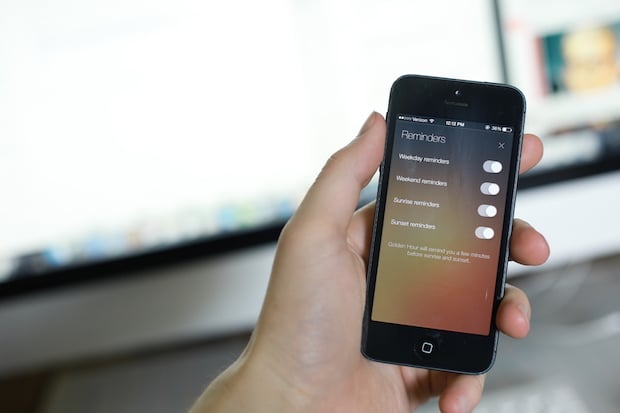 The interface is about as minimal as it comes. It shows only what you need to know and nothing more using beautiful graphics that are augmented by a bit of parallax, giving the app just the right touch of depth.

Once launched, the app displays the time when the sun will rise and set that day, and if you’d like it to, it can send you a push notification moments before the golden hour is about to start. 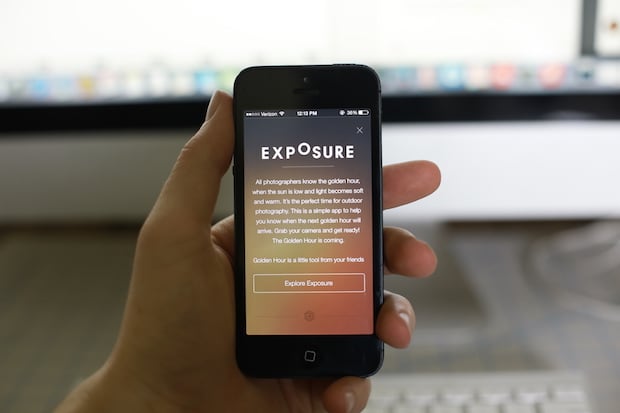 Easily one of the most beautiful photography apps we’ve seen, Golden Hour is a no-brainer for any photographers on iOS. It’s free over on the iOS App Store, so go pick yourself up a copy and let us know what you think.

DIY: How to Protect Your DSLR at a Color Festival or Run for Just 15 Bucks