Adrenaline junkies who want to capture their stunts on video have thus far been limited to two options. They either had someone else photograph/film them, or strapped an action cam to themselves for some first person point of view shots. Now, thanks to Hexo+, they have a third option: have your autonomous drone film you from above.

Obvious Terminator/Skynet jokes aside (feel free to drop those in the comments), the idea will definitely appeal to a large number of adventure seekers, and perhaps a few other people as well, who would love to have a drone capture footage of them without someone else having to be on the other end of the controls. 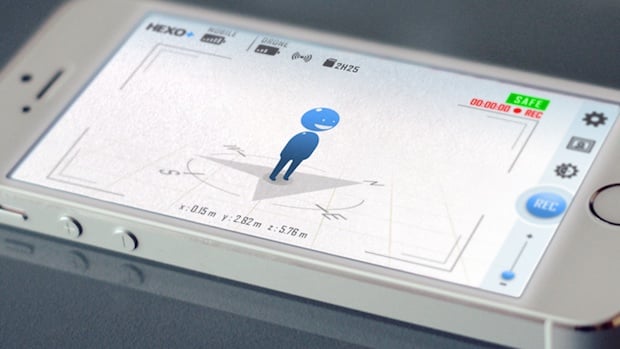 The Hexo+ does exactly that, tracking your location via the phone you very likely have in your pocket and keeping a camera trained on that spot as it flies around.

With a top speed of 43mph, stabilization built in and the option to select how far and from what angle you’d like the autonomous drone to film, this is the perfect solution for people who don’t want to pony up for an aerial videographer or photographer every time they want to capture such footage. 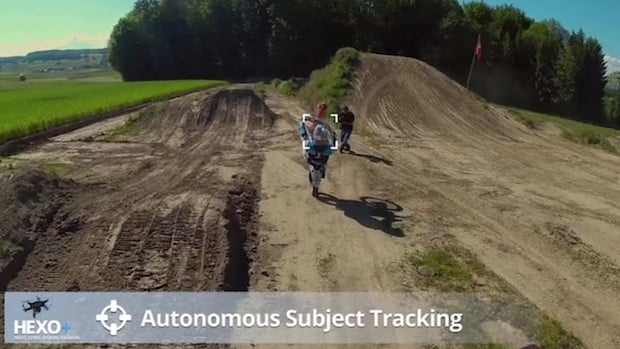 The Hexo+ is currently on Kickstarter but, frankly, they don’t need your help anymore. Creator Squadrone System has raised over $275,000 with an initial funding goal of just $50,000… and there are still 29 days left to raise funds.

That’s not to say you can’t still get one for yourself though. If you’d like to own your very own Hexo+, $300 will get you a DIY kit for the build-it-yourself types, $600 will get you a ready-made Hexo+ without a GoPro and $700 will earn you the (early bird, 111 left as of this writing) Hexo+ with a GoPro Hero 3 included.

For more info, head over to the Kickstarter campaign or the Hexo+ website.