Who says you can’t learn from video games? Shown off in the above video is a preview of an upcoming first-person simulation game that takes the concept of the first person shooter in a much more photographic direction.

Called CameraSim 3D, this upcoming camera simulation adventure is a fun, interactive way to get familiar with photography through cameras and their settings… all without ever holding an actual camera. The potential is exciting. 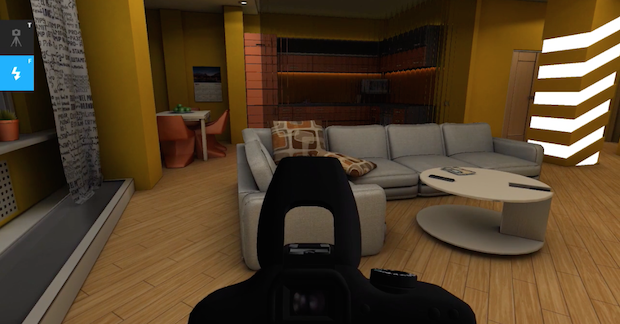 CameraSim 3D depicts ISO grain, depth of field, motion blur and exposure based on settings you can define in the simulator. Without ever physically touching a DSLR, beginners can better and more intuitively learn how to use a more advanced camera before they spend the money on one, honing their understanding of standard controls such as: aperture, shutter speed, ISO, white balance, and even flash.

Along with the impressive camera controls and variables, the entire world that it takes place in has been built on a 3D gaming engine to give it an extra layer of immersion. Currently featuring a number of locations and scenes to choose between, the development team is planning to continue expanding their library of places ahead of the official release. 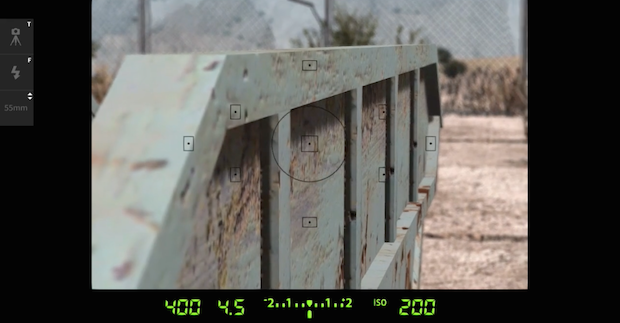 The photos captured within CameraSim 3D are saved to a camera roll inside of the game, complete with metadata, allowing you to go back, review your images and pick up on which settings and techniques make for the best images in certain situations. This, presumably, will leave you better prepared to handle a real DSLR in the real world.

Said to be release in “mid-2014” you can currently head on over to their site and register to be notified upon release. There’s no mention of cost, but it probably won’t set you back too far, and for learning the basics, it doesn’t get much better than this.