Production value aside, the lip sync proposal video above took a serious amount of dedication and patience. Four years worth, to be exact.

Created by Recent University of Montana graduate Jack Hyer for his long-time girlfriend, he began taking short video snippets of him lip syncing to The Proclaimers I’m Gonna Be (500 Miles) not long after the couple’s first date.

He wrote in his travel journal that he was “gonna marry this girl someday,” and so he started getting on that. 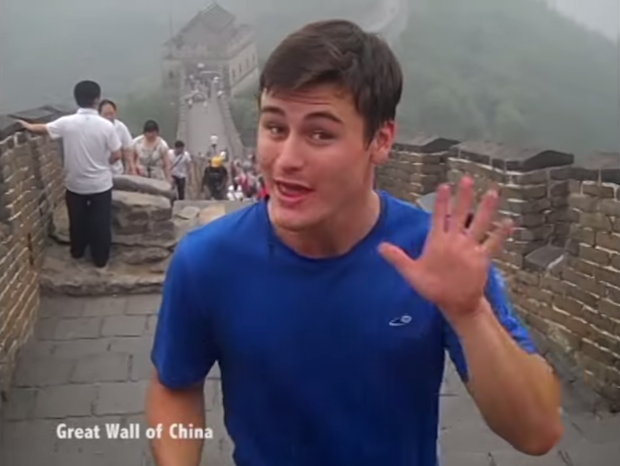 The video isn’t put together by a professional videographer, and that’s painfully obvious at times, but it’s easy to forgive when you know the story behind it.

His girlfriend finally saw the video — which she thought was going to be a “graduation slideshow” — the night of their college graduation. Given the tone of his voice in the video intro, it’s a safe bet she said yes.

P.S. In the video’s description, Hyer links out to a worthy charity that he and his now-fiancée would love it if you would consider supporting. It’s called the Msamaria Orphans’ Educational Fund, and you can donate here.

Tutorial: How to Pick the Best Focal Length When Capturing Landscapes