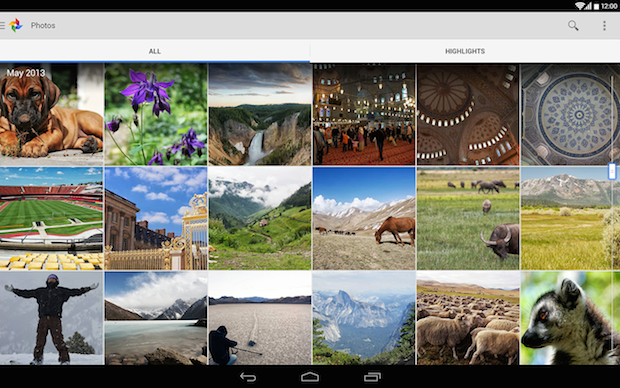 The new GIF feature rides on the heals of Google+’s previous GIF Maker, but rather than selecting images on its own, you’re capable of controlling what images you’d like to combine to create your animated GIF. The collage feature, on the other hand, hasn’t been previously available, but uses the same principle as the dynamically gridded format of photos shared on Google+ to give you a nice little sharable collage.

The update is already live for all Android users, so if you have automatic updates turned on, you should be ready to roll.