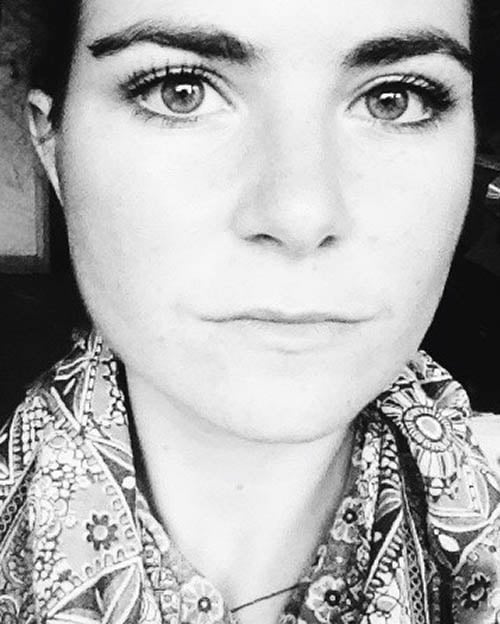 Heart-breaking news came out of Bangui, Central African Republic today. It has been confirmed that 26-year-old French photojournalist Camille Lepage, who we had the honor of interviewing just six months ago, has been killed while covering the ongoing crisis there.

The manner of her death is still uncertain. What we do know is that Lepage’s body was found by French peacekeepers in a village near the town of Bouar, CAR, in a car that had been driven Christian militia fighters.

According to the AP, she recently tweeted that she was embedding with fighters known as the anti-Balaka, who are battling the remnants of a Muslim rebellion known as the Seleka. Below is the last photo she uploaded to Instagram before her death, the caption reads:

Travelling with the Anti Balaka to Amada Gaza, about 120km from Berberati, we left at 3.30am to avoid the Misca checkpoints and it took us 8 hours by motorbike as there is no proper roads to reach the village. In the region of Amada Gaza, 150 people were killed by the Seleka between March and now. Another attack took place on Sunday killing 6 people, the anti balaka Colonel Rock decides to send his elements there to patrol around and take people who fled to the bush back to their homes safely.

The Angers, France native had previously worked in Juba, South Sudan, and had recently been selected for a prestigious New York Times portfolio review and workshop. She had a passion for shedding light on the world’s ignored conflicts, and her compassion and dedication for her craft and her subject alike seem to shine through with every snap of the shutter.

The French Presidency has released a statement saying that, “All means necessary will be used to shed light on to the circumstances of this murder and to find her killers.”

Reality Show President: An Exposé on the Battle Between the Press and White House