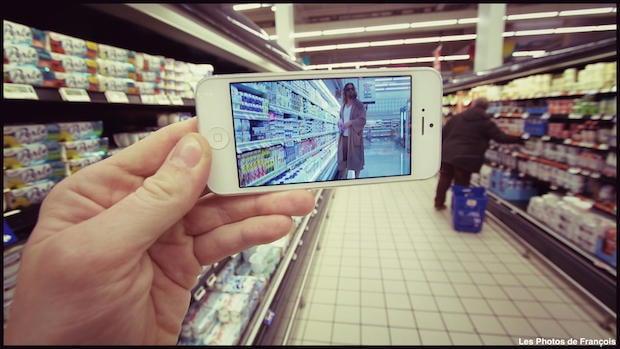 French photographer Francois Dourlen gets creative using nothing more than his surroundings and an iPhone, but he’s not an iPhoneographer. No, his iPhone is a subject of every one of his images, a little window into the magical world of movies and television inserted creatively into drab scenes in the real world.

A great set of forced perspective photographs that reminds us of the Newspaper and #mytoyplane series we’ve shared in the past, Dourlen’s images liven up the real world by turning a politician into Pinocchio or turning a green truck into a character from the Pixar movie Cars.

Not every image is a home run, but there are some really creative creations among them. Here’s a selection of our favorites: 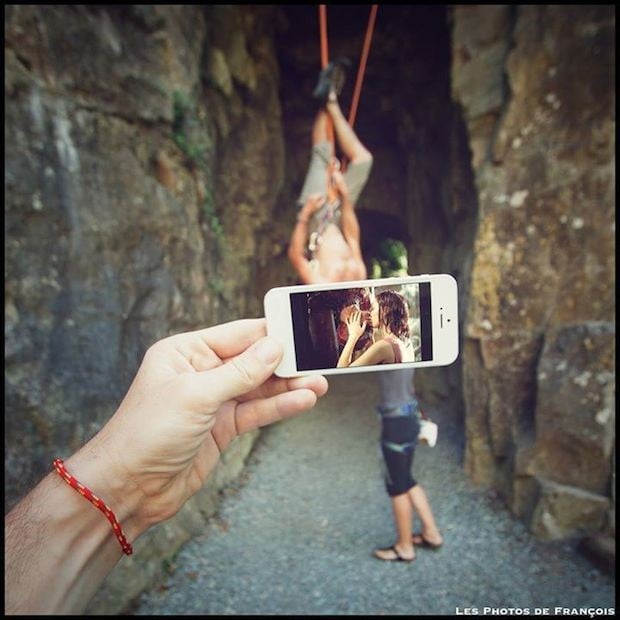 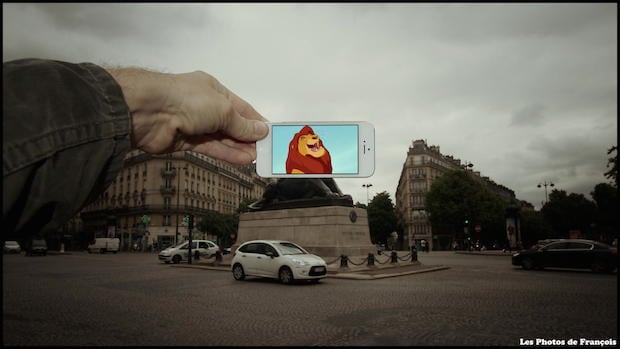 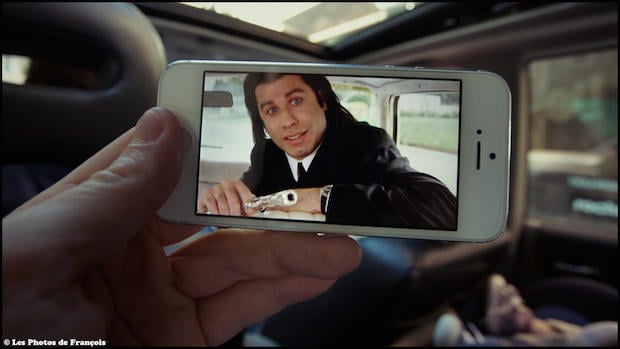 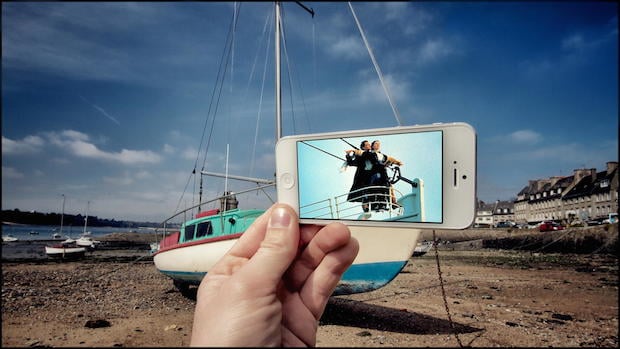 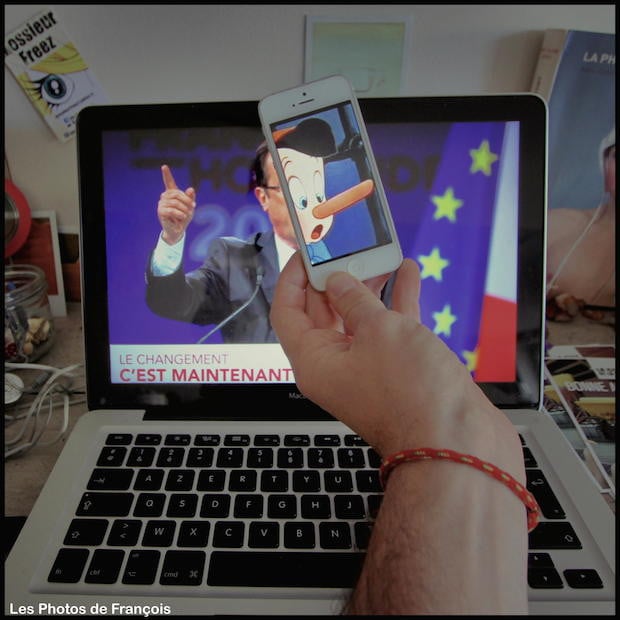 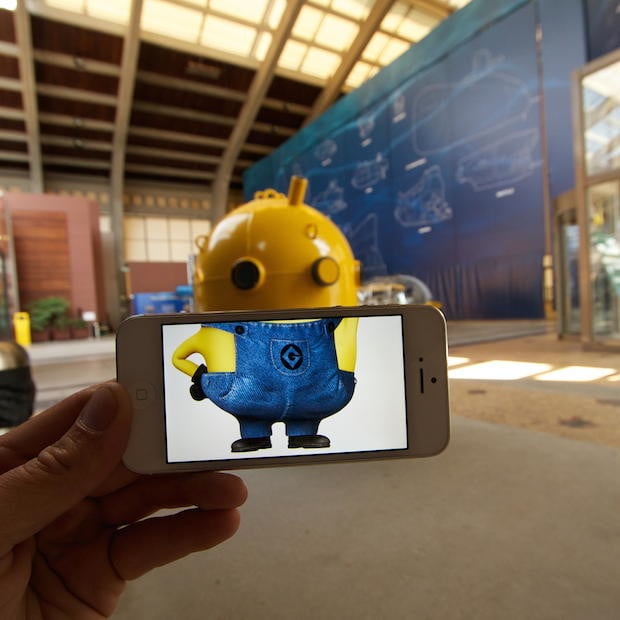 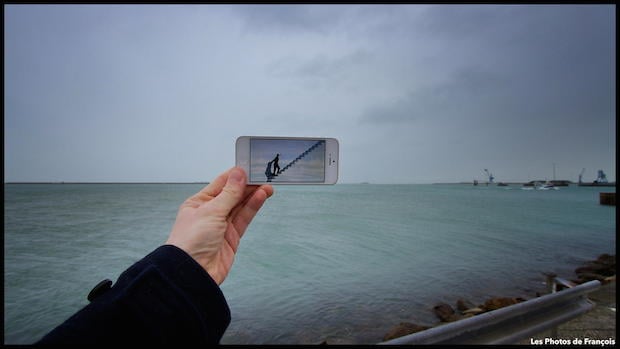 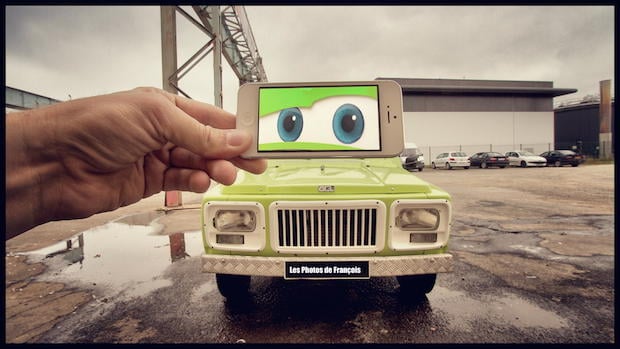 You can find the full series over on Dourlen’s 500px and Facebook pages. And if you want to follow along as he adds more, be sure to give him a follow on Instagram as well.

Image credits: Photographs by Francois Dourlen and used with permission