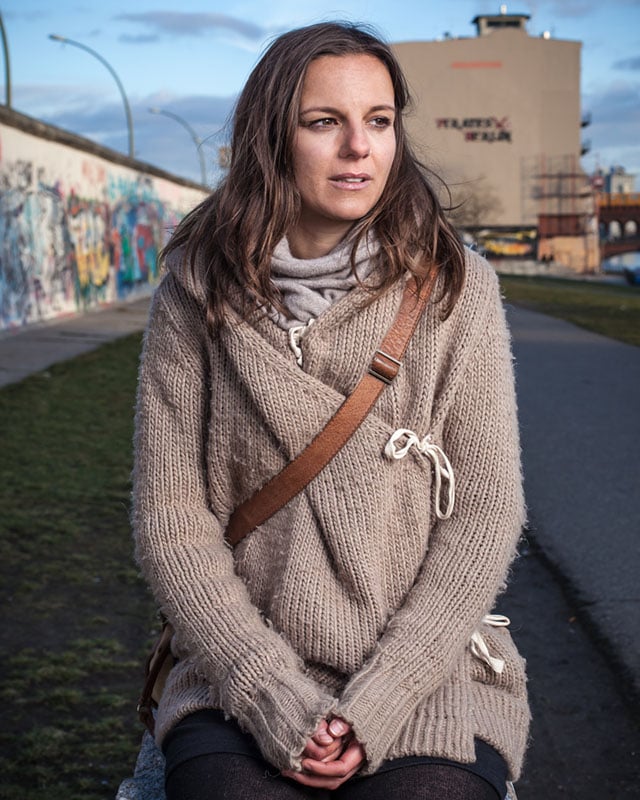 This story is not going to be a technical how to. It’s not about lighting gear, cameras or lenses. It’s not about technique in camera or post production. It’s about the unexpected things that can happen, the people you can meet and the work you can make when you travel. 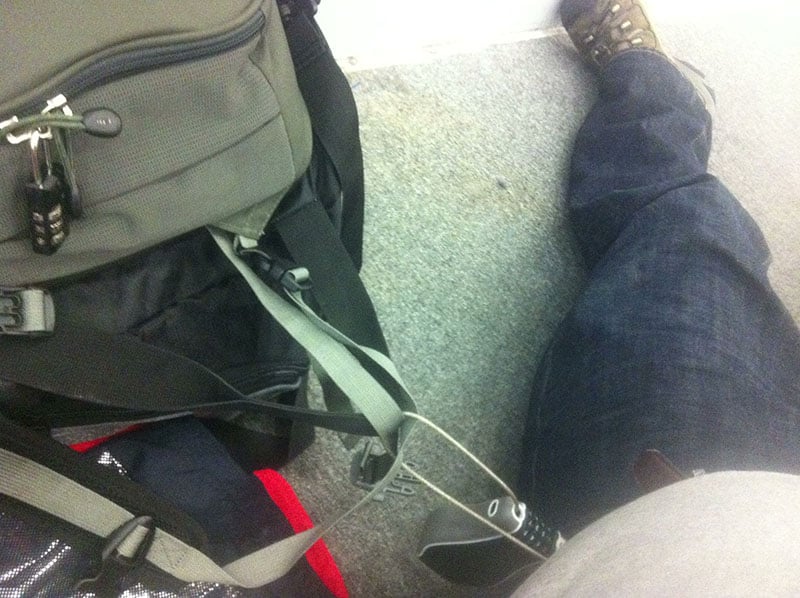 At the end of January earlier this year I boarded a plane to Moscow, sat through a 12.5 hour flight, lived in the Sheremetyevo international terminal for 19 hours and then hopped another 2.5 hour flight to Hamburg Germany. Sleeping on the floor in the airport with your gear cable locked to your belt loop is less than comfortable. (In March it was the same routine on my return flight) I had absolutely no real reason to go to Europe and no plans for when I arrived. I knew what hostel I was staying at, how to get there from the airport and that was about it. Six months prior I had bought a plane ticket with the plans that I was going to visit a German girl I had met while she was studying in the states. That plan fell apart and I was left with a ticket to Germany, no place to stay and a month of free time. To me this screamed “photo project.” I made the decision to photograph people in Europe that I met during my journey for a new portfolio and to be open to where I went and how I got there.

My basic plan that I developed in Hamburg and followed for the duration of my trip was first get a hostel in the city I was arriving (I usually found these online the night before I arrived). Once I got to my room I would stow all my non-photo gear in a locker. (clothes, toiletries, laptop, etc.). This helped significantly reduce the weight of my pack to a manageable load (full my pack weighed around 60lbs) and I was carrying a homemade tripod and light stand case made out of 6 inch pvc that weighed another 20 lbs or so. (We can get into the mistakes I made some other time). Once I was repacked for shooting I would set out and explore the city I was staying in, find places where I wanted to make portraits, setup my gear, and wait for someone who I wanted to photograph to materialize.

I found it surprisingly easy to get people to pose for portraits. With a simple hello in the local language and a quick explanation of what I was doing, most people were very open to letting me photograph them. The majority of people that I encountered spoke English and for those that didn’t, I had google translate flash cards prepared on my phone to convey what I was all about. What I really wasn’t expecting was how nice most people were and how open to me they could be within a very short amount of time.

In Berlin I met an older man named Ulrich who actually approached me to ask what I was doing because he was curious about what all my equipment was for. After I made a portrait of him we sat for an hour or so inside of the church that he worked in while he marked on my map places where he thought I could meet interesting people for my project. Before I left to shoot more for the day we planned to meet at a train station later in the week so he could see the rest of the portraits I made in Berlin.

Later that same day I met a young woman by the name of Sonia and her friend Yannic in one of the areas that Ulrich had suggested and I made portraits of the both of them. That evening I received an email asking me over for coffee with her and her mother for later in the week. What I thought was going to be coffee turned into a home cooked German meal, five hours of amazing conversation about the history of Berlin, and some great photo history conversation with Sonia—who it turns out is a young photographer herself. My trip was full of experiences like this. Whether I met them on the streets or in my hostels, I made friends easily and quickly.

So it went for the entire month of February. I would shoot by day, edit in the early evenings and go to bars at night with the friends I made on the road. Every city had a different vibe, something else to offer and new people to meet.

Blanka was an excellent host at the hostel in Budapest. She was always ready to give directions, knew great places to eat and even made me tea when I started getting sick. At the Plitvice Lakes in Croatia I spent several hours hiking around thinking I wasn’t going to find anyone to photograph. Just when I was ready to head back I ran into this young French couple who were kind enough to let me photograph them in the freezing rain which shortly after turned into snow. 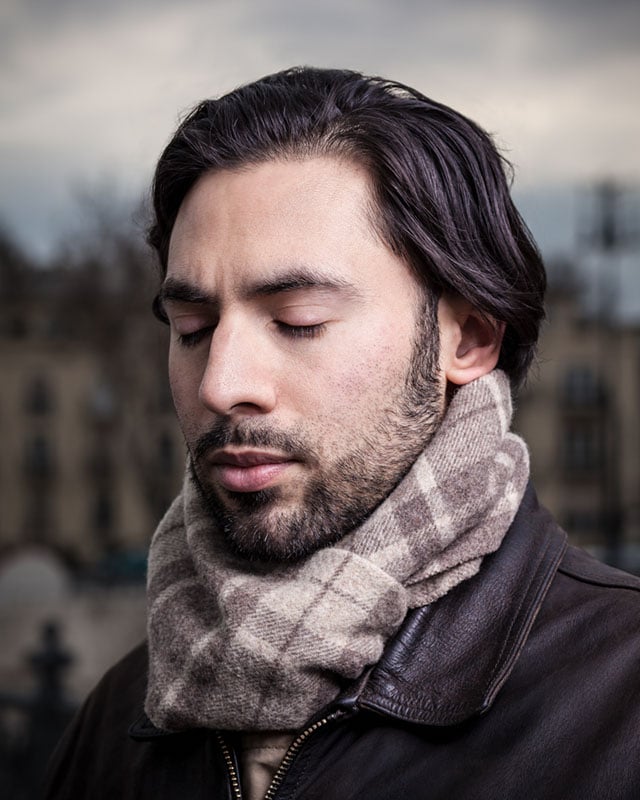 My travels were amazingly eventful, productive, and life changing, especially for someone like myself who had never left the United States before. I photographed almost 100 people, traveled from Hamburg (the German port to the North Sea) all the way to the coast city of Split in Croatia on the Adriatic coast. I produced a new portfolio, saw some amazing places, met some awesome people, made many new friends (some of whom have already visited me in the states or plan to for later this year) and reunited with some old friends as well. A lighting test shot in Croatia with my good friend from college Forbes Conrad, who flew from Guangzhou to Budapest to spend time with me during the second half of my trip. A very talented photographer I might add.

I’m a pretty big gear head and lighting nerd myself so if anyone is really curious about what modifiers I used, lens choices or post production process please feel free to ask in the comments or shoot me an email. That being said I hope that what you take away from my story is that the main ingredients to making good work are not physical things you can buy, or software you can learn to use, what is really important in my opinion is allowing yourself to be uncomfortable, try new things, go new places and just keep making imagery. Happy travels everyone…

About the author: Jonathan Castillo is a freelance photographer and exhibiting artist based in Los Angeles. His personal projects often focus on groups of people, cultural behavior, and societal issues. In 2012 he published a series of portraits in which he used off camera lighting to illuminate strangers in cars. Visit his website here.