We’ve shared his work before here on PetaPixel, but this time filmmaker Simon Smith has stepped up his game.

Whereas his previous collaboration compared 1920s footage of London to footage he captured present day side-by-side, his newest then-and-now piece overlays the two, creating a throwback to the London of 1924 by placing the scenes inside of modern-day London. 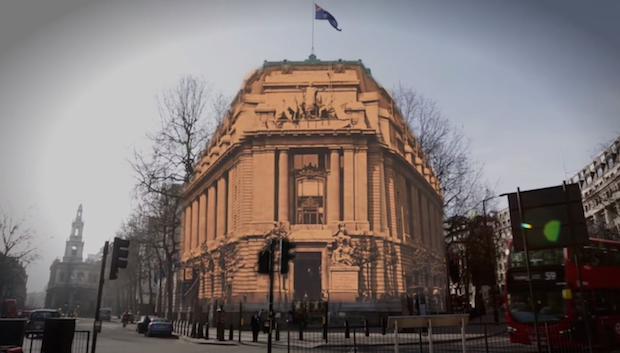 The footage he used this time around was from Harry B. Parkinson and Frank Miller, who documented London and created a series of short films called Wonderful London. To create the modern day version, Smith had to retrace their path and try his best to capture the exact same locations from the exact same angles. 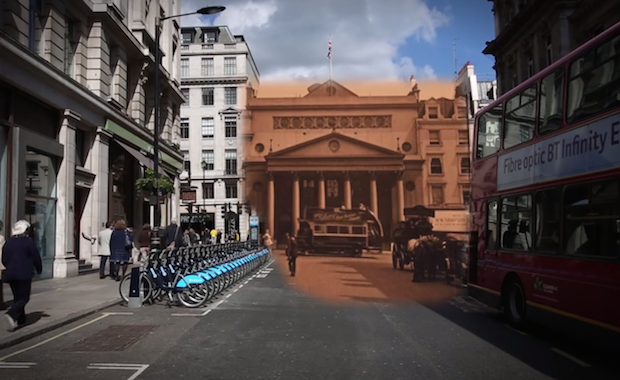 The result is both well-done and very entertaining to watch as you see just how much things have — and sometimes haven’t — changed over the course of nearly a century. It comes in at just over five minutes, so it’s an easy watch as you prepare to pack up and call it a day. Just press play, sit back and enjoy.

Product Photography Tutorial: How to Get ‘Clinique’ Style Product Shots

Over 400 Photos from 1938 Italy, Including One of Hitler, Found on Film Purchased at a Thrift Shop