Here’s what I know.

You grew up, like most, where you got trophies for participation, medals for winning bullshit things and undying support from your doting parents who just wanted to see you succeed — or be happy — whichever came first. Because even if you weren’t the best, they still wanted you to feel like you were. Gold star for being you, honey. 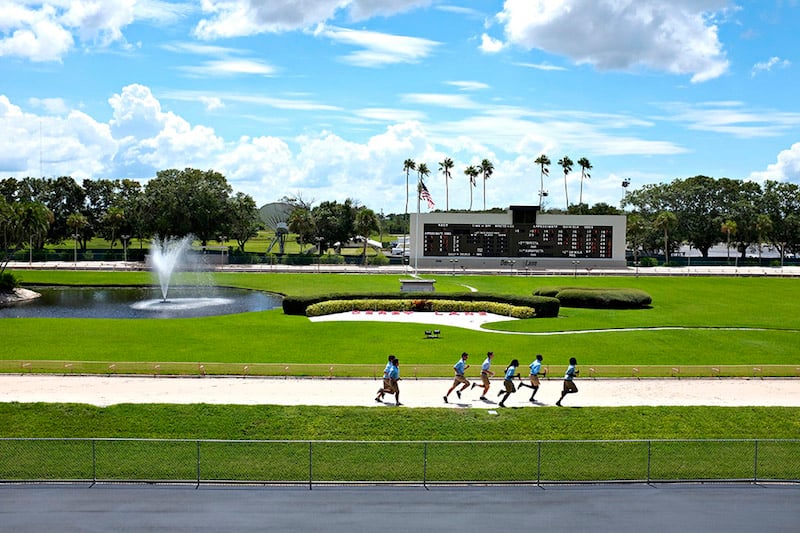 You graduate college full of promise and hope. Maybe you even have some stuff on your resume to back that up. It’s possible you won some awards and got some recognition as an “emerging,” talented, young photographer under-a-certain-age, like 25 or 30… or maybe some contest gave you an award of excellence or a gold medal or a nice pat on the back.

It’s possible an editor recognized your potential and passion and gave you an internship at some big-named paper of your dreams or some awesome little paper in the middle of nowhere known for their picture pages. You may have even been selected as one of the lucky ones for an exclusive workshop in a barn or hand-picked to document some small Kentucky town or even been one of the chosen few to have your portfolio reviewed by some fancy pants NY editors.

Everything is new and fresh and you’re having these amazing experiences, making pictures you’ve never made before, replacing old pictures in your portfolio every other week. And to make it even better, the gold stars from your folks have been replaced with “likes” and “favorites.” Little pings of electronic love that have been shown to have the same effect on your brain that some drugs do, where that reward center in your brain lights up and gives you a wonderful buzz.

Your rise is meteoric and your growth exponential.

Then you graduate. The steam starts to wear off. Your support network has spread out around the country. Your little pond has gotten bigger and you’ve seemed to shrink. And you do the inevitable. It’s only natural.

You hit a plateau. Sadly, that first plateau is often ill-timed and masquerades as a quarter-life crisis. You’ve got a lot of pressure you’re putting on yourself. Society has a funny way of reminding people that there’s this order for things, and at this point your Facebook wall is exploding with friends’ puppies and houses and engagements and marriages and babies. And you start asking yourself… what have you done with your life?!

It usually happens right around the time when you graduate, and you get a first job or your start working for yourself — and you realize you feel static. Your work is stagnant. Your strides aren’t as great. Maybe you’re making pictures for your editors and clients and not for yourself anymore.

You fall into this groove of doing what works, and settling for good enough. If you’re freelance, you realize that you’re getting hired to make the same pictures you’ve been making because you’ve been typecast. Or you’re going to the same festivals and parades and the athletes of the day/month/year all look identical and you’re making the same pictures every month, because that’s the subtle monotony of the routine newspapers and newspaper photographers fall into. 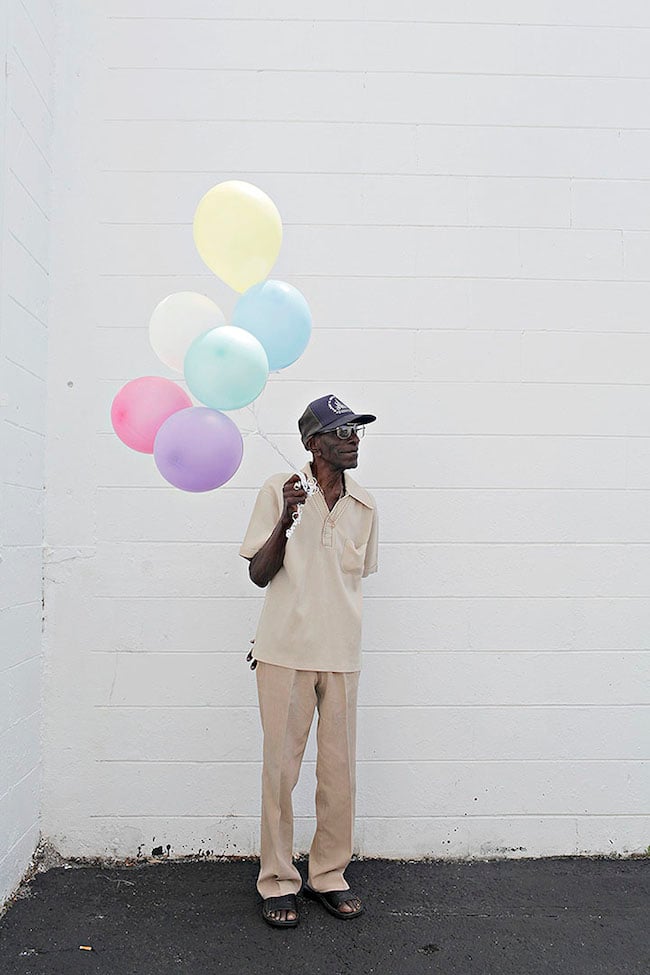 There’s no magic pill for getting over it and getting off that plateau, except hard work.

Creativity, perseverance and changing your routine are the best ways I know to get out of that rut. But so is something that seems counterintuitive, like embracing the plateau. If you look at a plateau as a positive, you’ll see it’s nothing more than a chance to refresh your batteries, reset your brain and breathe. If you’re going at 100mph all the time, you’re going to burn out. But I suppose that’s physics, or just common sense.

All those platitudes about this profession being a marathon and not a sprint have some truth to them.

And when you start to realize that settling down doesn’t mean settling, you can relax.

When you understand that you have to feed the beast, but you also have to feed your soul, you’ll start to figure out where that balance is.

And when you finally let go of the fact that a contest win, a gold star and a “like” aren’t going to make or break you, you can (hopefully) exhale.

After all, it’s just photography. 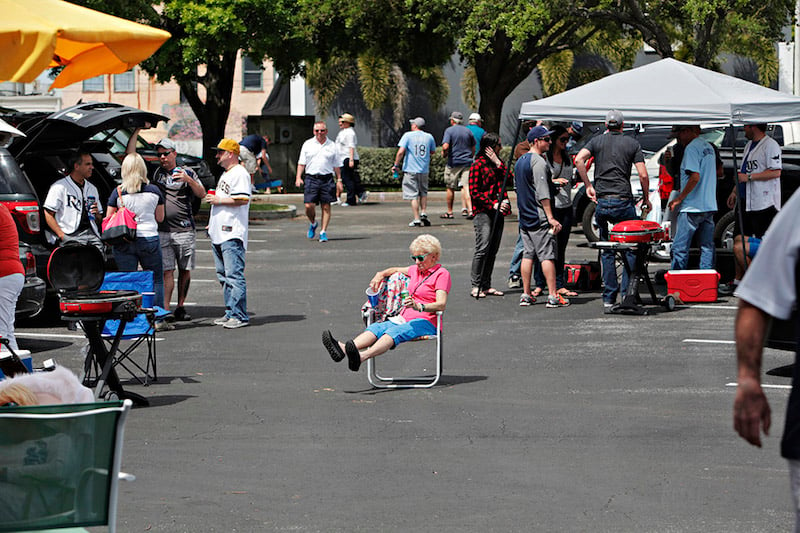 Realize how cool it is to actually be paid to make pictures for a living. Have fun with it. If it stops being fun and you start dreading it, start asking yourself why you’re doing it.

Early on, you make pictures for your portfolio and for other people (like professors, editors & contest judges). Eventually you’ll hopefully take some solace that you’re making pictures with a much bigger purpose. The images made for yourself and the people in them will resonate most long term. Keeping in mind that at the end of your career, your photos will be looked at collectively as a body of work instead of singles, stories and individual contest wins should help.

If I’ve learned anything so far, it’s this: Success has a lot more to do with character than it does with talent. So does life.

About the author: Melissa Lyttle is a photojournalist at the Tampa Bay Times. She believes strongly in the idea of community — both in visually serving the one she covers and helping make better the one she’s organically created around her.

She’s received honors and awards from POYi, NPPA’s Best of Photojournalism, UNICEF, the Alexia Foundation and more. But the most important things she’s probably ever done is create APhotoADay, an online community for photographers (that’s spawned a listserv, website and annual conference), and continues to give back by mentoring interns, coaching students at the Eddie Adams Workshop, and sharing her passion for photojournalism. For that, she’d like a gold star.

You can see and read more from Melissa on her website and Tumblr or by following her on Twitter and Instagram. This article originally appeared here.

BTS: Clark Little Shares His Passion for the Ocean and Shorebreak Photography