If you’re commissioned to make an ad for a major camera company, might we make a small suggestion? Don’t show any cameras. It might seem like a stupid idea on the surface, but when you consider the effectiveness of the Canon ad we shared a couple of weeks ago and this Pentax ad we’re sharing today, you might just agree with us.

The ad above, dubbed ABROAD, was shot back in 2012 by filmmakers John Lynch (the gentleman you see throughout the film) and Darrin Roberts (who did the editing). Its creators have called it an “anti-commercial,” and it’s the perfect description because, while it is an ad for the Pentax K-5, you don’t actually see the camera even once.

The camera is identified as the tool with which this compelling story is shot — no more and no less — and yet the short doc does more to recommend Pentax as a brand than any stat-toting, actual commercial could. 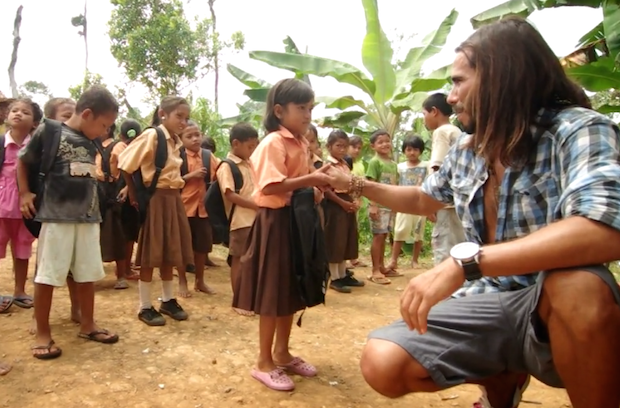 Lynch shares some thoughts about the film in a behind the scenes article published on the Korduroy Blog back when the video first debuted:

A commercial is flat out selling and branding to you. In ABROAD, I kept the film as non logo-centric as possible. I had Alex flip his shirt inside out a few times. It’s a documentary film, and even though you can claim Fair Use, we wanted to stay clear of brands and branding in general in order to keep the story at the forefront, not the apparel or the gear of other companies.

PENTAX was willing to give us full creative freedom to tell whatever story we thought was most important and would fit. The implication is that this camera can shoot a documentary — just like a Canon or a Nikon — not necessarily selling a particular camera. 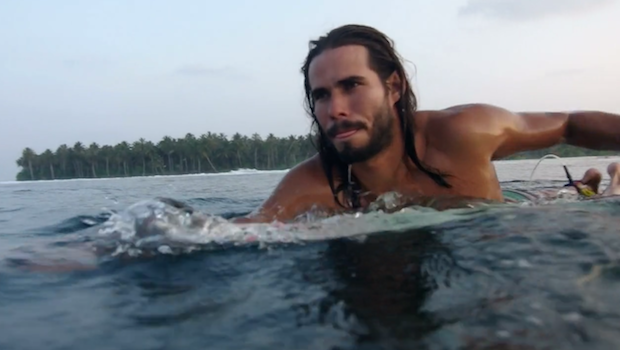 We won’t go into any more detail than that, and instead recommend that you click play at the top and then head over to the Korduroy Blog and/or the Vimeo comments to learn a lot more about the project. Anything not answered in the Korduroy piece is likely addressed in the comments, so don’t miss out on that opportunity.