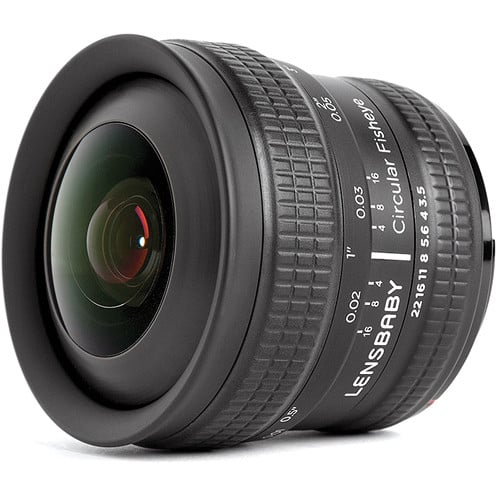 Lensbaby… you either love them or hate them. While many may consider them the Holga of the digital age, it’s rather obvious from their existence that there are plenty of individuals who enjoy the quirky effects their (comparatively) cheap lenses offer.

And yesterday, they added a new lens to their repertoire: a circular fisheye for Canon and Nikon DSLRs that is receiving a surprising amount of attention.

The 5.8mm f/3.5 lens offers an extremely wide angle-of-view, coming in at 185º (meaning that it’s actually capable of looking behind itself a bit). Made with APS-C-sized sensors in mind, using it as such effectively turns the lens into an 8mm full-frame equivalent. 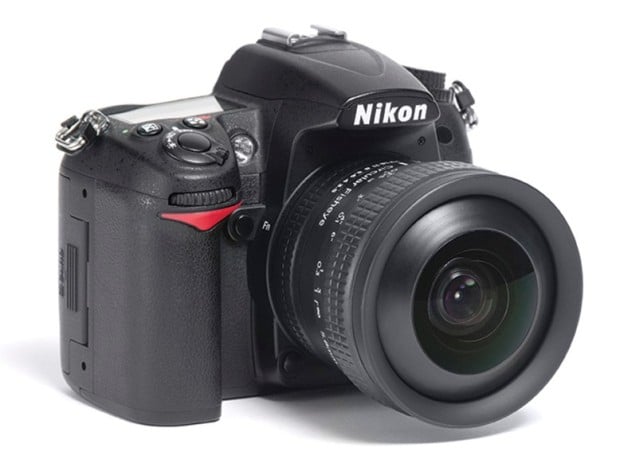 I must say, after years of seeing the other gear Lensbaby offers, this particular lens is a bit of a deviation in that it looks much more like a standard lens than a toy.

It’s still completely manual in operation, and although the optics aren’t anywhere near even the lower-end of Canon or Nikon gear, fisheye users probably aren’t going to be worrying about soft corners or chromatic aberration much anyway. 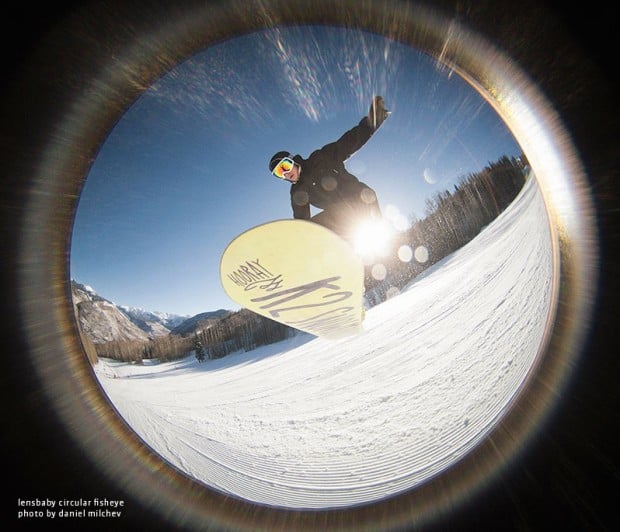 You can already pre-order the lens on B&H. It comes in at $300, which does strike us as a little high, but for a fisheye lens whose entire premise is built around a specific niche, it’s one of the cheaper options out there.