Composition and the rules that accompany it are some of the most basic aspects you learn when first picking up a camera. If you’ve been a photographer long, it’s probably safe to say that the “rule of thirds” and “golden mean” are ingrained into your brain so well that it’s second-nature now.

That being said, every once in a while it’s nice to take a fresh look at the rules and the underlying concepts behind them — if for no other reason than because you have to know the rules in order to break them properly.

That’s where this little video put together by photographer David Thorpe comes into play. While the production quality isn’t exactly top-notch, Thorpe manages to present age-old knowledge in a very simple, effective approach that will be particularly useful for beginners. 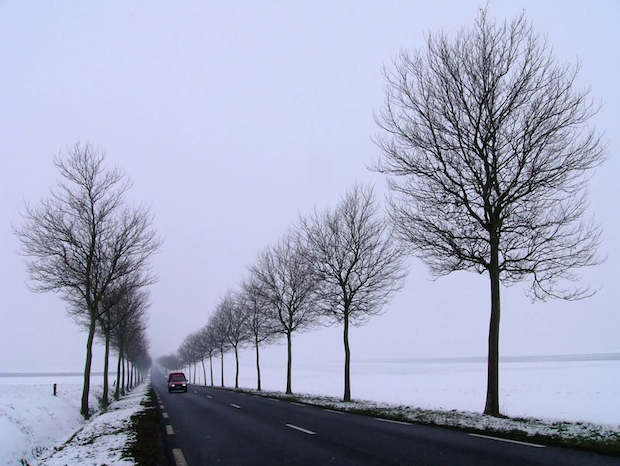 From color to perspective, the eight-minute video covers almost any basic rule of composition you can think of in a concise, elegant manner … not to mention that, as an American, almost anything sounds better with a British (or Aussie) accent.

So whether you’re a beginner visiting these concepts for the first time or an expert who has them well-in-hand, give the tutorial a watch and let us know what you found most useful in the comments down below.