Firefly photography isn’t a novel concept. In fact, long-exposure images of these glowing creatures lighting up beautiful forest scenes have appeared on PetaPixel a couple of times before… we’ve even featured a tutorial on the subject. But photographer Vincent Brady‘s firefly time-lapse above IS novel.

It’s novel, not because it’s a time-lapse of fireflies (we’re sure that’s been done a time or two) but because he combined many different photographic techniques to create something truly breathtaking.

Shot primarily over the Summer of 2013 at Lake of the Ozarks, Missouri and around my hometown of Grand Ledge, Michigan. I used every trick I have up my sleeve to pull this off. Image stacking, 360 degree startrail panoramas, and even a macro love scene! Hold on to your seats these fireflies fly by pretty quick!

And here are a few screenshots to whet your appetite in case you haven’t given in to temptation and clicked play yet: 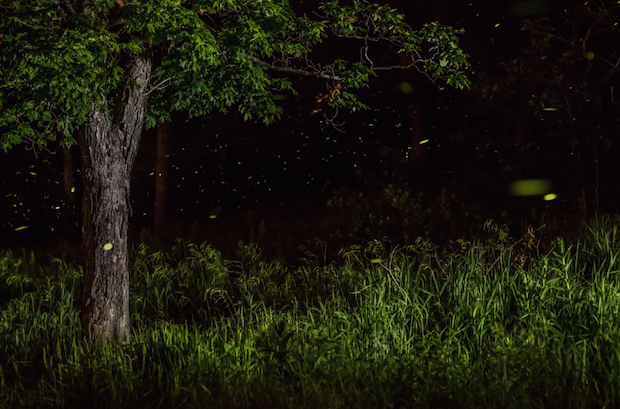 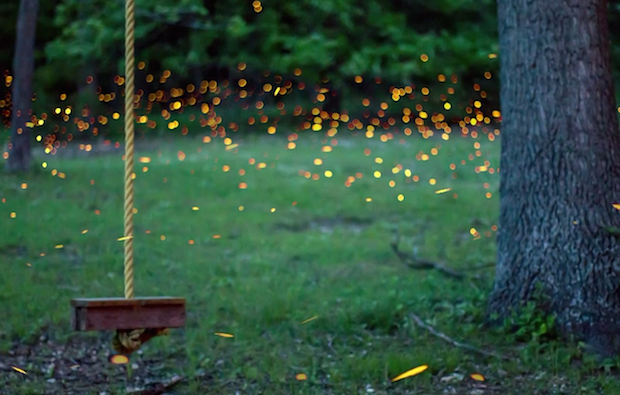 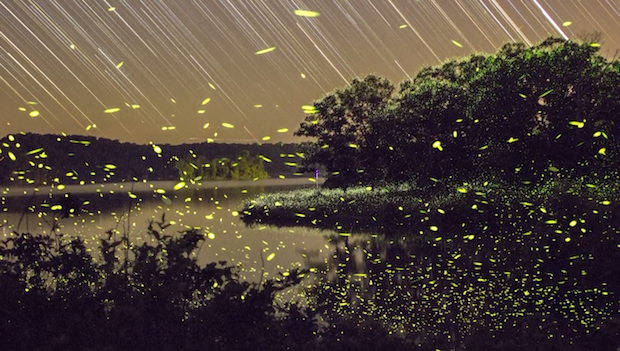 The video really does defy proper description, in large part due to the complexity of some of the shots featured. So rather than sit here and try to explain what you’re about to look at, we’ll just tell you to go… you know… look at it.

And once you do, be sure to head over to Brady’s website to read more about the project from the photographer himself.

Deep in the Delta: Interview with Brandon Thibodeaux