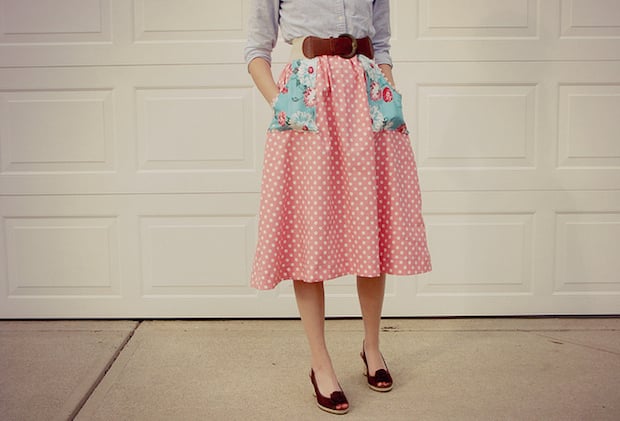 Well that was fast. Only a day after news broke of the controversial Massachusetts ruling that ‘upskirt’ photographs were in fact legal according to the states Peeping Tom laws, the state’s legislature has responded by passing a ban.

The move comes as no surprise. After the ruling came down, Suffolk County District Attorney Daniel Conley called for the legislature to act, and the legislature has responded with all haste to update what was clearly an outdated set of laws.

The ban, which Gov. Deval Patrick has already publicly stated he will sign, will make photographing or shooting video under a person’s clothes a misdemeanor.

“I am proud of the Senate for taking action today to restore a women’s (sic) right to privacy,” said Senate President Therese Murray in a statement. “We are sending a message that to take a photo or video of a woman under her clothing is morally reprehensible and, in Massachusetts, we will put you in jail for doing it.”