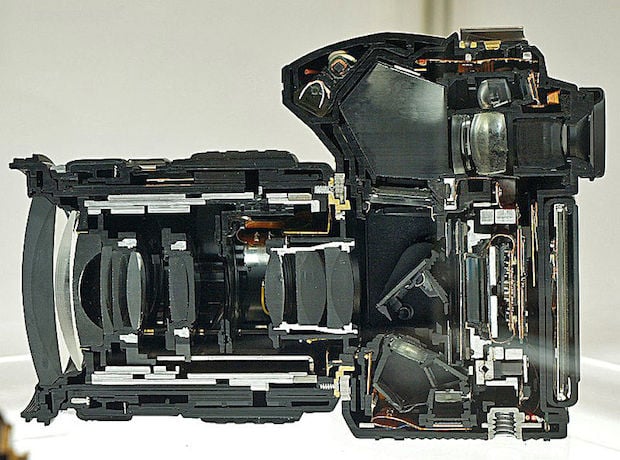 They say that the DSLR’s better days are behind it, but it’s still the choice for most working pros. Rapid advances on point and shoots, ILCs (mirrorless interchangeable lens cameras) and smart phones have left the DSLR looking like the camera of yesteryear, so here are a few features we think every DSLR should have now.

While not necessarily practical for moving subjects, focus peaking can be extremely helpful for still life or portrait work. Focus peaking (the highlighting of the in focus area of an image) is becoming commonplace on point and shoots and ILC cameras, and there’s no technical reason why it couldn’t be adopted for the Live View mode on DSLRs or DSLRs with EVFs (electronic viewfinders). 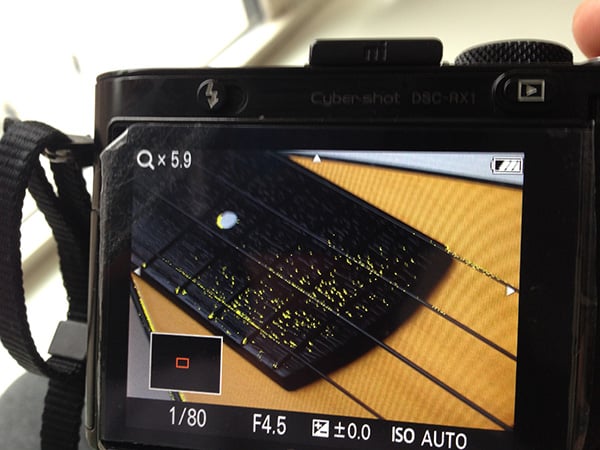 The histogram has become a fairly indispensable tool for photographers to understand the distribution of tones across an image. DSLR owners are used to viewing the histogram of an image after capture, but many non-DLRs have live histograms so you can adjust exposure prior to capture. 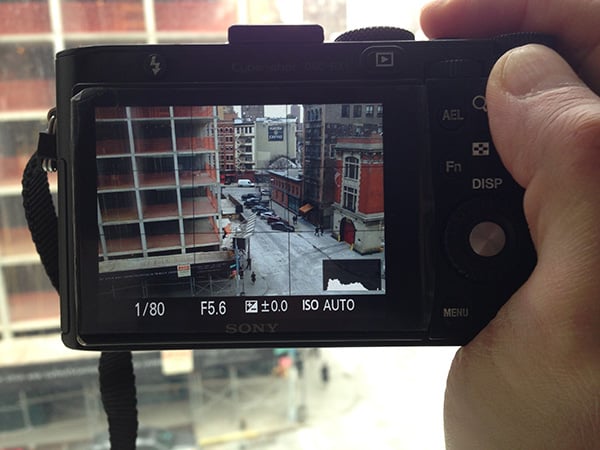 The shooting rate of your camera is in part limited by the mechanics of the shutter mechanism, but it’s also gated by the rate at which your camera can reliably move all that data to your flash card.

A Nikon D800 can shoot 4 fps natively, and 6 fps in DX mode with the optional MB-D12 Battery Grip, which suggests that the frame rate limitation is a software limitation that probably prevents people from complaining about an inadequate buffer size. But what if you could enable a higher burst for, say, three frames only? Magic Lantern hacked the Canon 5D to shoot RAW video and more, shouldn’t this be a trivial hack?

The Nikon D1 had an electronic shutter with a 1/500th flash sync. Although issues of synchronizing a flash are myriad and complex, it’s been fifteen years since the D1 was introduced and now most systems top out at 1/250th of a second.

Higher sync technologies like Nikon’s Auto FP High-Speed Sync” and Canon’s “High Speed Sync” can dramatically reduce power output. Why can physicist slow light down to a virtual stop, but we can’t have higher flash sync? 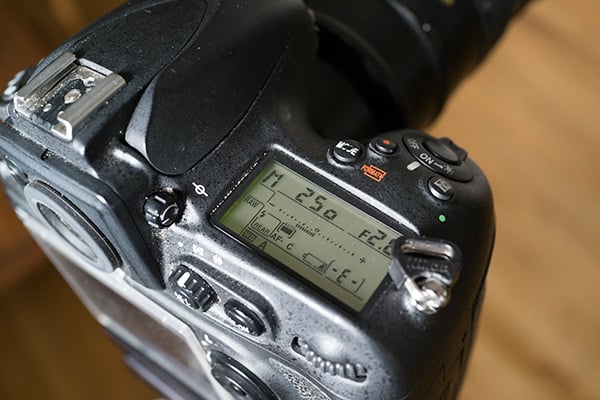 By far, the most sought after functionality is WiFi and all the associated capabilities one could enable with it. Cameras like the Sony QX100 have done away altogether with a viewfinder or screen, relying solely on a WiFi connection and your smartphone.

In our instant-on world, sharing your next photo via Instagram, Twitter or Facebook shouldn’t fall within the purview of amateurs only. Pros should be able to interface directly to their phones where a wealth of apps already exist (FTP, web browser, app ecosystem) to share an image just a little bit faster.

We geotag our photos with Instagram. We check-in with Foursquare. Our phones automatically (if allowed) record the GPS coordinates for every photo we take. But GPS is an afterthought and accessory for the people who arguably need it the most — professional photographers.

Concerns about battery life are legitimate, but modern DSLRs have much more capacity than smartphones, and GPS chips aren’t very expensive relative to the cost of a pro body. Better yet, use a protocol like low power bluetooth to send data from a smartphone to the DSLR in realtime. 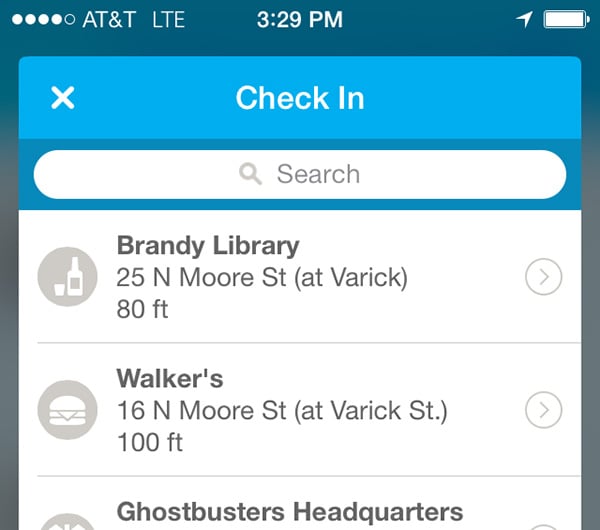 Your point and shoot camera and iPhone have had it for years — that yellow square(s) that lights up, automatically detects faces and helps you focus on the most important subject in your image. For all of the awesome advancements in autofocus technology (continuous tracking, 3D tracking, etc), I still occasionally miss a shot because a person is out of focus. Give me a mode that biases focus for faces and I’ll be happy. 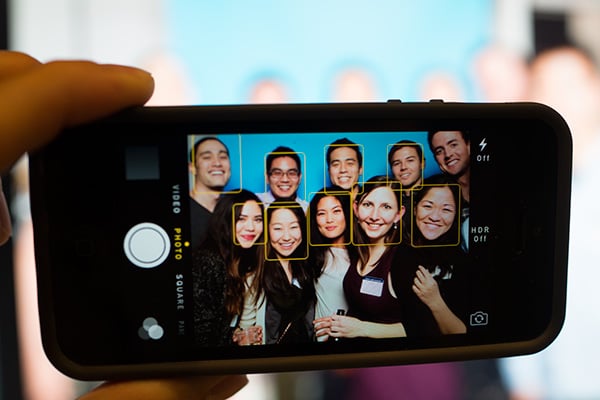 Since the introduction of the iPhone’s App Store in 2008, we’ve become accustomed to having a highly programmable and customizable device in our pockets. But cameras have woefully lagged behind in such capabilities.

The focus preset button found on many long telephoto lenses and custom function buttons are the closest we have to programming our cameras. But what if you could toggle between two exposures at the press of a button, or use your phone to perform such an action?

What if a fully programmable button could use protocols like IFTTT to trigger a remote and then send off the image to your photo editor 2,000 miles away? What if a third party app could help better navigate the atrocious menus that most camera manufacturers employ? That would be so 21st century.

The hybridization of cameras continues with the high quality video capabilities of many DSLRs. However, the downside is that most DSLRs use traditional phase detection focusing systems which are disabled when the cameras go into Live View. Mirrorless manufacturers like Fuji have solved this problem with hybridized systems or phase detection on the sensor, but Nikon and Canon have yet to release such a system.

As the push to increasingly high resolutions of video (2K, 4K and 8K) come into the mainstream, better autofocusing is a must.

Image credits: Header photo by Hanabi123, all other photos by Allen Murabayashi

Behind the Scenes: Shooting a Panorama from the Top of the Freedom Tower