One of the biggest battles currently going on in the world of photography is DSLRs versus mirrorless cameras. There’s no doubt that DSLRs are still on top in terms of numbers, but as more and more companies put their faith in the mirrorless market, they continue to tempt consumers of all levels to give this five-year-old system a chance.

In the video above, Amateur Photographer decided to take a look into why DSLRs still hold a substantially larger market share, and what weaknesses in the mirrorless market may be causing this.

While the interviews in the video bring up some logical reasons, we should start by noting that the research and insights are location specific to the UK and, even then, there were a great deal of economic factors not taken into account when coming up with the numbers. So, grain of salt in hand, let’s take a look at what they found.

The possible reasons mentioned in the video as to why DSLRs are still on top range from the plethora of choices — and therefore confusion — that exists in the mirrorless market (Micro Four Thirds, mirrorless, CSCs), to the lack of quality lens choices and accessories available for mirrorless systems, to consumer fear of switching to the smaller companies making the best of these camera systems. 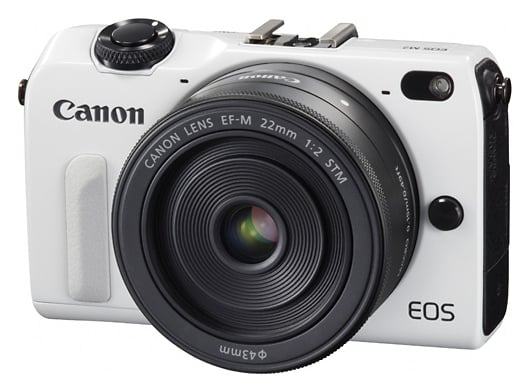 It’s the last of those arguments as to why mirrorless sales are slumping that is the most logical in my mind. The companies that are creating the best mirrorless systems are companies such as Olympus, Sony and Fujifilm, none of whom were held in particularly high regard in the digital era until mirrorless came along.

Canon and Nikon have ruled the digital market for a very long time, and yet neither of them seem to be producing quality mirrorless gear. That’s probably why Fuji’s CEO said in an interview with DPReview that even they wish Canon would jump in wholeheartedly — it would go a long way in giving consumers confidence in mirrorless systems.

The camera market is an oligopoly, but in terms of sales, at times it almost seems like a duopoly between Canon and Nikon, which makes converting to a new system seem less attractive for newcomers and seasoned veterans alike. 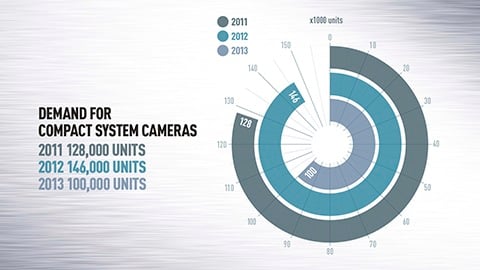 The second issue of lens choice we can expect to sort itself out over time, but if and only if consumers begin believing in this market even as Canon and Nikon don’t show it much love. For our part, we can only hope that the mirrorless market sorts itself out in all of these regards, because it’s there that we’re seeing the most innovation.

The only other thing really left to be sorted out is the naming scheme, which is ultimately up to the companies producing these systems. The Micro Four Thirds system has already proven that companies can work together with great results, and that’s what they need to keep doing lest the entire market collapse under the weight of consumer confusion, leaving everybody out of luck.

Of course, that’s just our take on what AP had to say. Beyond the thoughts expressed in the video, what are some of your concerns and qualms with the mirrorless camera market? Where would you like to see improvements to this fairly new breed of camera system?