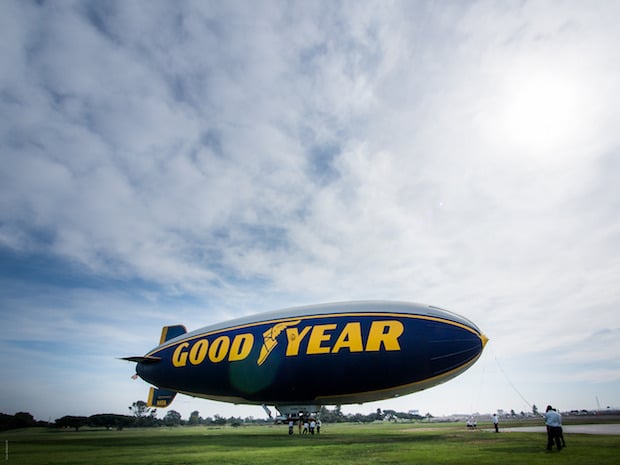 Riding in the Goodyear Blimp might not be a lifelong dream for everybody, but it was for photographer Dan Marker-Moore, and it’s now one he can cross off his bucket list. Last week, he got to ride in (and even fly!) the blimp, capturing video and photos that he graciously sent our way to share with all of you.

Here’s how he describes the ride on his Tumblr blog:

We took off from a small airfield in Carson. The lift off procedure involves a ground crew grabbing hold of the sides of the gondola and do a heave-ho maneuver to toss the blimp into the sky (see video) . The next thing I knew we were way up in the air.

The cabin itself is pretty small allowing room for 6 passenger and the pilot, our flight included only one other passenger. So I was free to bounce from seat to seat looking for the perfect view. We were cruising at about 30 mph, so no seat belts, no problem. Since the cabin is not pressurized you can freely open the windows and feel clouds with your hands.

Of course, more than the experience, we’re interested in the photos he took while he was up there. Photographs captured from the Goodyear Blimp in flight aren’t something we’ve had the chance to share before, and so we were excited to see the kind of view Goodyear’s pilots get when they’re hovering up above that football stadium or ball park we’re all packed into.

It turns out, a pretty spectacular one: 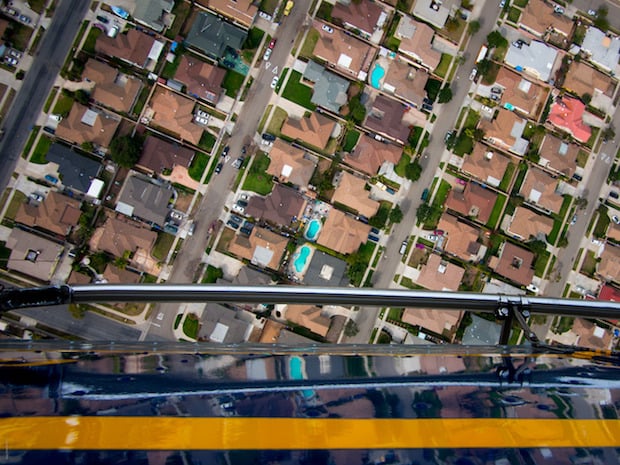 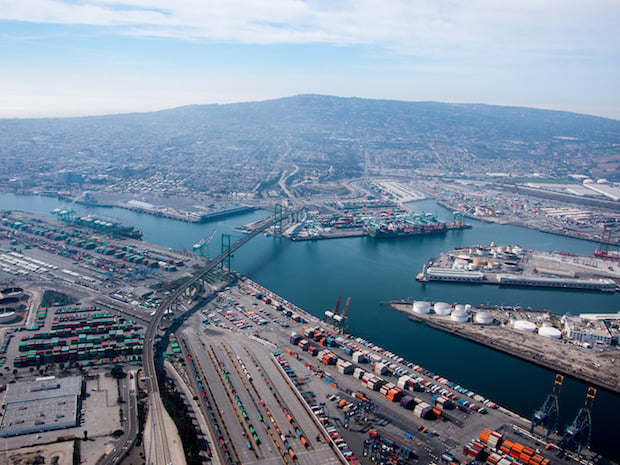 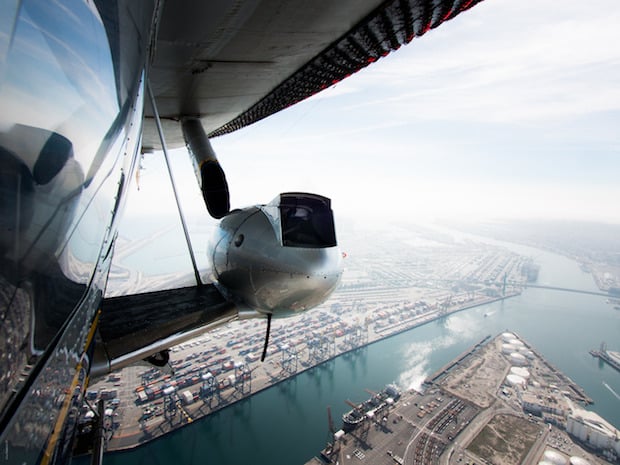 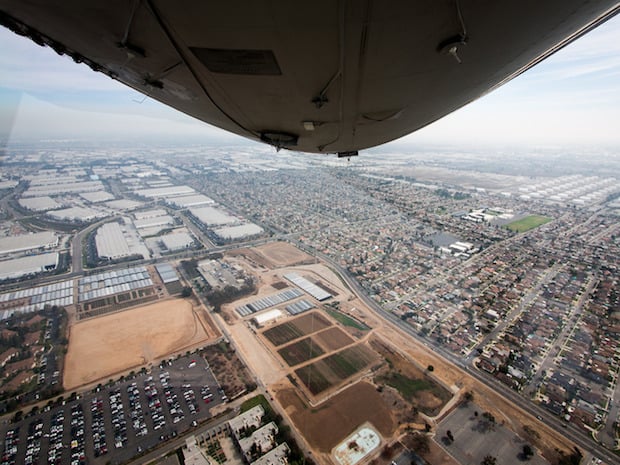 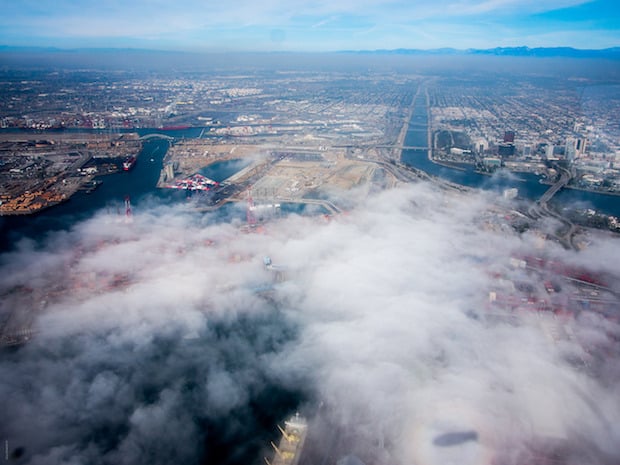 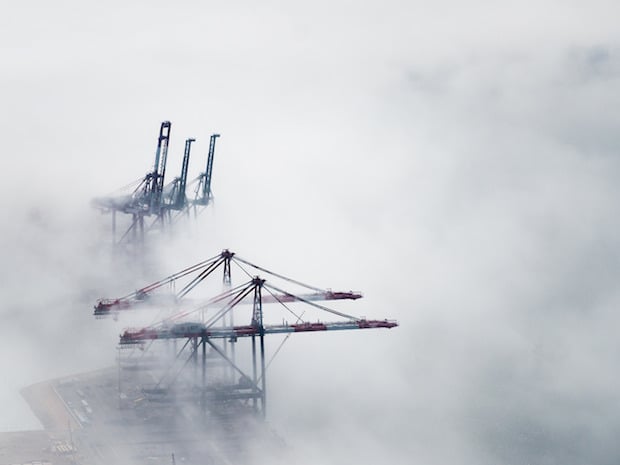 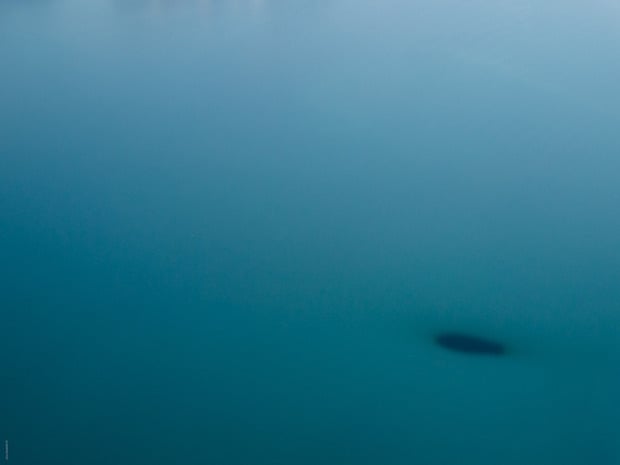 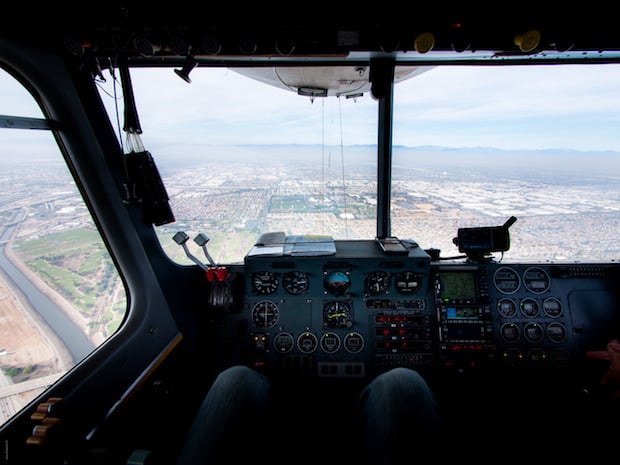 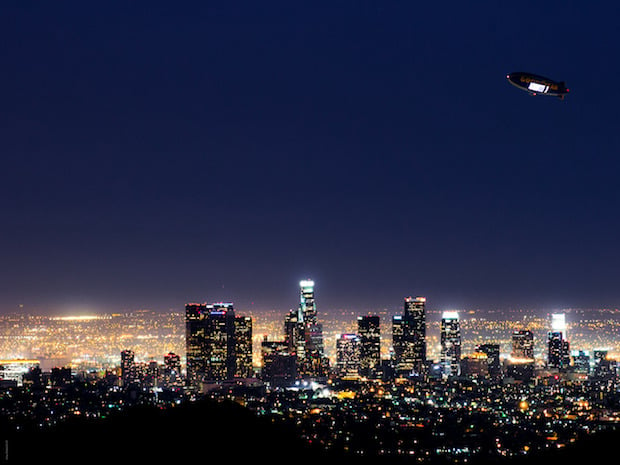 When we caught up with Dan over email, he shared a few more details and explained some of the challenges of shooting from the Goodyear blimp:

I didn’t bring a lot of gear with me, as a policy they don’t let you carry bags on the blimp, but I managed to bring a small sling. I shot all the photos and videos handheld on my Olympus E-M1, since they system is so small and portable I easily was able to fill my sling with plenty of lenses, including the Panasonic 12-35 and 7-14 zoom lenses and the Olympus 75mm prime. The UWA 7mm came in real handy shooting the small interior of the gondola. A larger camera would not have fit out the windows.

If I could do it again I would take more photos… I spent a lot of time shooting video and was forced to miss a few good photos.

To see higher res versions of the images above, or if you’d like to follow Dan as he continues on having photographic adventures, head over to his Tumblr blog by clicking here.

Image credits: Photographs by Dan Marker-Moore and used with permission