Editor’s Note: After the piece was published, we were made aware of a deal WeSellLikes is running that gives away 1,000 likes to anybody who writes about their website. We wanted to make it clear that we did not know about this deal nor do we have any intention of taking them up on their offer… although the irony did make us chuckle. 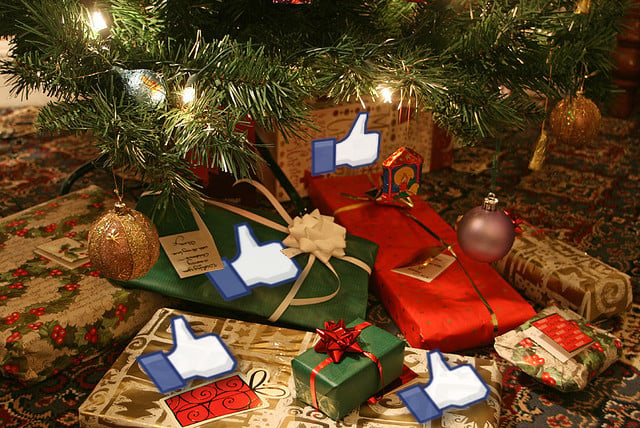 I had a really great Christmas.

I asked Santa for several things, among which were pink slippers, pajamas with the bear from the movie “Ted” on them, a new cell phone case made out of big fake pearls, and a mini-vacuum to suck up all the sunflower seeds that accumulate around my desk while I work. Yes, I am a seeder.

I was a reasonably good girl this past year. I suppose it all depends on one’s definition of “good,” but I always did my best and tried to stand up for what was right in the world and only got heavily intoxicated a few times and paid for the person behind me in line at Starbucks as much as possible, so all in all, I figured I was on the “Nice List.”

But, apparently, not nice enough, because the one item I really wanted — the top gift on my list to Santa — was not granted. And that surprised me. After all, it was cheaper than fine jewelry or a car and easy enough to fulfill. In fact, it’s only available online, so Santa didn’t have to stand in a pesky department store line or worry about it fitting correctly or being the right color. It couldn’t be wrapped and placed under the tree, but when I signed on to Facebook, I would see it staring back at me and bask in its glow.

I wanted 50,000 Facebook “likes” more than anything. I’d been eyeing them all year long. I watched other photographers buy Facebook “likes” and, I’ll admit, I got a little jealous. Some of these photographers have been in business less than a year and yet, their Facebook page has over 80,000 Facebook likes. They don’t show a lot of work, other than models and giveaways, but they started right out of the gate with 80,000 flippin’ Facebook likes! It’s just so impressive. 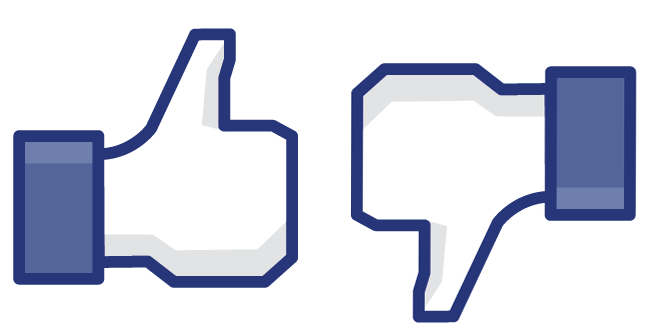 It doesn’t matter that they are from fake accounts. Or from computer robots. Or that many come from Bangladesh where workers are paid to sit there and click on social media pages. I don’t care. There’s even a company: WeSellLikes.com that will sell you 1,000 Facebook “likes” for $49.99. $49.99! That’s less than a pair of shoes. What gives, Santa?

And then I thought, maybe Santa doesn’t understand how it works. He’s kind of Old School, so it’s possible that this whole “buy fans” thing has just passed him by. The North Pole isn’t exactly in-the-loop, you know. And it has to be a stressful environment — all that hammering and toy making to keep up with Amazon.com is enough to drive even the jolliest of Saints to add some extra rum to his egg nog.

Plus, for all their wit and wisdom, I don’t know how social media savvy those elves are. So, in the interest of helping Santa out, I sent him this letter to clear this up for next year.

Christmas has come and gone and while I thank you for the slippers, pajamas, cell phone case and Dustbuster, I am a little sad that you didn’t bring me the thing my heart wanted the most: 50,000 Facebook “likes.” I put it at the top of my list as it’s the most important thing in my life. I even put stars around it to emphasize how badly I wanted it. But, looking back, I see it’s probably my fault, as I might not have been too clear on what I meant by Facebook “likes” and why I wanted them. So, I’m writing you this letter now for next Christmas so there will be no confusion in the future.

Santa, it all pretty much boils down to one thing — I want to look popular. I want to look like I have as many fans as Coca-Cola or Downton Abbey. I want my photography business to look super busy. But I know if people go look at it now, they’ll just see a few thousand “likes” and that’s not good enough.

See, Santa, it’s not who you are, but who people “think” you are that counts on social media, which means a lot of photographers are busy creating an image of popularity. And once that image is cemented, they can go on to sell other photographers stuff. Is this making sense to you? I want people to click on my page and see a gazillion Facebook “likes” and say, “Hey, whatever she says MUST be right because look at all those Facebook ‘likes.'” I don’t want to work for them, proving myself or reaping the benefits of years of hard work and, really, that’s the beauty of buying Facebook “likes”: you don’t have to even deserve them to have them.

Now, I know you probably think this is dishonest. But really, what does dishonest mean anyway? Especially in photography. I mean, some companies pay people to sit and manually click on sites, so while they aren’t genuine “likes,” they are genuine “clicks.” And while none of this really translates into new clients or a profitable photography business, it does translate into “OMG! Look at ME!” and that’s super important in this industry, Santa! It’s like bragging about your Mercedes and leaving out the part where your dad gave it to you. Buying Facebook “likes” is just like that.

Now, you’ve got a lot of elves. I suggest you have each of them create 20 fake accounts and then, set aside one day a week in the Toy Factory as “Facebook Likes Day” and have those little guys go to town on making me, and other photographers, look really popular. I mean, an Etch-a-Sketch is nice and all, but nothing replaces the faux image of success that will certainly stand the test of time. Or, at least, the next few years.

Santa, I know that as social media continues, you will be receiving more and more requests like mine. Hopefully, now you’ll be prepared.

We’ll see if this works. Of course, now that I think about it, this means waiting a whole year to look popular, and in an industry where professional photographers are born overnight and “successful” enough to hold workshops and tours year one, ain’t nobody got time for that. I have to appear valid NOW.

Hmmm… Easter is coming up soon. I wonder if a certain bunny can help me out.

Image credit: Photo illustration based on Christmas presents under the tree by Alan Cleaver