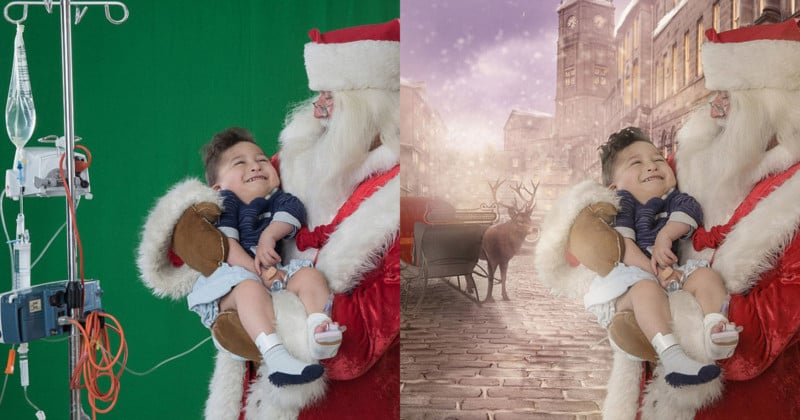 Photographer and digital artist Karen Alsop wanted to bring Christmas cheer to sick children, so she decided to use her photography and Photoshop skills to transport them to magical places. She calls it the The Christmas Wish Project.

Alsop visited the Monash Children’s Hospital in Melbourne, Australia, and set up a makeshift photo studio in an empty room. She then invited the families of sick children to a special Santa Claus photo shoot. 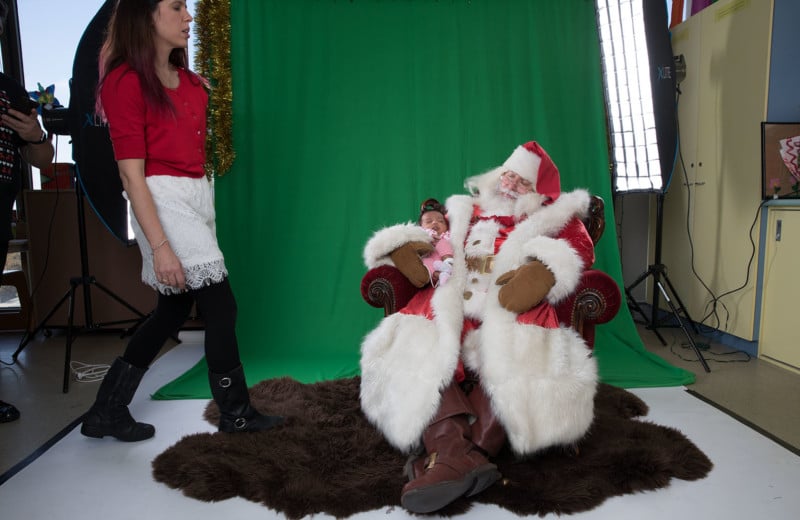 Some of the children were unable to leave their hospital rooms, so Alsop visited them where they were. 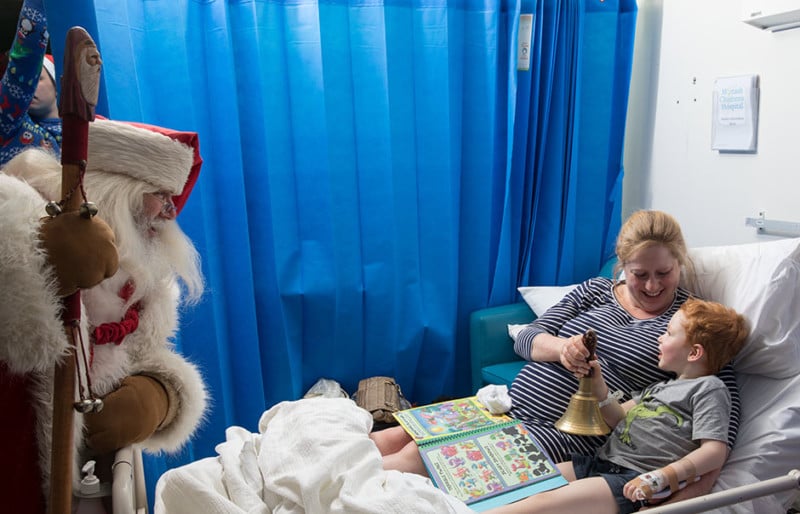 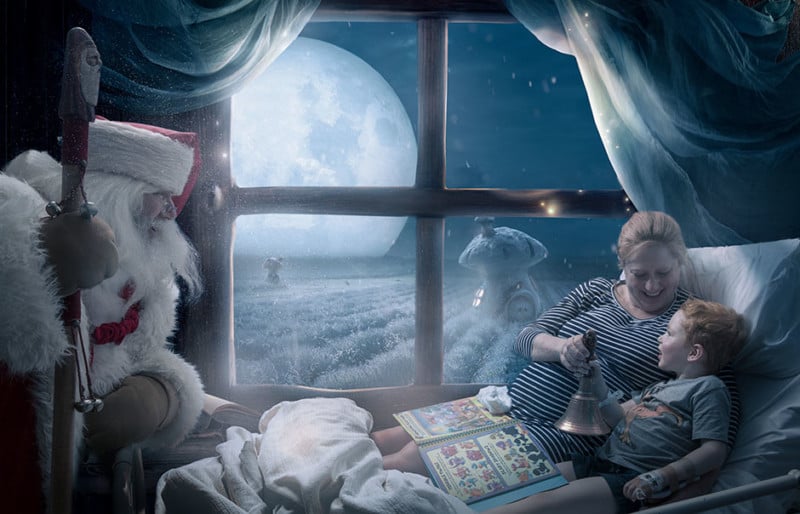 After shooting 30 photos, Alsop and her team of helpers got to work editing, Photoshopping, framing, and wrapping the photos, transforming the studio shots into surreal images of the children visiting magical places with Santa. In all, the project took 15 straight hours. 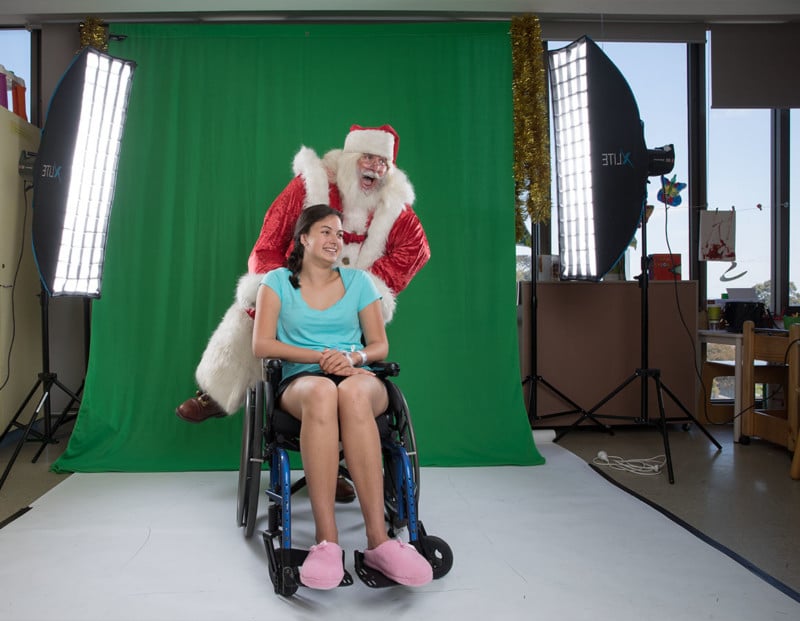 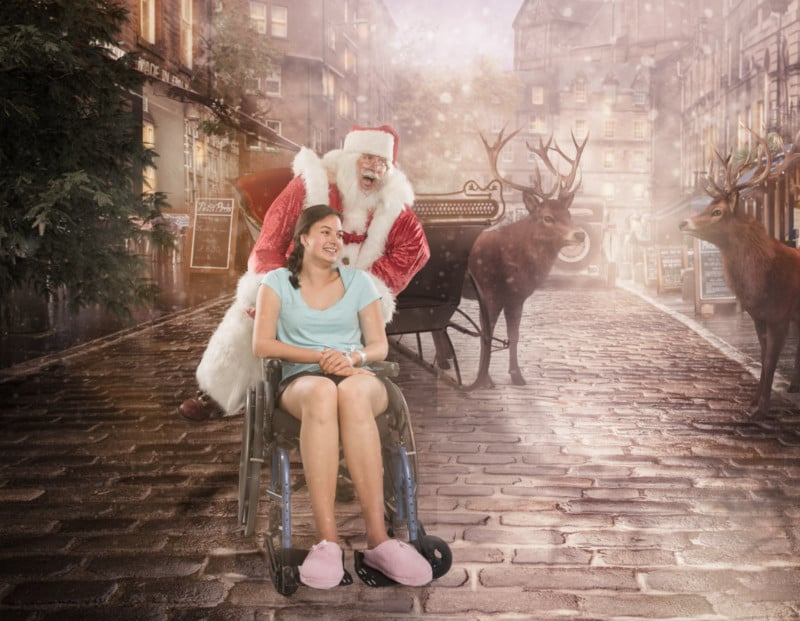 Here are some more before-and-after photos showing what Alsop shot and what she delivered to the children: 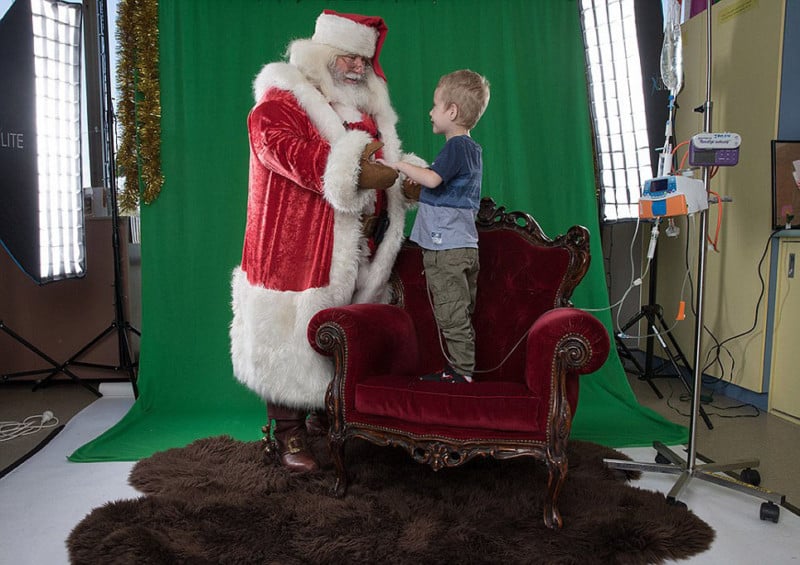 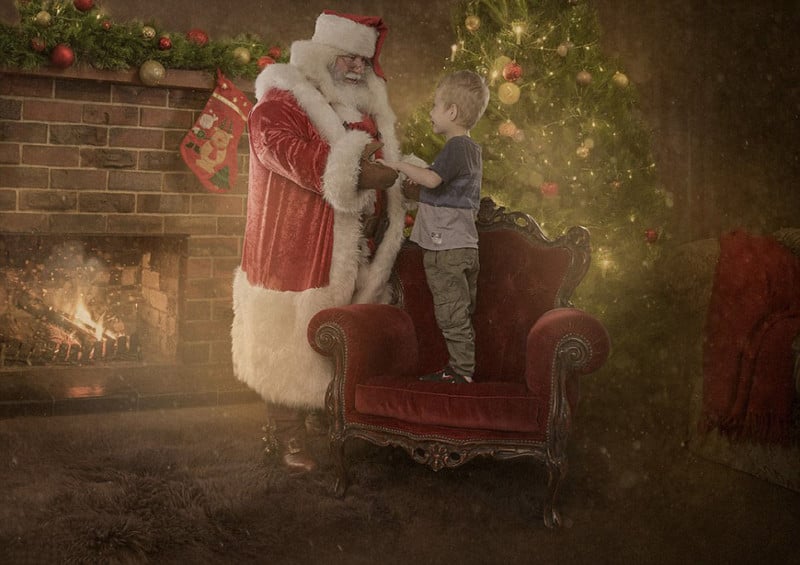 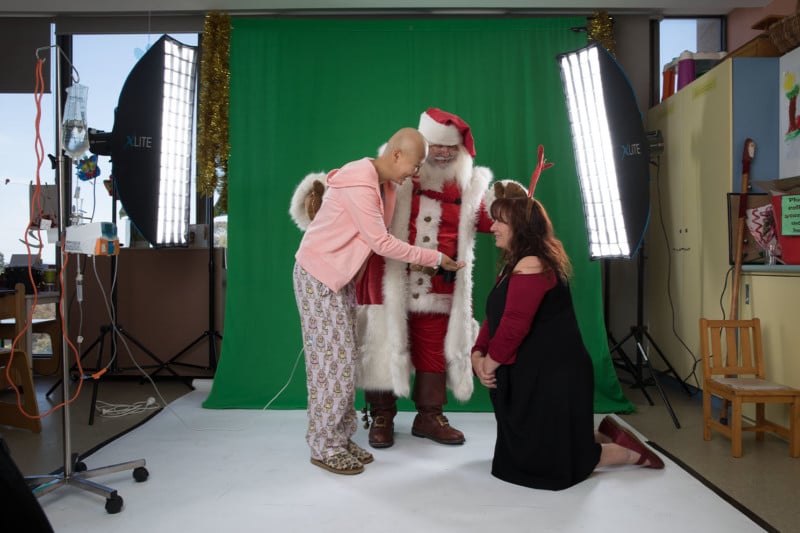 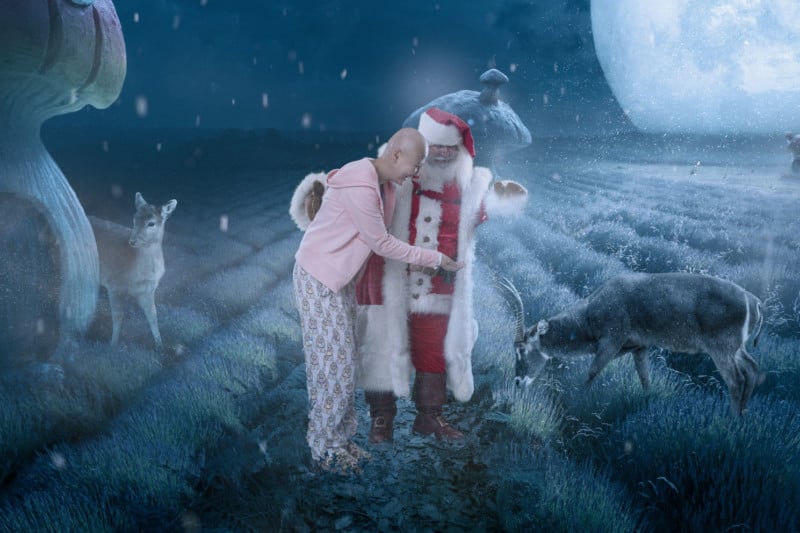 “While the outside world sings joyfully, there are many families just struggling to make it through the night, unsure of what the future holds,” Alsop writes. “I wanted to give them a gift that brings hope and I wanted to free them, at least in a creative sense, from their IV lines, monitors, from the confines of the hospital ward and the reality of their situation.”

“My main aim was to ﻿rekindle their faith ﻿of what the future holds for each of them.”

Image credits: Photographs by Karen Alsop and used with permission

Video Shows You How to Use a Vintage Mechanical Light Meter