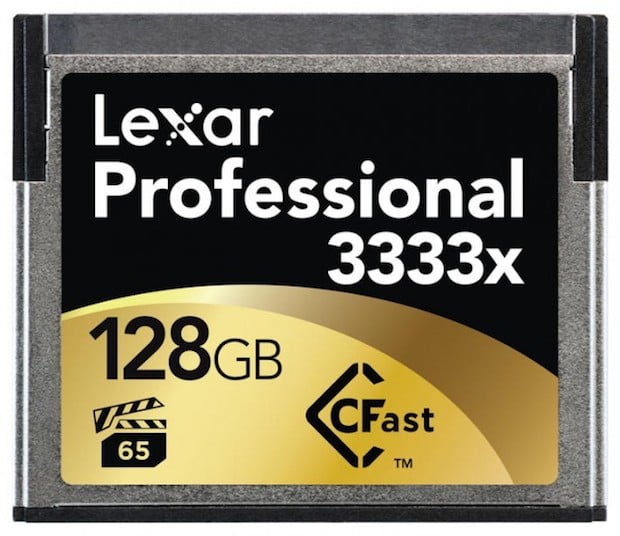 The card in question is the Lexar 3333x CFast 2.0, the second such card we’ve heard of over the past few months. The first was the SanDisk Extreme Pro CFast 2.0 card, which clocked in a mind-boggling read speed of up to 450MB/s, but Lexar has them beat. The new 3333x card theoretically tops out at a data transfer rate of 500MB/s. 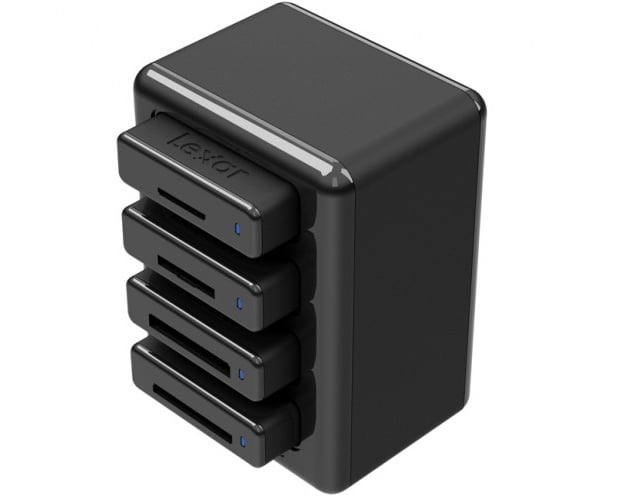 Of course, as we said before, you won’t really be able to take advantage of that speed unless, of course, you own a high-end cinema camera like the Arri Amira — but that might change with the next wave of high-end DSLRs.

As of yet, Lexar is keeping pricing and availability info to itself, but we do know that the super-fast cards will come in 32GB, 64GB, 128GB and 256GB sizes, and will be released alongside a USB 3.0 reader designed to work with the HR1 reader hub (pictured above) that was such a hit this last year.