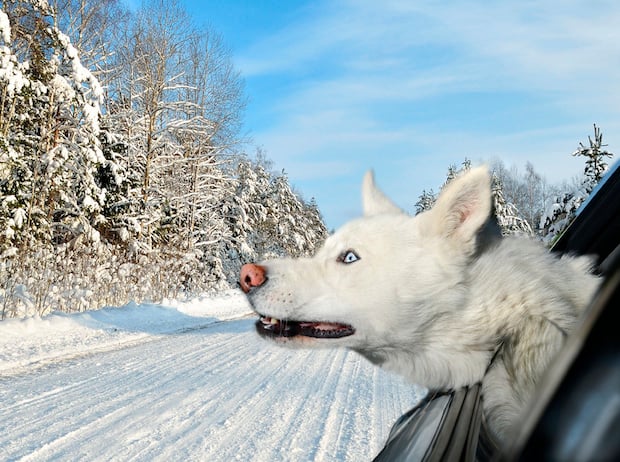 Our quest to improve dogs’ standing in the world of photography continues today thanks to an awesome photo series by LA-based photographer Lara Jo Regan that’s bound to put a smile on your face. The series is called “Dogs in Cars,” and if you like what you see you’ll be happy to know that it’s being made available as a 2014 calendar.

Regan was inspired to create the series by the experiences she had with her own three dogs. “Most dogs become downright delirious over a car ride,” she explained in an interview. “And I wanted to capture this amazing primal energy in photographs beyond what I’d seen before.”

What she came up with was an idea for a series of photos that showed closeups of dogs’ joyous faces sticking out of car windows, but as the series progressed, the idea expanded to include many other types of shots and the series (as they so often do) took on a life of its own. 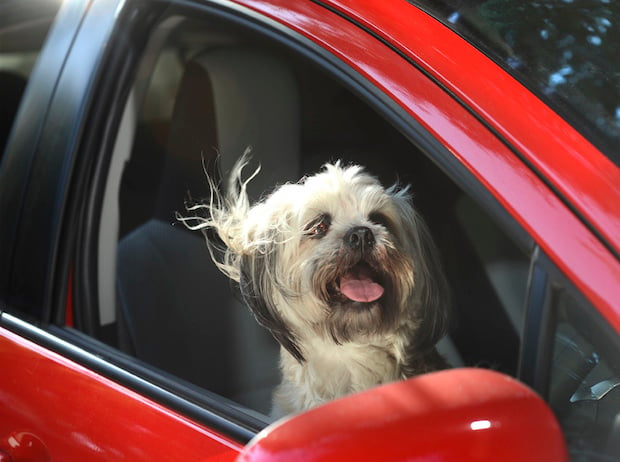 Technically, the shoots were often challenging. Getting the dogs to ‘pose’ wasn’t always easy, but the greater challenge came in figuring out how to get the angle and lighting she wanted to capture:

Most sessions involve at least three humans – myself, the driver, and someone to secure the dog for safety. To achieve certain effects, I concoct a special light to adhere to the car roof, and hang out whatever window offers me the best view of the subject. Some shots are achieved by riding alongside in another car. Once I was actually strapped to the roof. I go to great lengths to insure safety for all creatures involved. As they say, don’t try this at home.

All of the shots were taken on a Nikon D800 using a couple of speedlights with special hand-made diffusers attached and the aforementioned car roof light she concocted for lighting.

Here’s a look at a few of the photos from the series, which, we’re happy to report, is ongoing: 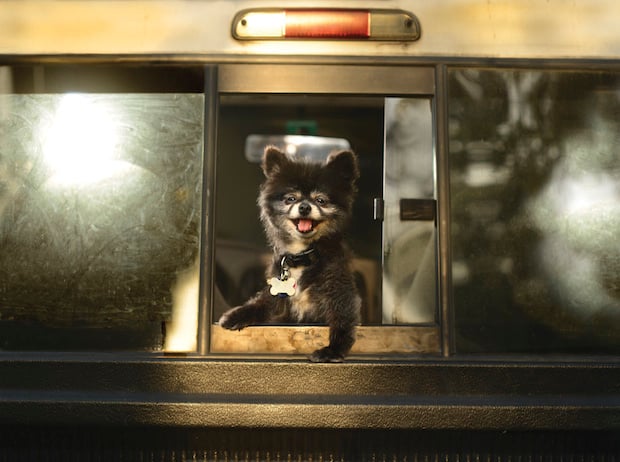 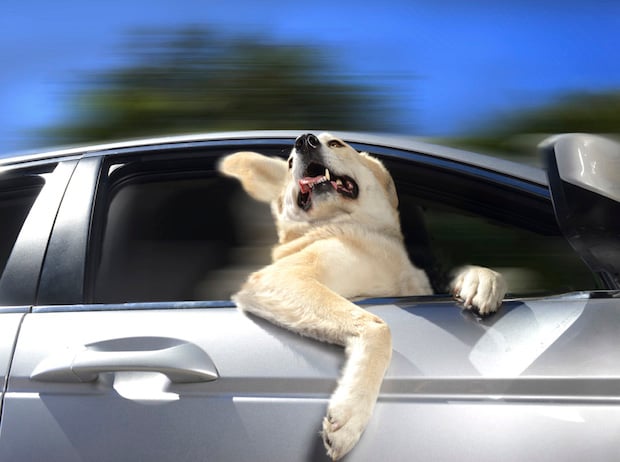 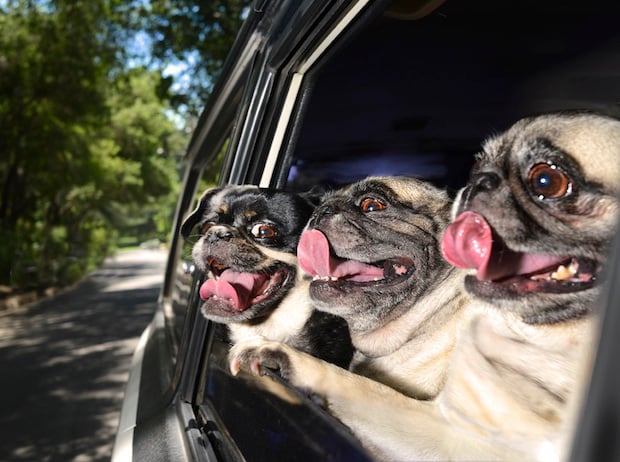 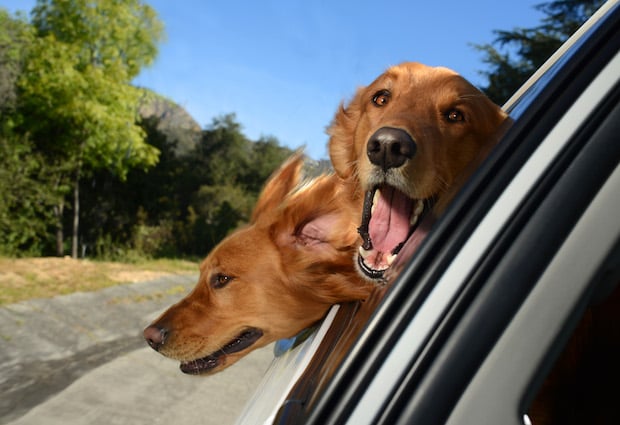 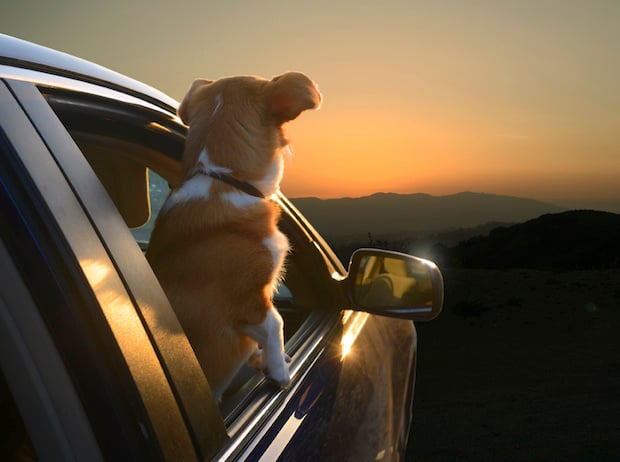 This isn’t the first animal project of Regans to go viral. Her photographs of the “insanely cute Mr. Winkle” were an early Internet sensation, and the Mr. Winkle site maintains a Google rank of 4.

Of course, much of Regan’s work is more serious, but when asked if she felt these fun animal projects conflicted in any way with her documentary work, she was quick to brush the thought aside:

Not at all. It’s a great way to make a living and help fund my other less commercial projects […] When I need a break from the intensity of my documentary projects or the pretentions of the art world, I turn to animals for relief and renewal. 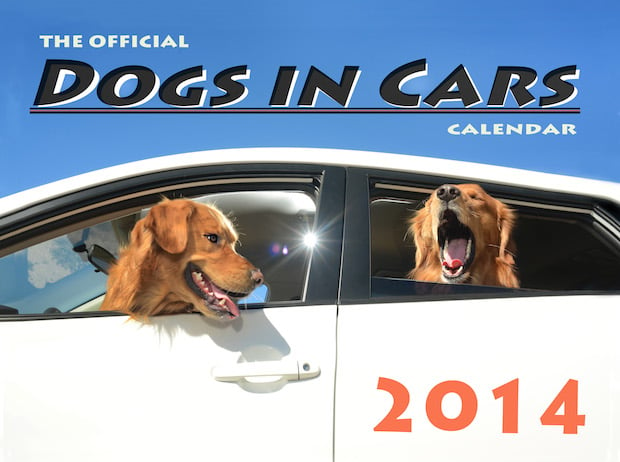 To see more of Regan’s work, head over to her website by clicking here. And if you’d like to learn more about the Dogs in Cars series or pick up your own copy of the 2014 calendar, you can check out the series’ website here.

Iran Temporarily Shut Down Instagram this Weekend, Then Denied it Ever Happened

Report Claims Only Nikon, Canon and Sony Will Survive the Smartphone Revolution