“Don’t be afraid to be different.” That is the moral of this video. Usually you save the moral for the end, but it is stated, restated and demonstrated so well with this shoot that it’s worth starting the post with. Don’t be afraid to let your creativity break the barriers of the proverbial box and try something different, because you might just stumble onto an idea as unique and creative as “Love Sick” by Simeon Quarrie of Vivida.

“Love Sick” was a pre-wedding shoot that Vivida did for a couple with medical backgrounds, and even though the shoot was incredibly well received, it took Quarrie a year to release the behind the scenes video because he was afraid. Afraid of what? Of those one or two negative comments from people who just don’t get it that can easily spiral out of control.

The straw that finally broke the camel’s back and convinced Quarrie to go ahead and post the BTS video was when his team at Vivida landed a medical video project specifically because of the quality of this shoot.

“The group of doctors and surgeons had seen the images and REMEMBERED them over a year later!” writes Quarrie. “The moment this happened, I decided, I had learnt my lesson. ‘DONT BE AFRAID TO BE DIFFERENT.’ I kinda hope this lesson will resonate.”

Here are the final images (used with permission of course): 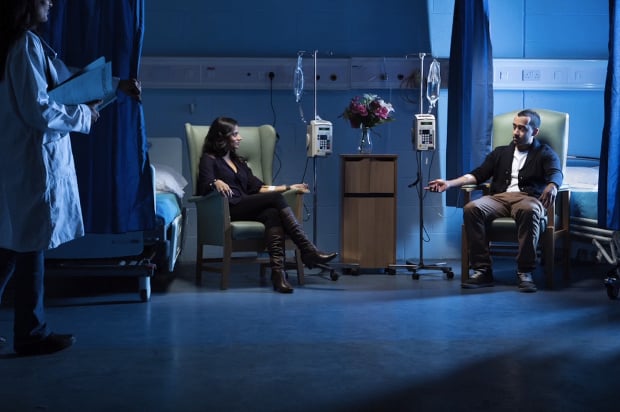 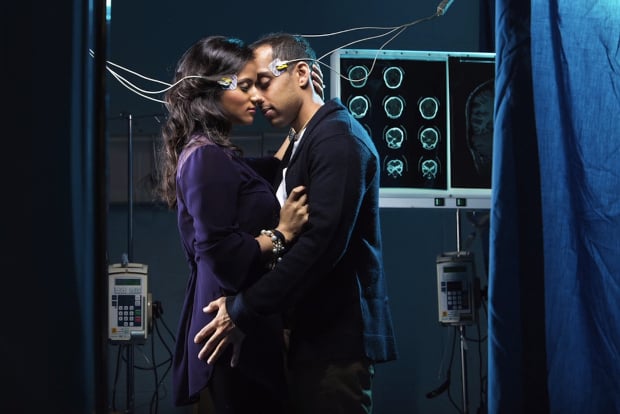 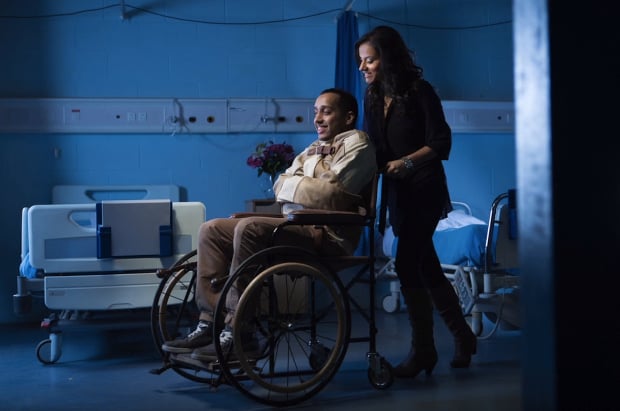 The technical difficulty of this shoot was immense given the ambiance he was going for and the number of lights he was using, so there are a lot of technical tidbits one could glean from the video at the top, but that would miss the greater point.

“The key thing I want you to take away is the experience the couple are having,” explains Quarrie in the video description. “In their words, they could have had images in park or use me to have a once in a lifetime experience.”

His determination to do something extraordinary made for an incredible experience for this couple, a unique set of photos that capture who they are more accurately than that park shoot ever could and, as a big fat bonus, more work for Vivida. It also doesn’t hurt that the BTS video is exceptionally well shot.

To see the whole thing for yourself, check out the video at the top. And once you’re done, don’t forget to head over to Vivida’s website or follow Quarrie on Twitter so you can see more exceptional work.

Image credits: Photographs by Simeon Quarrie/Vivida and used with permission.