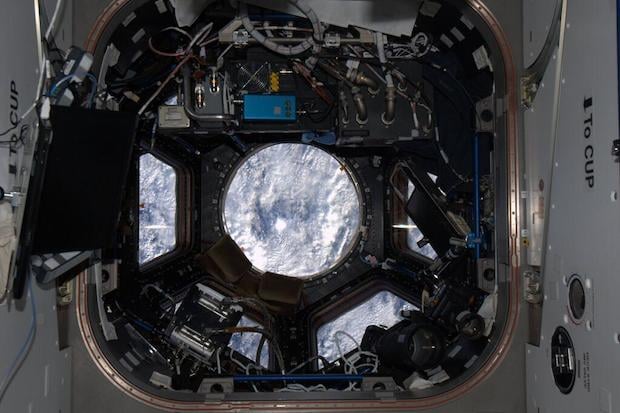 NASA astronaut Rick Mastracchio just arrived on the ISS last week (with the Olympic torch in tow, no less), and even though he wasn’t one of the astronauts who got to take the Olympic torch for a spacewalk/photo shoot, he wasted no time starting to upload photos from orbit.

All of the photos he’s uploaded (gallery below) are awesome for one reason or another, but one in particular has gotten a bunch of attention. Uploaded yesterday, the photo above shows the view Mastracchio and his fellow astronauts have while exercising on the ISS.

Two thoughts probably spring to mind at this point: one, “yeah, with a view like that, I’d work out too,” and two, “how exactly do you bench press in outer space?” We wholeheartedly agree with the first thought. As for the second, Mastracchio explained via Twitter that the astronauts nowadays use air cylinders.

Here’s a look at a few of the other photos Mastracchio has uploaded since arriving on the ISS: 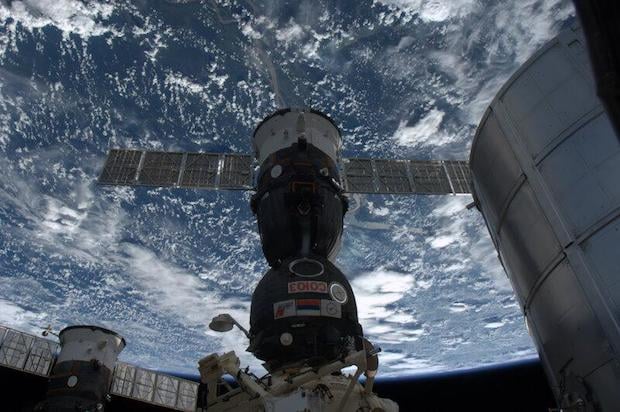 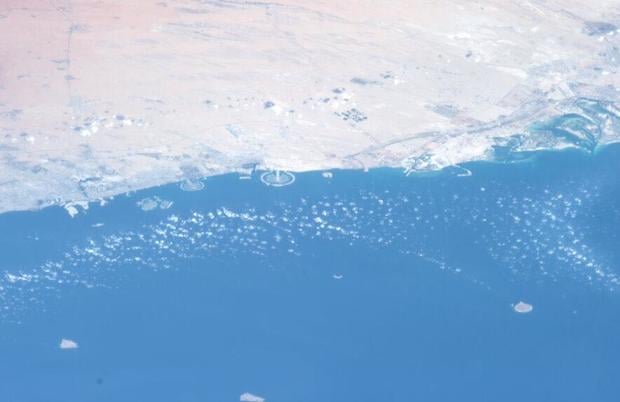 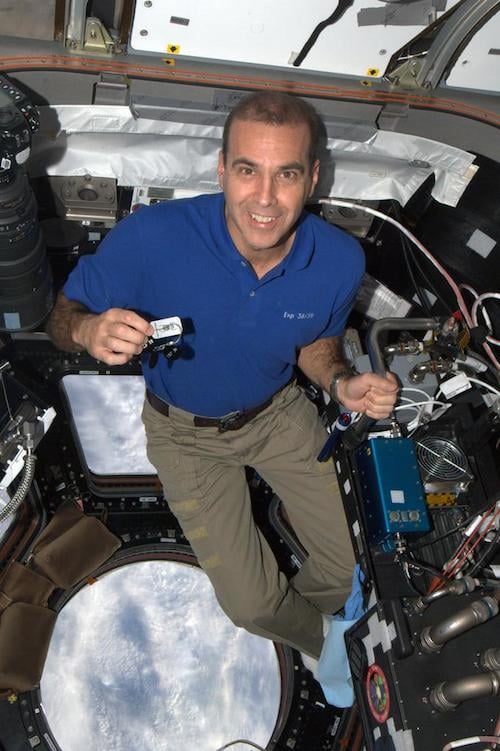 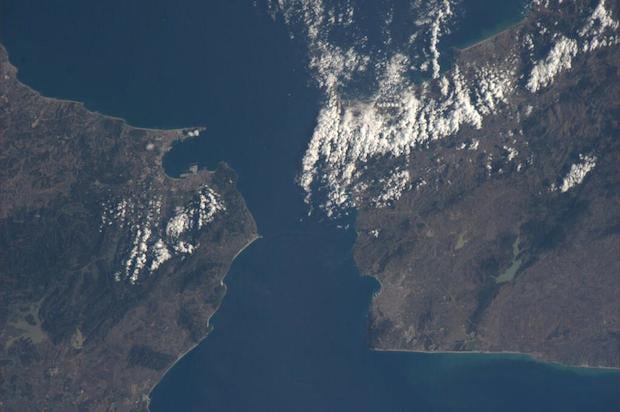 Lest you think uploading photos to Twitter from space is easy, Mastracchio assures you that getting configured “ain’t easy.” Each photo has to be “Bounced off 3 satellites, thru 2 email accounts and [make] 2 round trips to [the] ISS.”

The photos above constitute most of what he has uploaded so far, but it doesn’t look like he’ll be slowing down any time soon. So if you want to follow Mastracchio’s photographic adventures on the ISS, be sure to follow him on Twitter by clicking here.

The Other Action Camera