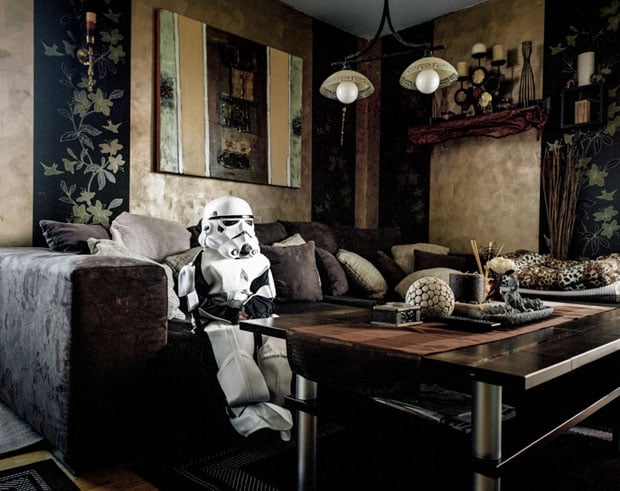 For the past couple of years, photographer Klaus Pichler has been interested in the subject of costumes. The subject has traditions in many of the world’s cultures, and some people spend great deals of time and money in order to obtain extremely elaborate outfits.

Between 2011 and 2013, Pichler visited many of these costume owners in their homes, asking them to pose among the spaces and objects of their life while taking on the appearance of their “alter egos.” The resulting series is titled “Just the Two of Us.”


The series contains 35 images. Pichler’s images aim to capture knowledge about the people behind the masks without actually showing them. Instead, we’re simply shown each subject’s choice of costume and living environment. The purpose “is to create questions” about each person. 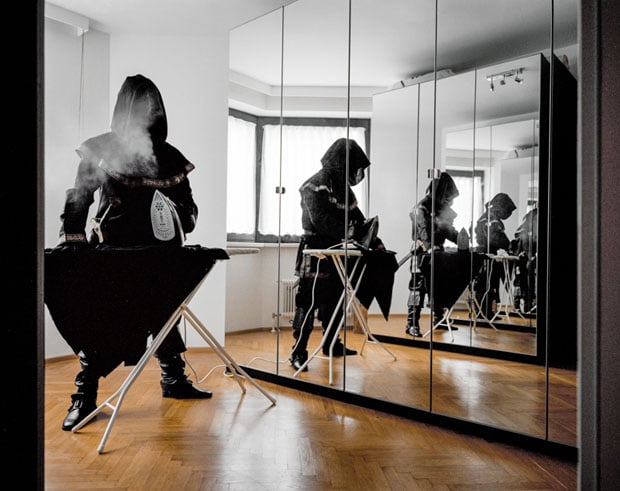 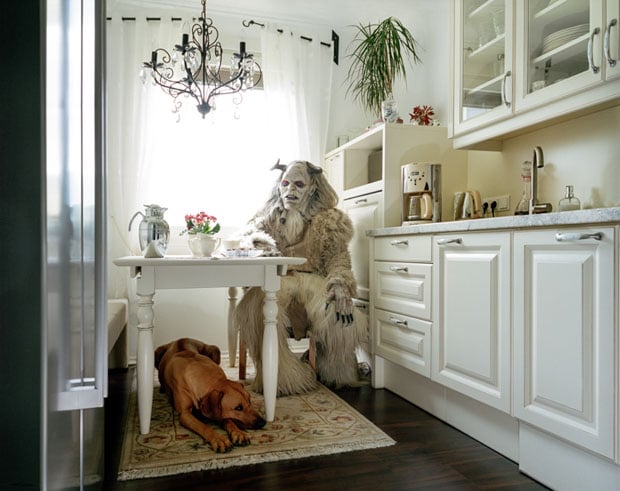 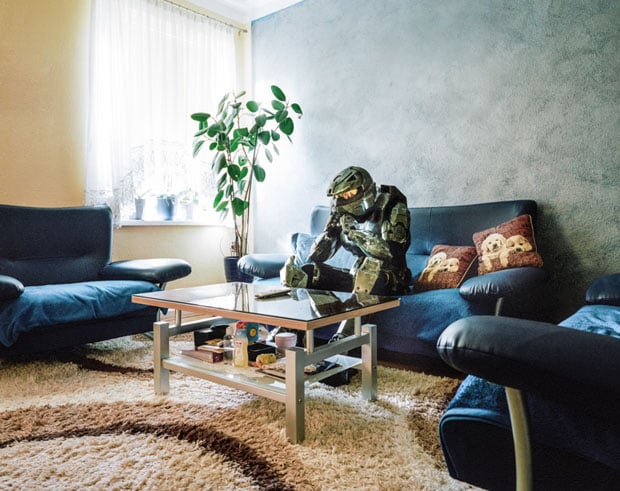 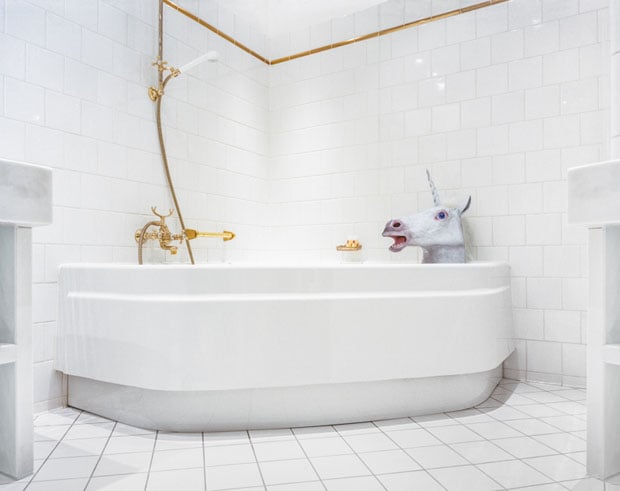 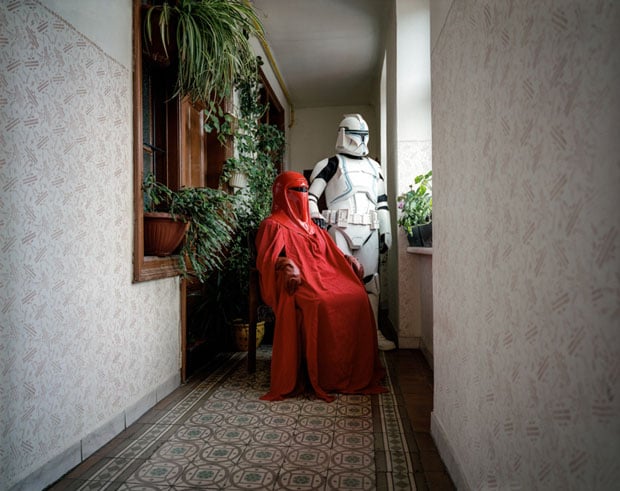 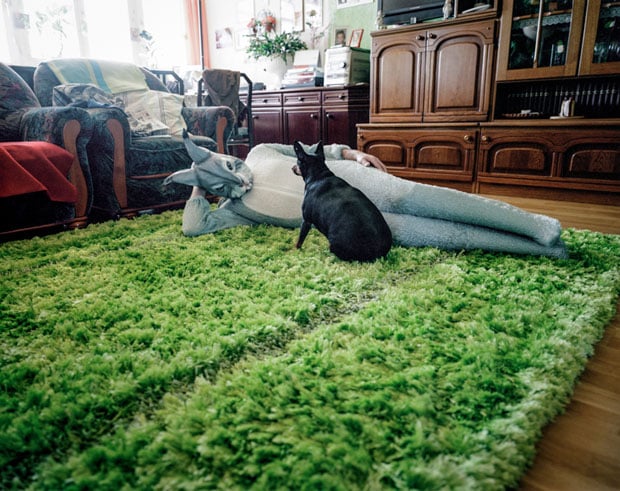 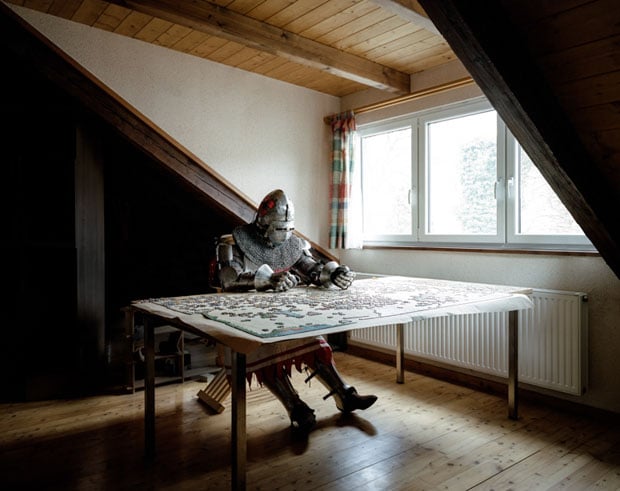 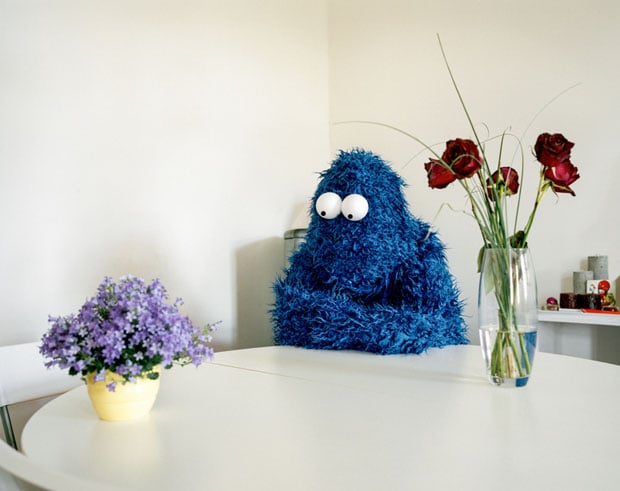 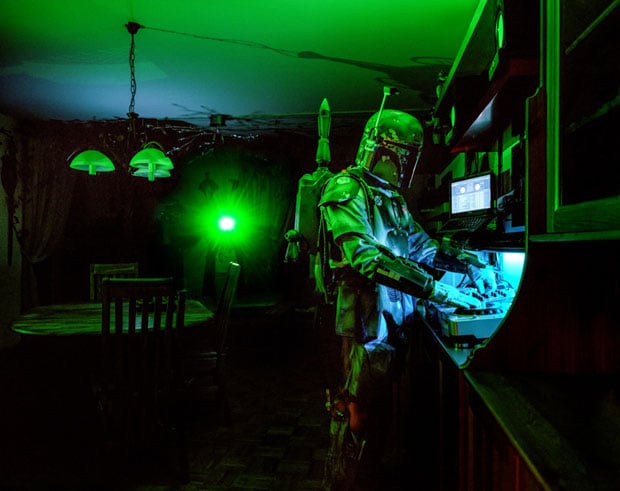 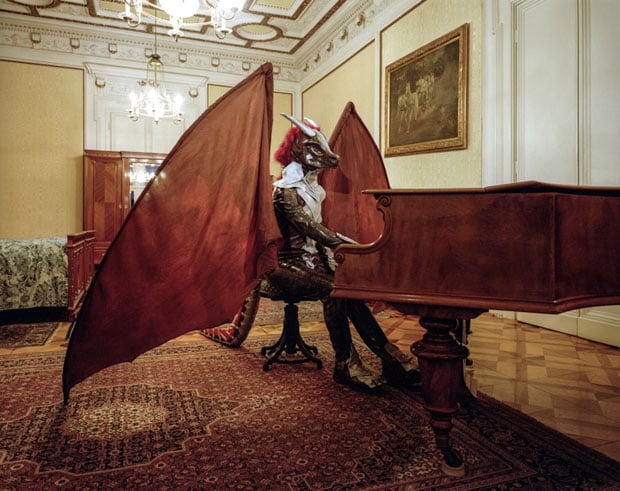 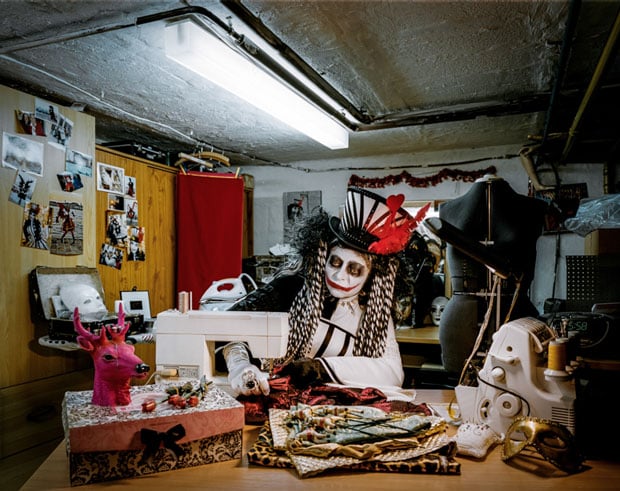 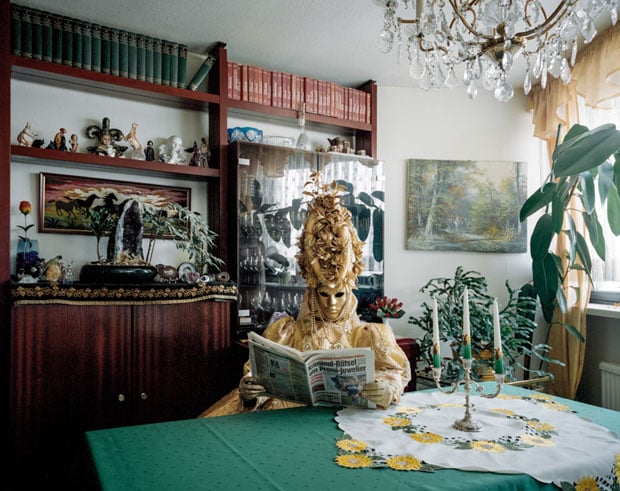 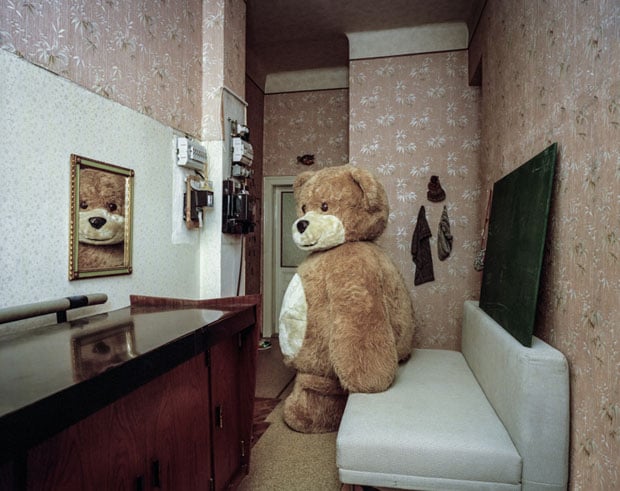 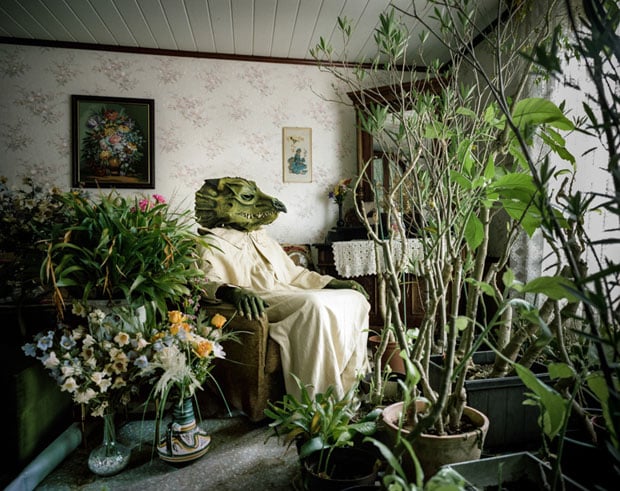 You can view the rest of the images in the series over on Pichler’s website.

P.S. You might recognize Pichler’s name from our previous feature of his decaying food project.