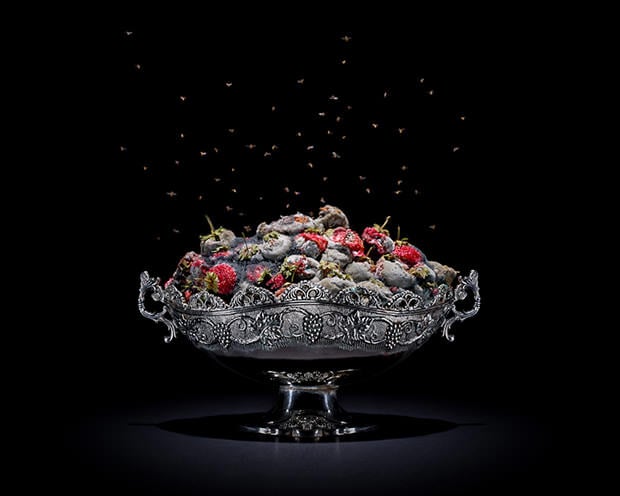 According to the UN, one third of the world’s food goes to waste — mostly in industrialized nations — while 925 million people around the world are threatened by starvation. To draw attention to this startling fact, Vienna-based photographer Klaus Pichler has been working for the past nine months on a project titled One Third, which consists of photos of rotting food. The food ranges from simple vegetables to cultural dishes from around the world, and everything is allowed to rot naturally by being stored in large plastic containers in Pichler’s bathroom. 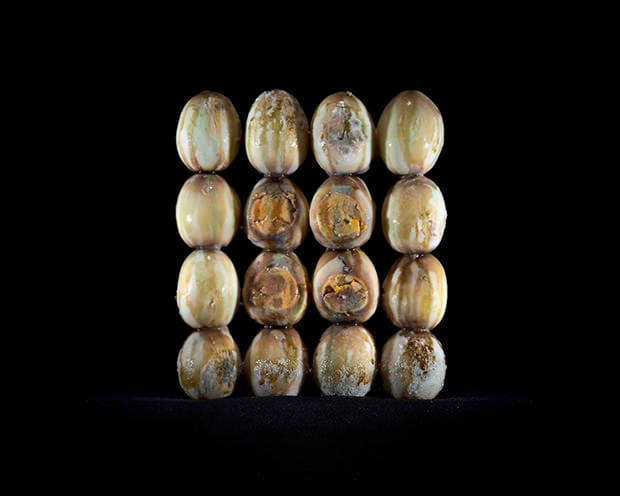 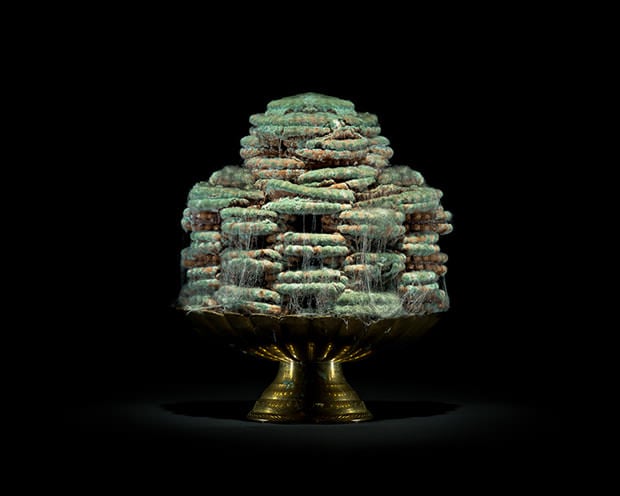 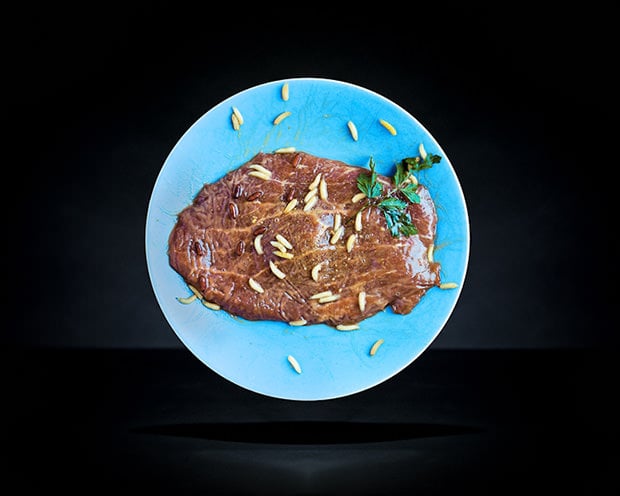 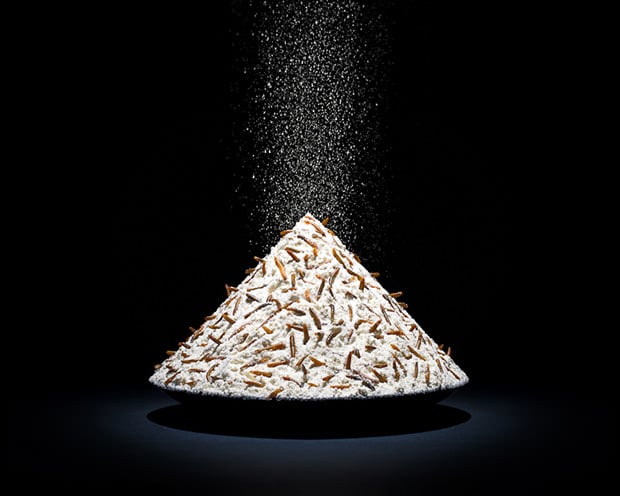 Pichler plans to release the photos as a book and hold exhibitions, and is on a personal quest to change “the current consumerist behaviour in the industrial nations of the global north”.

One Third by Klaus Pichler (via Feature Shoot)

Image credits: Photographs by Klaus Pichler and used with permission