What does it take to get your time-lapse picked up as a Vimeo Staff Pick? Well, in photographer Alexandr Kravtsov‘s case: “a broken camera, lost flash drive, nearly 100 subway rides, 24,000 photos, endless hours of post-production and rendering and 480GB of material.”

But the time-lapse that came out on the other end probably made the whole experience worth it, and gives us a great foot on which to start the week.

Admittedly, we’ve heard of time-lapses that reached into the Terabytes of memory before they were made, so 480GB might not be extraordinary, but time-lapse photographers don’t always give you the statistics behind their creations like Kravtsov so kindly did. 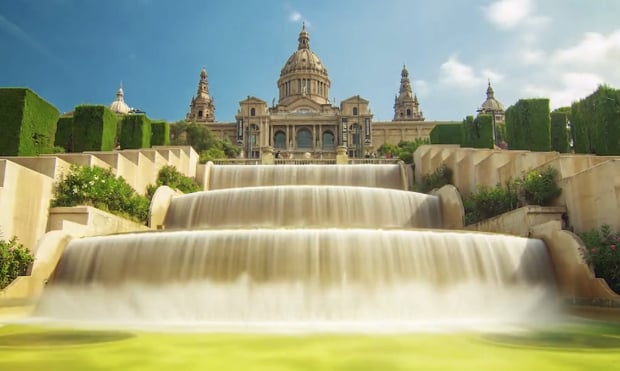 Kravtsov used his Canon 7D (which apparently ran into some issues) a Tokina 11-16mm, a Canon EF 24-105mm f/4L and a Canon EF 70-200mm f/2.8L to capture the footage. There’s no mention of motion rigs in the description, but according to Fstoppers, each of the motion shots was done entirely by hand using a stabilized tripod and ball head.

Check out the video at the top to see it all for yourself and get your Barcelona wanderlust revving, and if you’d like to see more from Kravtsov, you can check him out on Facebook or his website by following the corresponding links.

SnapHack Permanently Saves All of Your Snapchats, No More Disappearing Pics