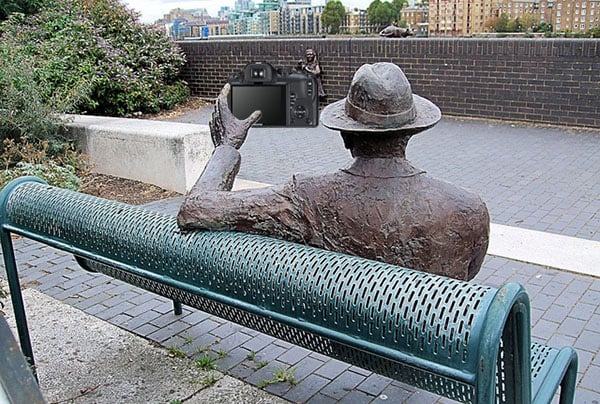 Photographer Daniel Shea recently penned an op/ed on sexism in editorial photography that generated an important discussion about women in photography. It is a topic that I’ve thought about for a while now, especially as it relates to the diversity (or lack thereof) of the photographers who are most often promoted by the industry at large, whether by the photo media or the companies that produce the equipment and gear that we all use.

To illustrate the point, here are just a few of those companies and the photographers they’ve selected to represent their brands:

Nikon’s Ambassadors for the United States: 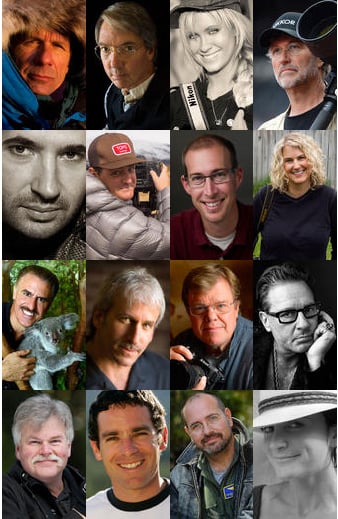 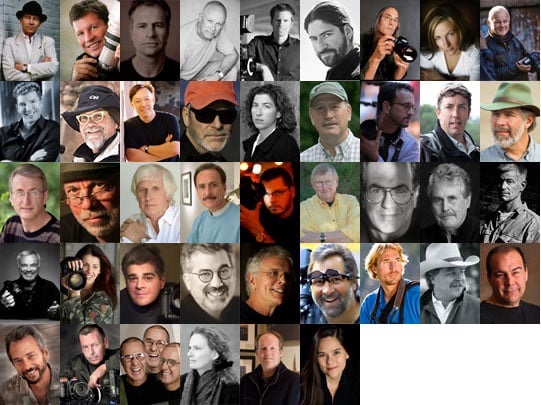 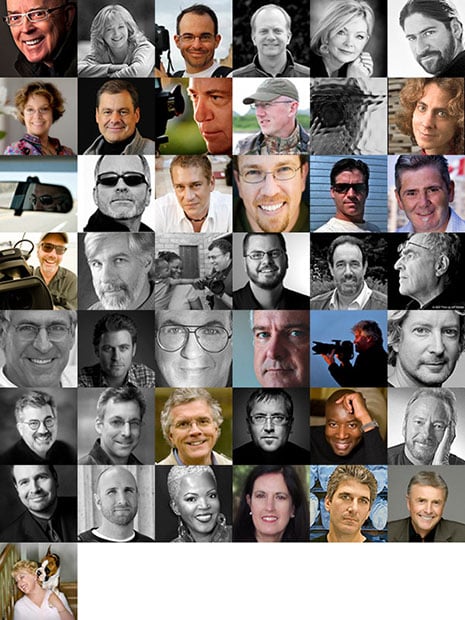 My company has worked with many of these companies, and I can say nothing but good things about the people who manage them and their contributions to the photography industry more broadly. Moreover, they aren’t alone. Many other companies have similar makeups for their ambassador programs.

Many of these photographers have been in the business for decades – long before the advent of digital. And I will concede that during the era of film, photography was a white male dominated profession for the most part. So on the one hand, we’re witnessing the aggregation of those “10,000 hourers.” But on the other hand these lists are problematic for that same reason – their homogeneity.

The problem isn’t dissimilar from any other institution that has a racial or gender inequality. Congress is a perfect example. But unlike Congress, where the ability to fundraise is intrinsically tied to winning, the solution to this problem is relatively easy to overcome. Namely, the selection committees of these various companies should simply consider diversification. 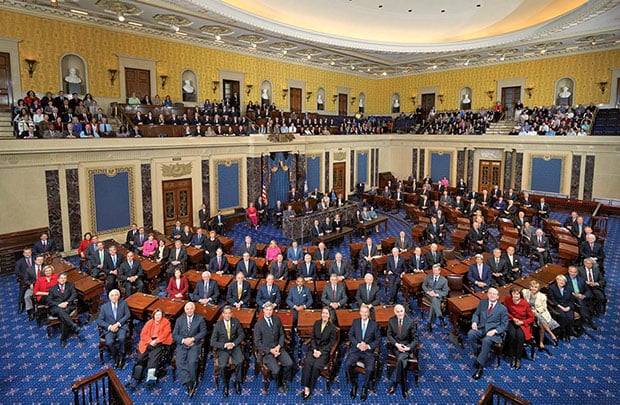 But why does it really matter? When we look at a photo, we can’t tell who whether the photographer was a man or woman, white or black, young or old. And if all the photographers are great, and they were selected on merit, what is the problem?

It matters for two reasons. First, homogeneity often becomes subconsciously ingrained within institutions and reinforces stereotypes. (Look at the recent selection of Indian-American Nina Davuluri as Miss America, and the outcry on Twitter questioning her Americanism because she didn’t fit the historical mold.) Even when younger photographers are selected for these programs, we still don’t see much gender and minority representation. Why? Because, again, that would assume that diversity was important in the first place.

Diversity is important because old white guys aren’t representative of the people who are taking pictures today at the amateur or pro level. The low cost of digital photography has allowed a huge influx of creative talent to experiment and develop.

By excluding representation of women and people of color who are making photos, these companies are losing a potential connection to their audience. If you don’t buy the admittedly liberal idea that diversity is important, then perhaps you will agree that the marketing opportunity is tangible and real. When I was entering the photo industry, I had the opportunity to attend some conferences and see a 20-something Vincent Laforet speak. Seeing his images made me think that I could do it too. His youth connected with me in a way that hearing an older photographer didn’t. The same might be true for a woman or person of color.

Vince is now a middle-aged white guy, but I’m still Asian. Seeing the personal work of people like Michael Jang and understanding why and how they photograph is appealing to me. Even more so, no one wants to see the same speakers at every photo conference year after year.

There will be no calls for boycotts or letter writing campaigns. Let the conversation that’s been happening lately serve as a (re)awakening, a call to be more conscious of who we select to represent our industry. Let them not only reflect those who have been a part of it for decades, but also those who are joining us for the first time — and who represent our industry’s future.

Hyperlapse Tutorial: Creating Your Own Moving Timelapse, from Start to Finish