Want to see some mind-blowing research into photography (from the mid-2000s)? Check out the video above about “Dual Photography,” a Stanford-developed technique that allows you to virtually swap the locations of a camera and a projector, allowing you to take pictures from the perspective of the light source instead of the camera sensor.


The idea is so crazy that it almost seems like an April Fools Joke — except it’s real. By using science — specifically a principle called Helmholtz reciprocity — scientists are able to calculate what the light would have been like had the positions of the camera and projectors been switched.

Here’s an example they give: first, they start with a simple subject with a camera on one side and a projector at a roughly 90-degree angle: 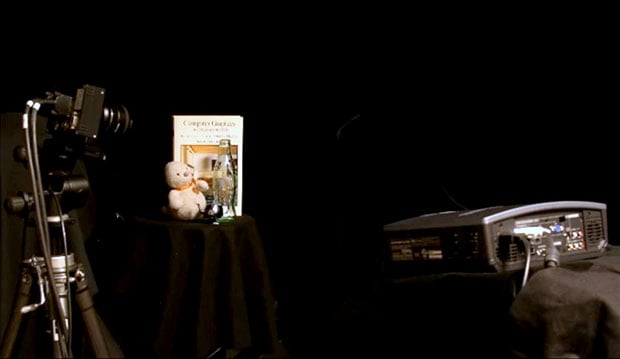 Here are the two photographs that they were able to capture from the scene without touching anything in the setup: 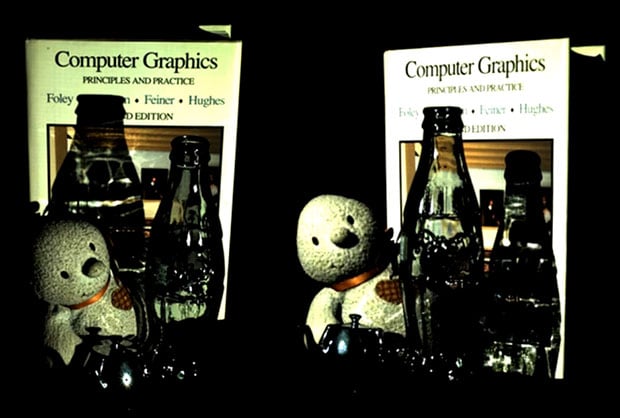 What what? Your eyes are not mistaken: those are two different perspectives captured with a single fixed camera. By carefully projecting and calculating light from the projector, the scientists are able to generate what the projector sees!

Just in case that example wasn’t mind-blowing enough, here’s an even crazier one: the scientists created a setup in which a camera could only see the back of a playing card and the bounced light coming from an open book. 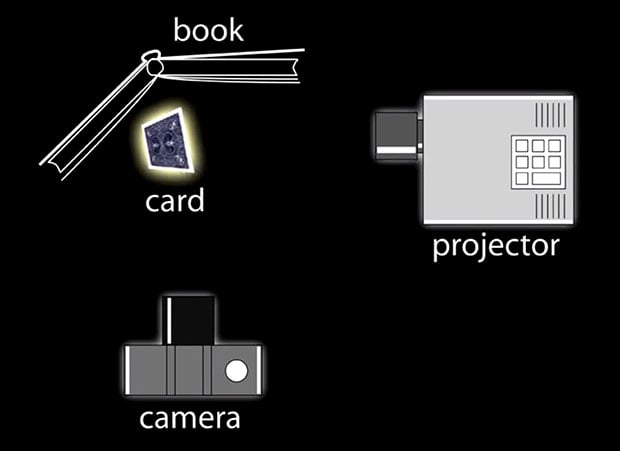 A standard camera (and human eyes) would never be able to see the face of the card, since… you know… it’s turned away: 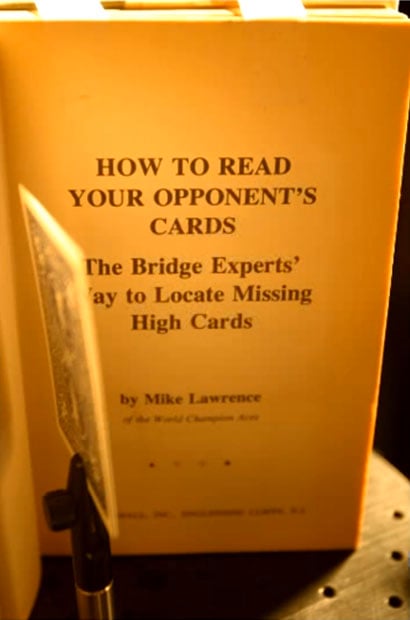 However, by controlling and calculating the light given off by the projector and bouncing off the book, the scientists are able to recreate a photograph showing the face of the card! 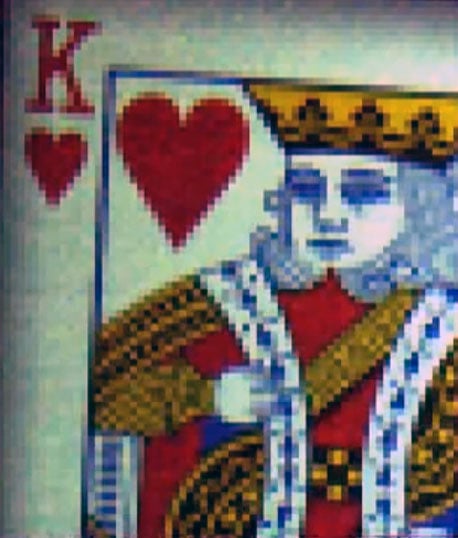 Additional applications of this technique include taking pictures without a camera (using only a “photo resistor”), and relighting a scene after it has been captured.

As we noted earlier, this research is already nearly a decade old, so it will be interesting to see if major real world applications start arriving soon.

Software, Technology
crazy, mindboggling, research, science, stanford
Related Articles
Discussion
Trending Articles
Photographer Captures the Many Colors of the Full Moon Over 10 Years
May 25, 2022
10 Best Free Online Photography Courses in 2022
May 25, 2022
Photographer Teaches Posing to Prove Anyone Can Be Photogenic
17 hours ago
The Kodak Ektar H35 Shoots Two Photos Per Frame of 35mm Film
22 hours ago
Nikon Plans to Basically Abandon DSLRs by 2025
17 hours ago