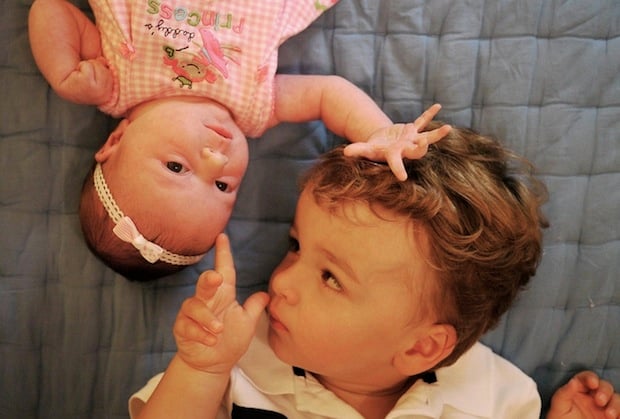 You probably already know this if you have older siblings, but a new British study has confirmed it: the first child gets all the camera attention from Mom and Dad. 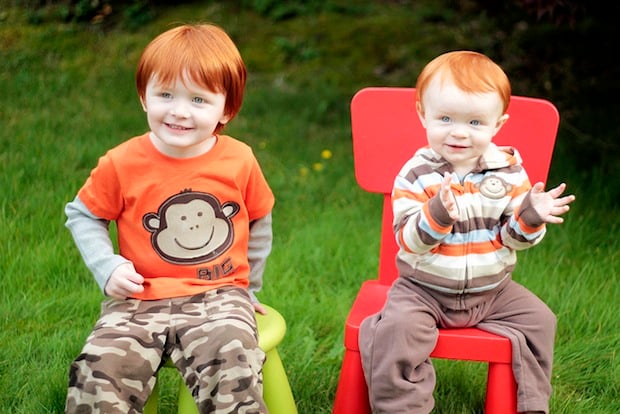 Photographic attention starts to swing back to the second child once the older sibling starts going to pre-school regularly, but by then the younger one probably already has enough material for years of adult psychotherapy.

The obvious lesson is to keep snapping away after the second kid arrives. Or, alternatively, teach the first one how to use a camera.

Image credits: Siblings by emerille and Ryan & Cody by tanya_little