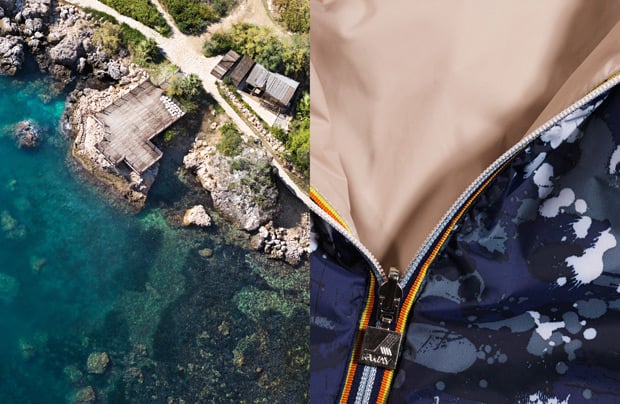 Aerial landscape photography and fashion photography hardly go hand-in-hand in most peoples’ minds, but that might change once you’ve taken a look at Joseph Ford‘s uncanny series of Aerial mashups.

The whole series is actually made up of two projects done for two different magazines, but he had no idea he was going to be making mashups when he first brought his Hasselblad digital back with him on assignment in 2011.

“I shot all the aerial images during a couple of advertising jobs in Sicily, Mauritius and Morocco, where I spent several days flying around over all sorts of terrain in a helicopter,” he tells us via email, being sure to praise the skill of his helicopter pilots.

“I showed the aerial pictures to a couple of friends, Stephanie Buisseret (art director) and Mario Faundez (stylist) at Paris streetwear magazine WAD, and we came up with the idea of shooting a series mixing fashion and landscapes.”

Those photos, which make up the first five photographs in the Aerial series, were selected for the Association of Photographers Awards in the UK, and even garnered an Honorable Mention in the International Photography Awards.

It wasn’t until a few months ago that the rest of the pictures were made, when Süddeutsche Zeitung Magazin got in touch with Ford to see if he could do something similar with them. In all the series now consists of 10 mind-blowing mashups, each of them impressive in its own right: 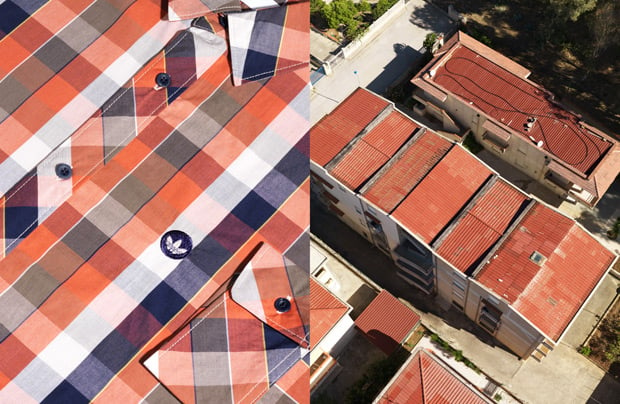 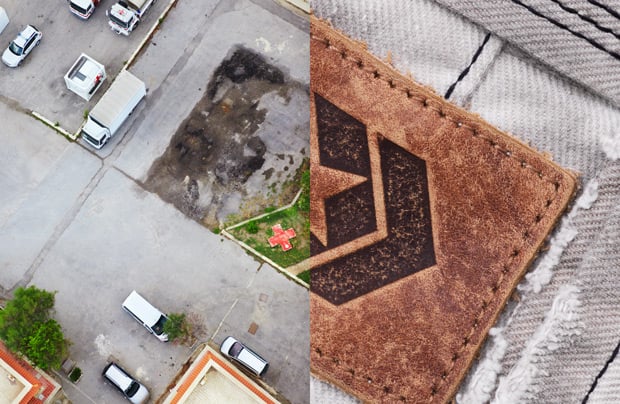 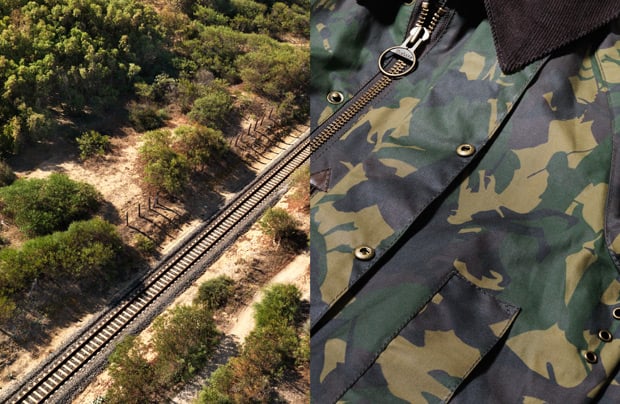 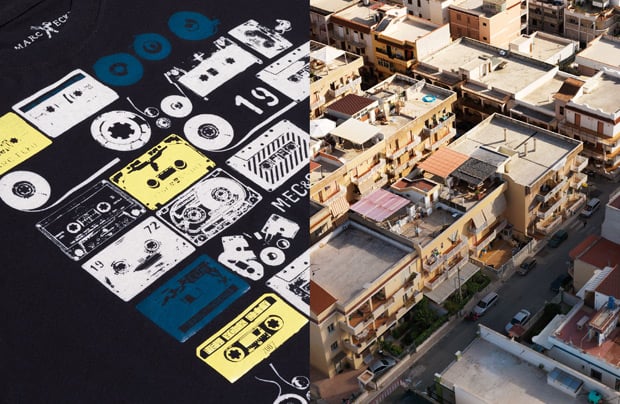 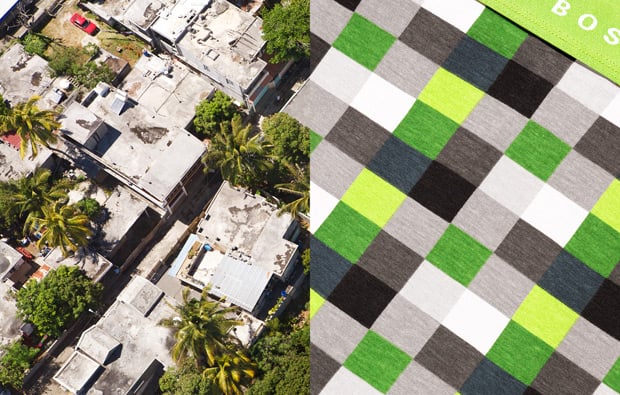 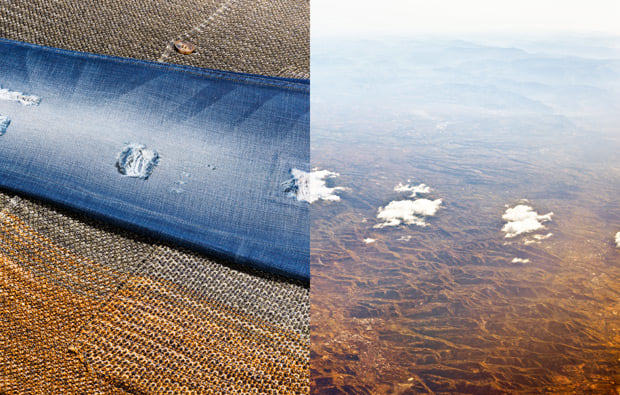 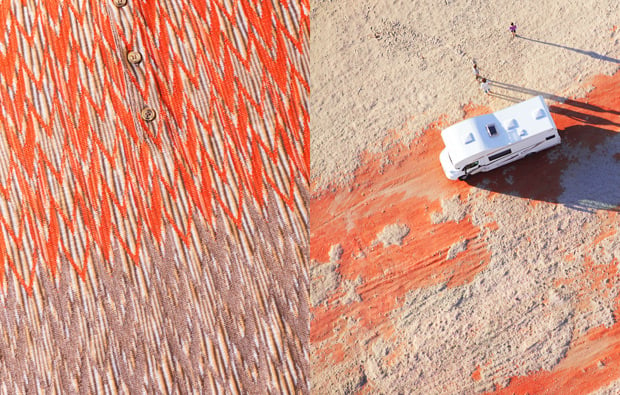 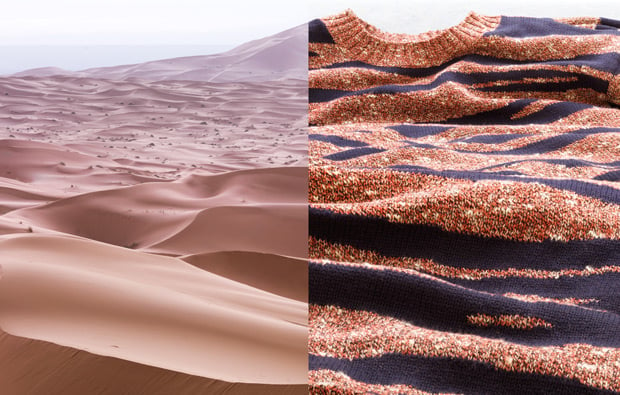 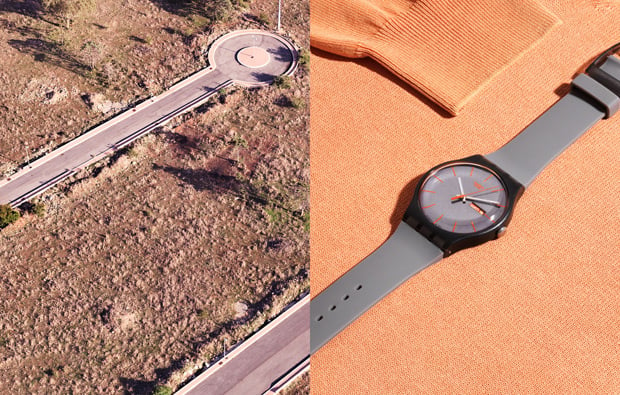 As you might imagine, creating these photographs was no easy feat. Although they selected landscapes and clothes that would go well together, the clothes had to be lit and set up just right to match the landscapes.

With the exception of some color balance tweaks, there was almost no retouching done to the images at all. But getting these kinds of results in camera meant that some of the fashion photos took as long as 12 hours to properly set up and shoot.

To see more of Ford’s work, be sure to head over to his website — which recently had to receive a massive back-end overhaul thanks to the amount of traffic the Aerials series has brought in — by clicking here.

Photography is a Sin, According to India’s Leading Islamic Seminary

Apple VP of Marketing to Photographers: Stop Learning, We’ll Do the Work for You