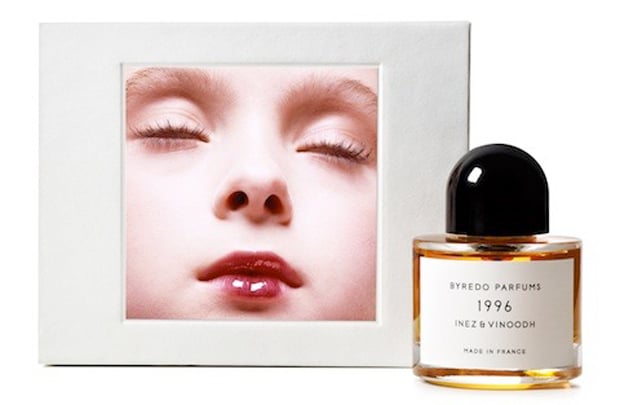 That’s what Dutch fashion photographers Inez van Lamsweerde and Vinoodh Matadin — known for their work for major design houses and magazines — are doing with their portrait “Kirsten, 1996.”

Van Lamsweerde explained that he and Matadin had done a lot of photo shoots for perfume ads together, and thought it would be fun to turn the process around by developing a scent around a particular photograph. 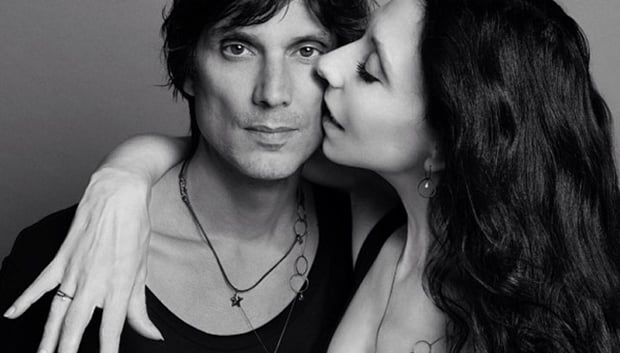 “We are always on the other side of the coin when we shoot fragrance campaigns, where the design of the bottle, the name, the scent, etc. have all been decided upon already,” he says on the Barneys department store blog. “We always said that we’d love to create a scent in reverse, so it was based on our image Kirsten, 1996.”

The new perfume — created to the photographers’ specifications by Byredo — is called “1996,” and comes in a box adorned with the image that inspired it. It is said to carry notes of juniper, leather, violet and patchouli and retails for $175 per 50ml bottle.

Here’s hoping this becomes a trend. Imagine a men’s fragrance based on any of Arthur Fellig’s (aka. Weegee) classic crime scene photos. An earthy eau du cologne inspired by Dorothea Lange’s “Migrant Mother.” Or distilled water repackaged as the scent equivalent of Andreas Gursky’s “Rhine II.”