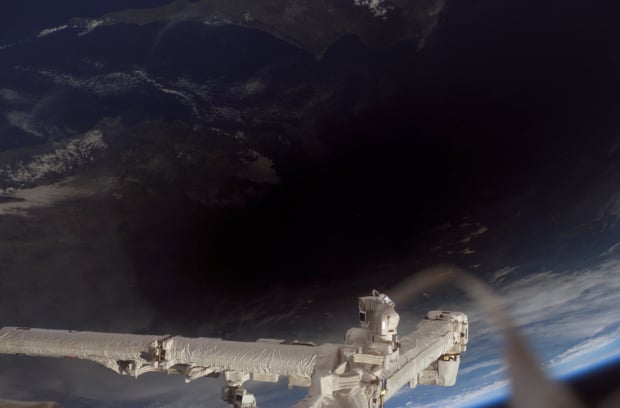 Over the years, we’ve seen some pretty incredible eclipse photos, be they composites that’ll blow your mind or time-lapses that’ll capture your attention for minutes at a time.

What we haven’t seen nearly as much of are solar eclipse photos taken from space. What exactly does it look like when you turn the cameras the other way and capture the Moon’s shadow hitting the Earth?

Well, it looks something like the photo at the top, which was taken from the International Space Station during the total eclipse that occurred in March of 2006. The shadow moves across the Earth at about 1,250 miles per hour, and only the people near the center of the shadow see a total eclipse. The rest will see a partial eclipse where only some of the sun is blocked.

Most of the photos in this post were taken from the ISS, but the one below is an exception. It was one of the last photos ever taken from the Mir Space Station, and shows the shadow cast by the eclipse in August of 1999: 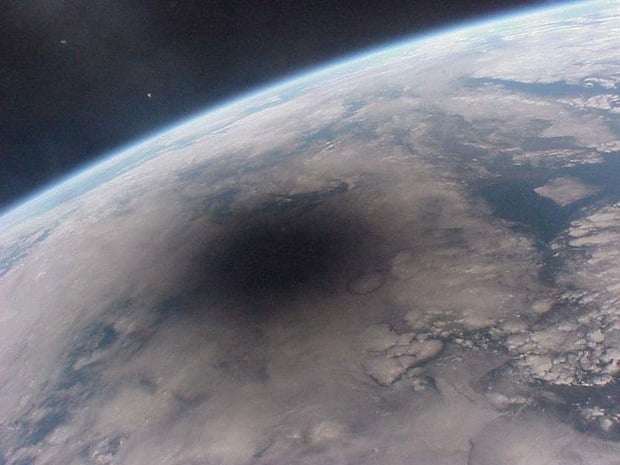 In May of 2012, as some of us were staring up at a gorgeous annular solar eclipse, astronaut Don Pettit was looking down on us and managed to capture the photo below. “It is amazing to see an eclipse from orbit,” Pettit told Mission Control after the event. “The shadow on Earth looks just like what you see in the physics books and the astronomy books where those folks figured all that out without ever having seen what that shadow looks like.” 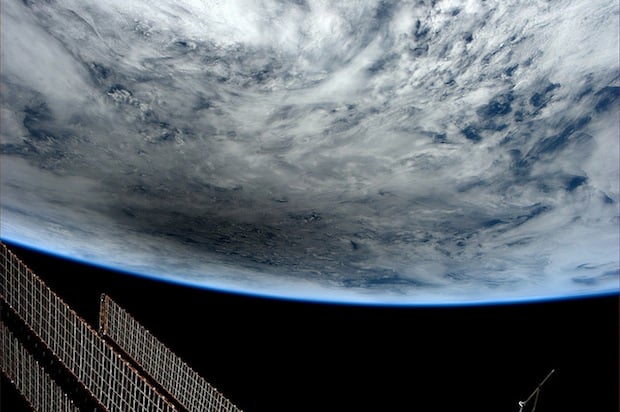 And some satellite images thrown in for good measure: 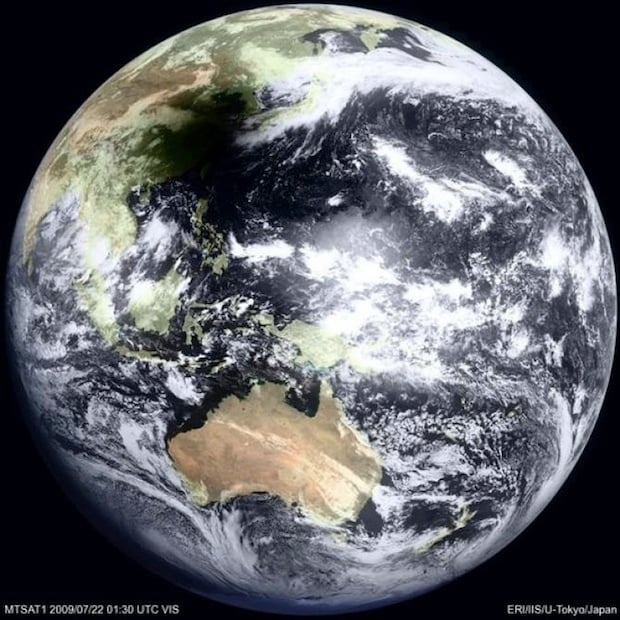 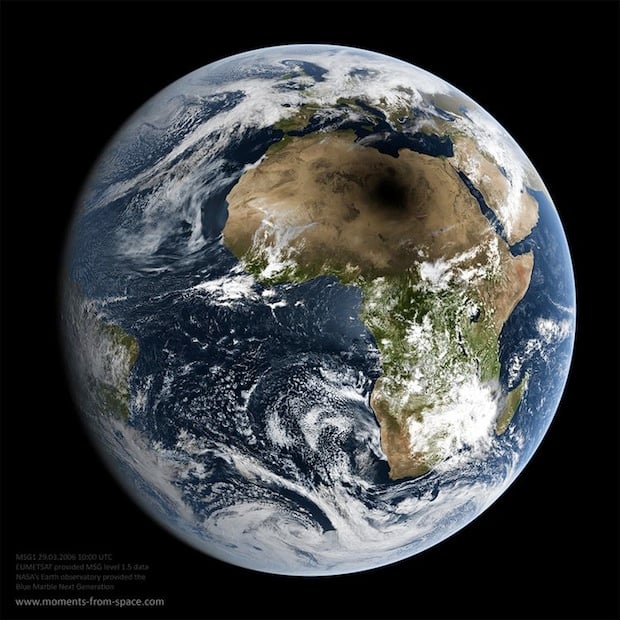 With SpaceX on its way, it’s possible the richest of us might one day make their way into the heavens and capture such photos for themselves, but until then, this’ll just have to be enough.

Dancing Ghosts: What You Get When You Interpolate Long Exposure Photos

Ilford Opens Up a Photo Lab in California, Will Process Your Film by Mail