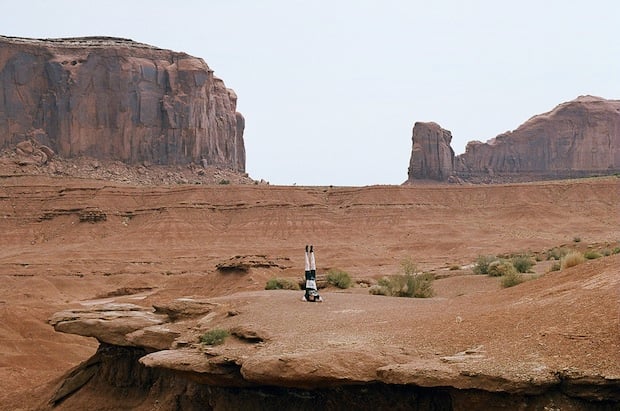 If you’re going to do self-portraits, it might not be a bad idea to take a leaf out of photographer Alex Wein‘s book and get creative. Started during a cross-country roadtrip back in 2011, Wein’s series Headstands puts a quirky twist on your standard “here’s me at the *insert famous landmark here*” photo by quite literally turning it on its head.

Since that roadtrip, the Headstands project has become an ongoing self-portrait series that shows Wein performing a headstand in a variety of locations all over the world.

Taken with help from fellow photogs Matt Martin and Kevin Mason, Oakland-based Wein can be seen balancing on his noggin in locations ranging from the majestic (e.g. The Grand Canyon in Arizona and King and Queen’s Seat in Maryland), to the silly (e.g. on top of a piano), to the downright dangerous (e.g. in the middle of a traffic jam)

Here’s a selection of photos from the series: 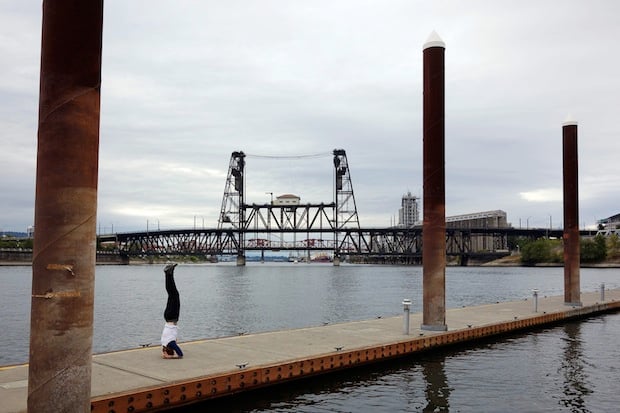 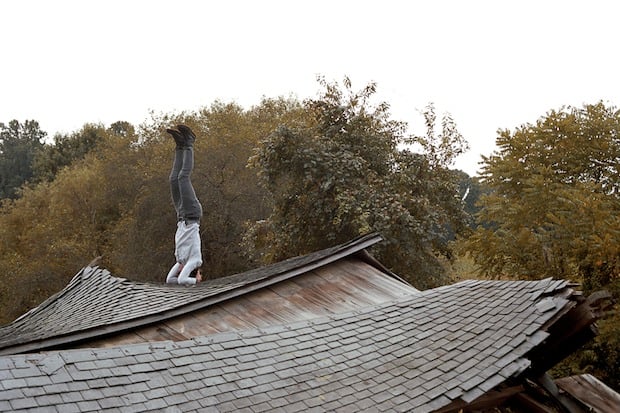 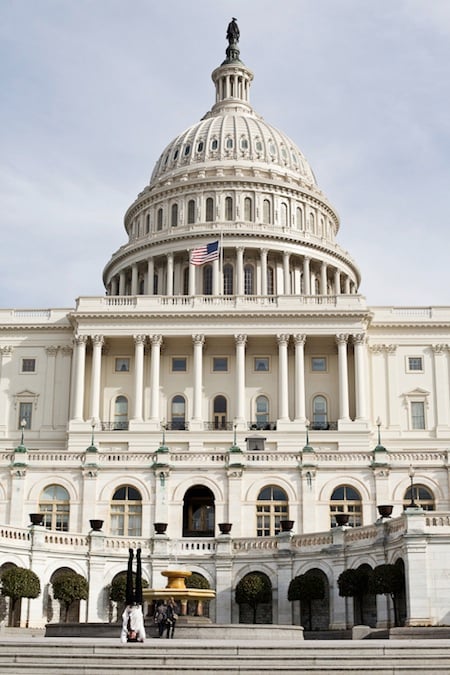 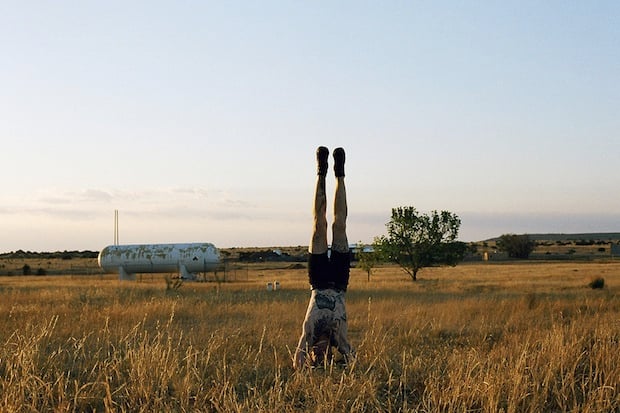 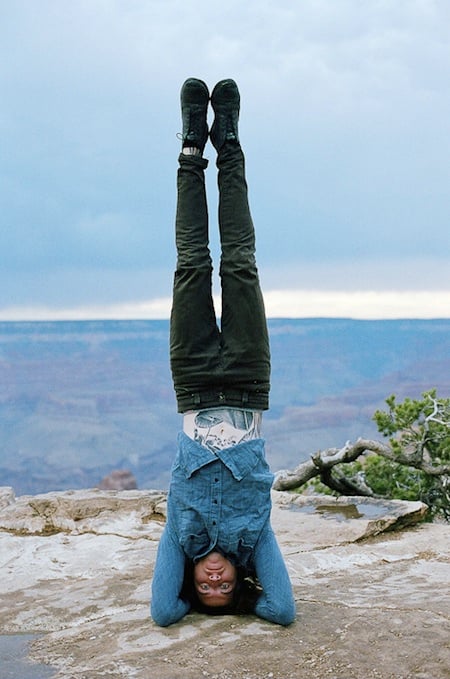 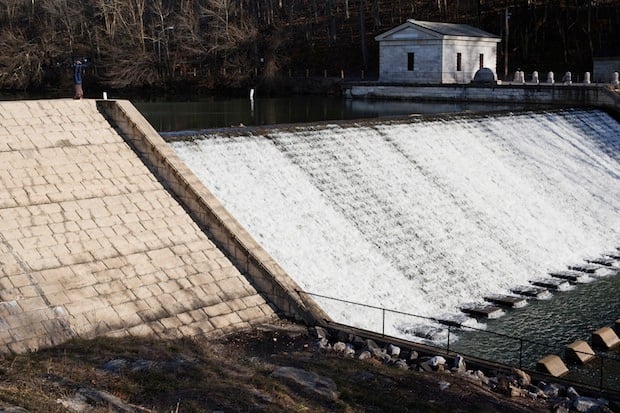 Speaking of his own work, Wein says his photos “walk the line between ultimate reality and surrealism.” His Headstands series does this by breathing strange life into otherwise typical and banal scenes — a skatepark in Florida might not make for the most unique photo, but place Wein in the middle on his head and all of a sudden your eye is drawn to something.

To see the rest of Wein’s Headstand photos — or if you’d like to explore the rest of his portfolio — head over to his website by clicking here.

Image credits: Photographs by Alex Wein and used with permission

Tour Some of the World’s Most Famous Zoos, Now on Google Street View