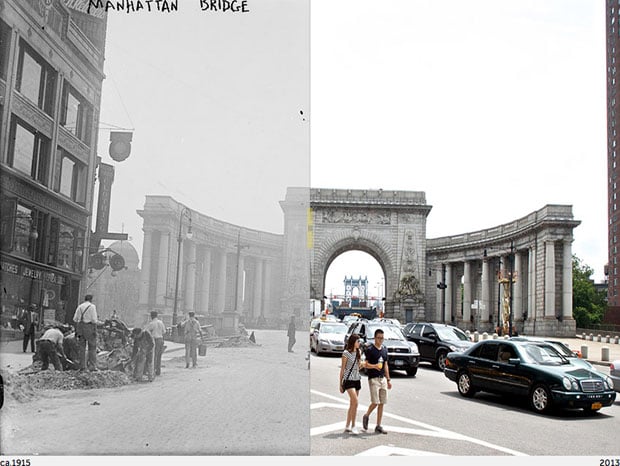 NYC Grid is a website run by Paul Sahner that explores and documents New York neighborhoods, “street by street and block by block.” One of the awesome reoccurring features on the blog is the before-and-after section, which features pairs of photos showing identical locations but shot decades — or sometimes over a century — apart.

Here is a selection of the side-by-side photos published so far: 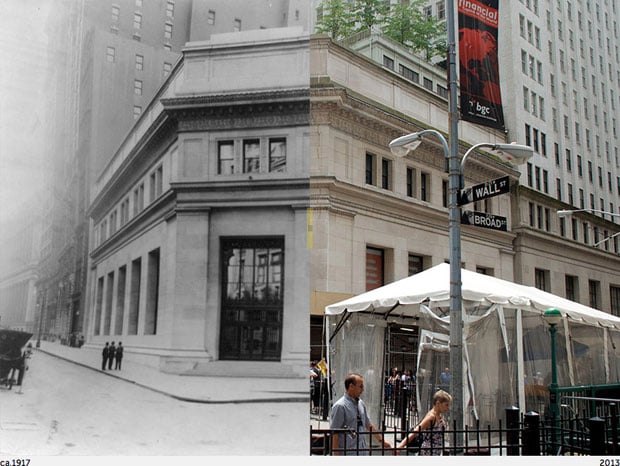 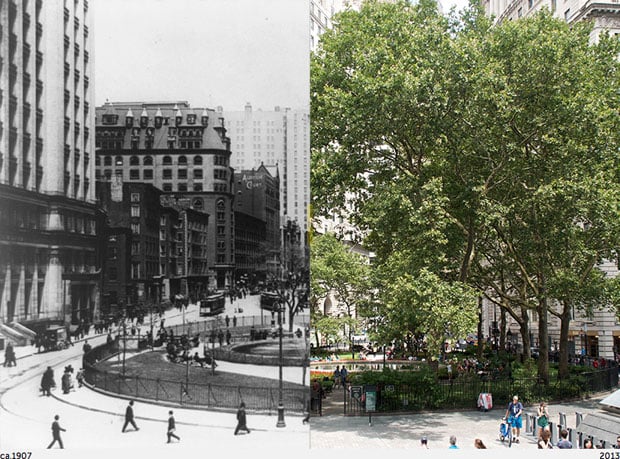 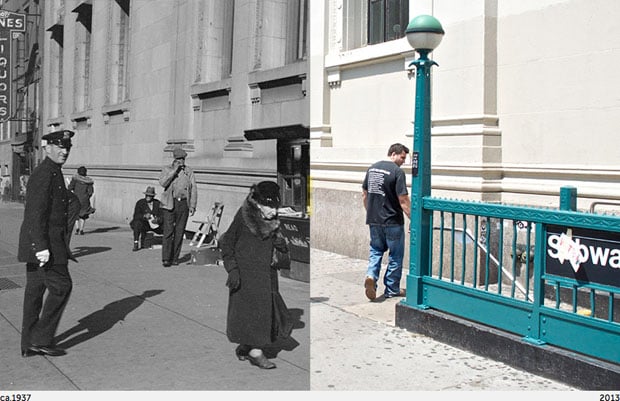 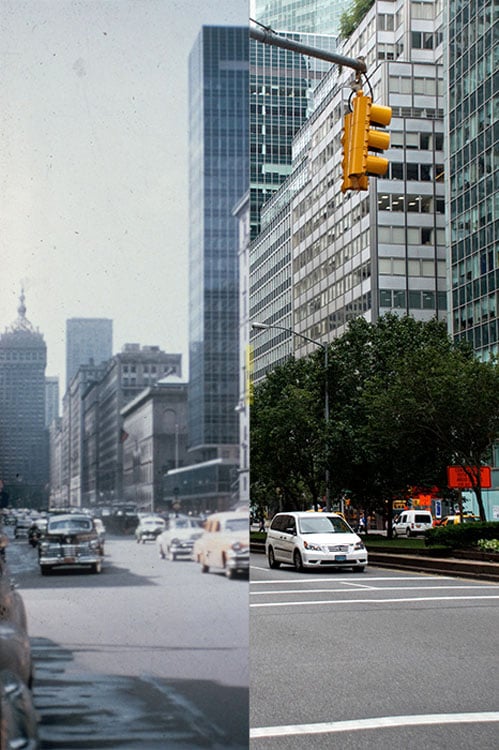 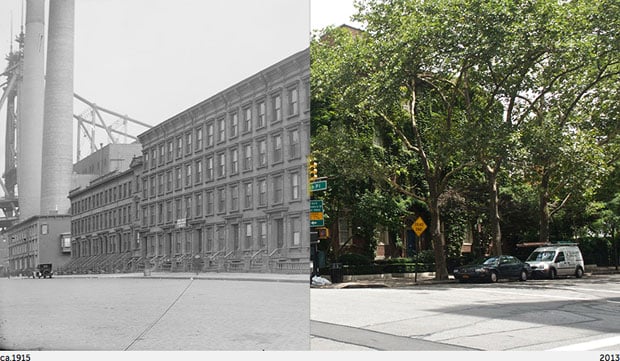 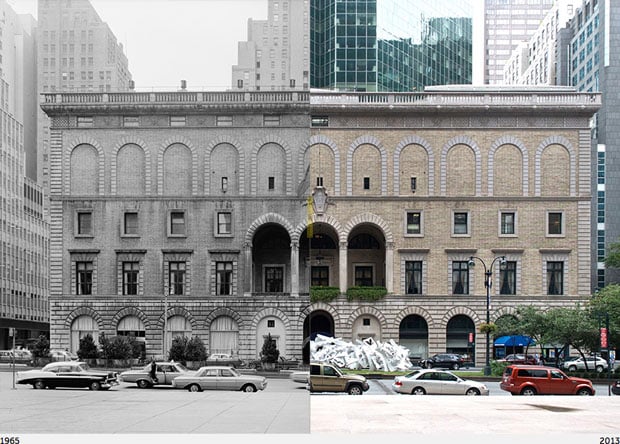 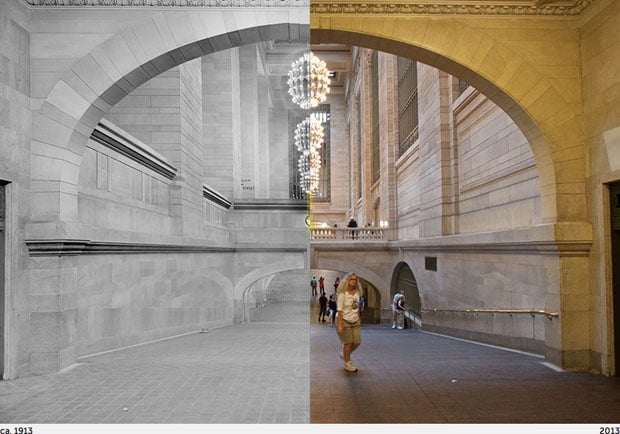 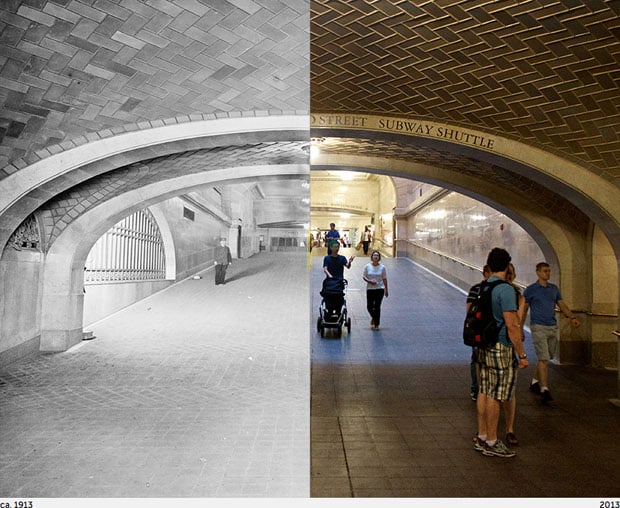 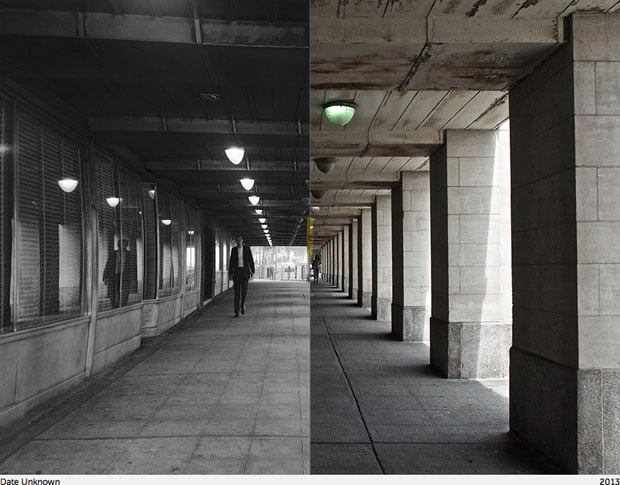 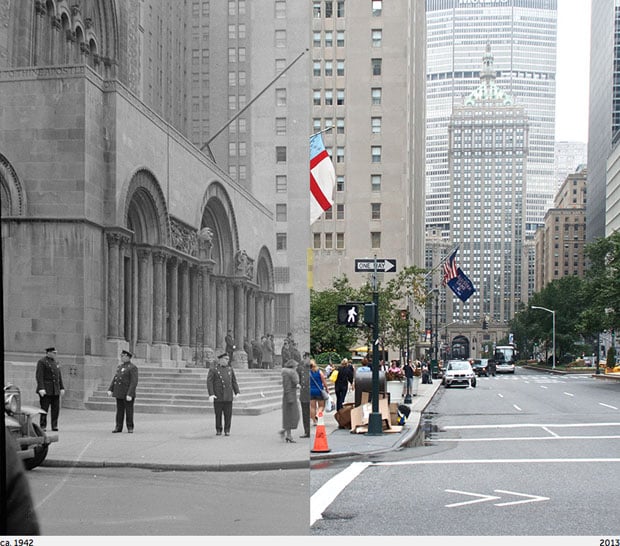 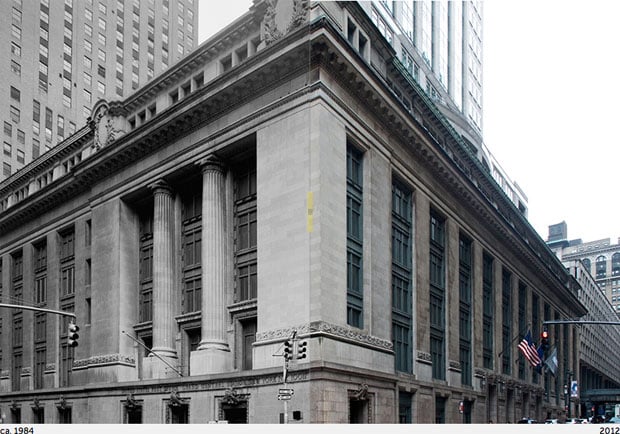 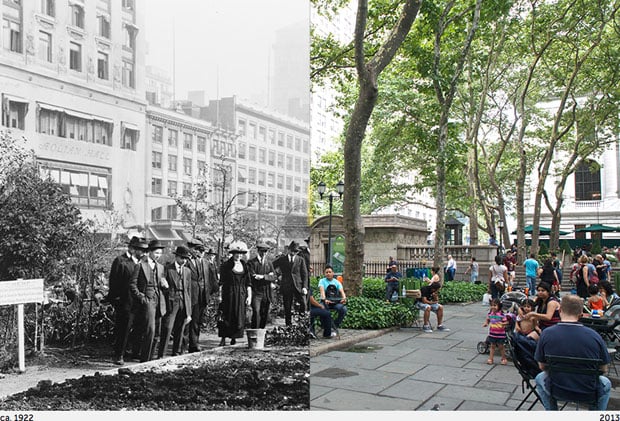 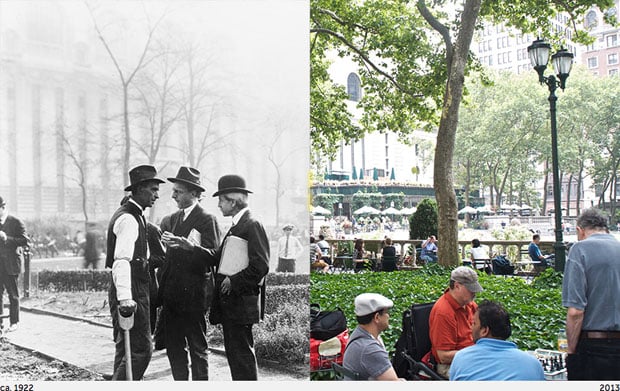 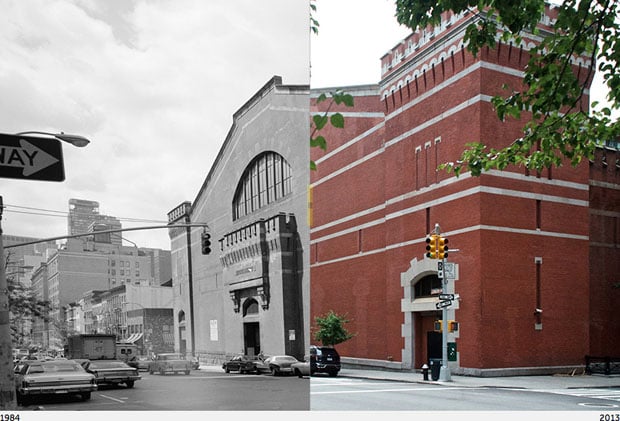 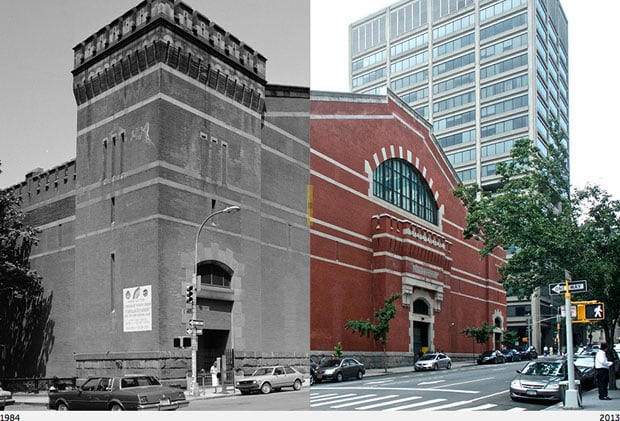 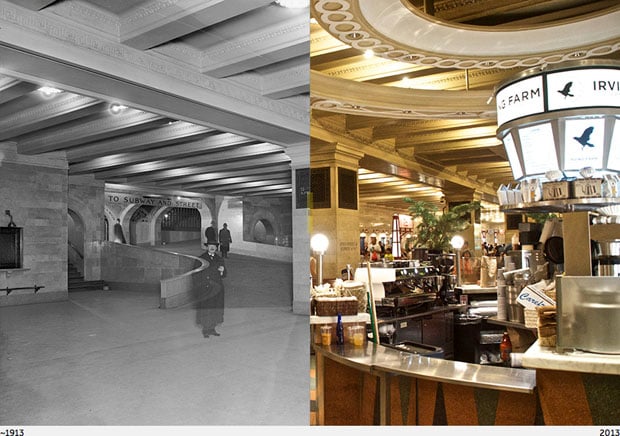 Sahner writes that he moved to The Big Apple seven years ago, and soon found himself roaming the streets and capturing photographs and videos. After a period of doing this with no goal in mind, he decided to start a website on which he could share and catalog these images. Thus, NYC Grid was born.

Each post on the site is a study of one block of the city. “I will attempt to document anything of interest, be it architectural, cultural, or just a good place to get a burrito,” he says.

You might notice that the photos above appear to have a slider control in the center. This is because the comparison photos are actually interactive on NYC Grid. Visit these images on the original site, and you’ll be presented with a working slider that lets you slide back and forth between the old and new views. Very cool.

NYC Grid: Before & After (via Gothamist)

A Tour of Edinburgh Libraries’ Collection of Early Photography