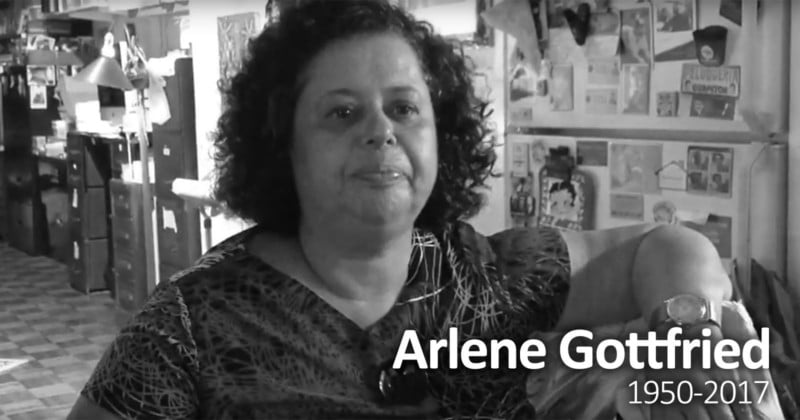 Legendary New York City street photographer Arlene Gottfried passed away yesterday due to complications from cancer. She was 66.

Gottfried was born and raised in Brooklyn, New York. Her brother is the comedian and voice actor Gilbert Gottfried, who famously voiced the parrot Iago in Disney’s Aladdin and the Aflac duck (the latter up until 2011).

Arlene Gottfried attended the Fashion Institute of Technology and then held a job as an ad agency photographer before she began doing freelance photography for some of the biggest names in publishing starting in the 1970s. Her photos appeared in newspapers and magazines that include The New York Times Magazine, Fortune, Life, and The Independent. 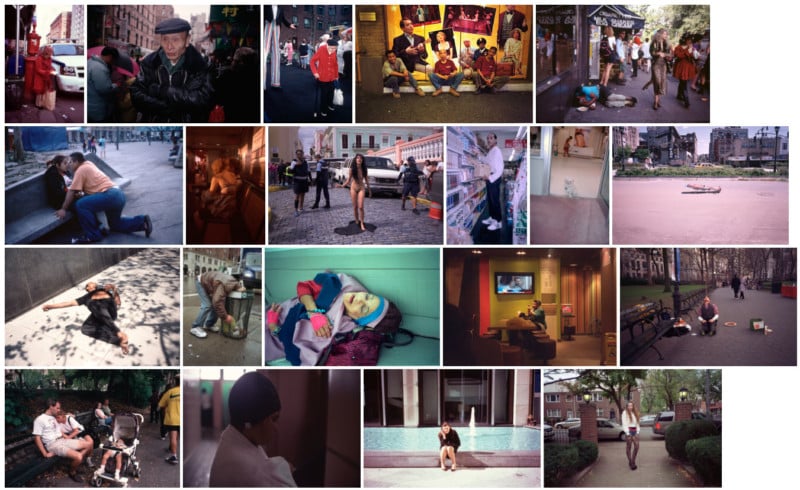 She’s best known for her street photos that document lesser-seen neighborhoods of New York City over the decades.

“Looking beyond the standard tropes, [Gottfried] focused on neighborhoods and communities and families that might otherwise have disappeared from view,” writes TIME. “Her subjects are consistently depicted with a sense of intimacy and curiosity, strangers are indistinguishable from friends.

“In every frame, no matter how tough the subject matter, there is never a sense of detached irony or coolness. Whether it was her mother dying in bed, or a homeless person on the sidewalk, she approached them with the same careful empathy and directness.”

One of Gottfried’s most famous photos shows nuns and children walking in a line through a drug hotspot in New York, where people “watch TVs on cars and shoot up in the streets“:

Gottfried’s work would go on to be published in 5 books and be exhibited in shows around the world. They can now be found in the collections of institutions ranging from the Brooklyn Museum of Art to The New York Public Library.

“She always photographed the people she identified with—the underdogs, the unsung heroes and the people living on the fringe,” Gottfried’s dealer, Daniel Cooney of Daniel Cooney Fine Art, tells PDN Online. “I think that’s why people loved her work so much, there was always something to relate to.”

Here’s a 22-minute interview Gottfried gave to street photographer Eric Kim back in 2012:

You can find more of Gottfried’s photography on her website.

Image credits: Header illustration based on still frame from interview by Eric Kim