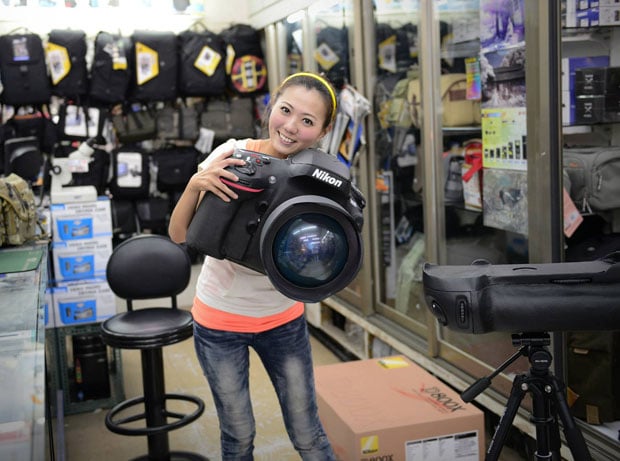 Yage Yang of Taipei, Taiwan is passionate about two things: snapping photos with his camera and building things with his hands. In June 2012, he decided that he would build a giant replica of a Nikon D800 out of styrofoam, just for fun. The project took him an entire year to complete, but the result, a “Nikon D800X,” is ridiculously impressive.

Yang started by carving the body, battery grip, lens, and lens hood pieces out of giant blocks of styrofoam. 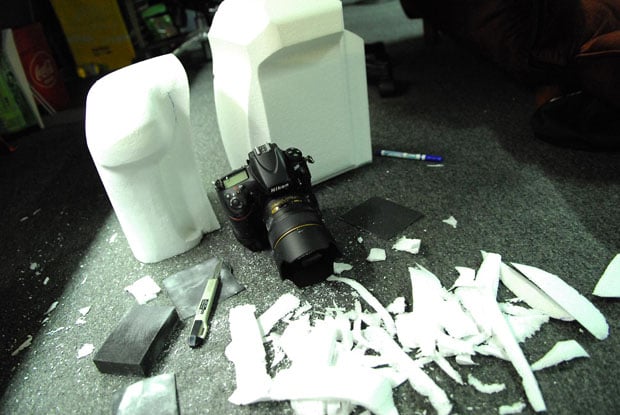 Along with the body, he created all kinds of small buttons, knobs, and dials: 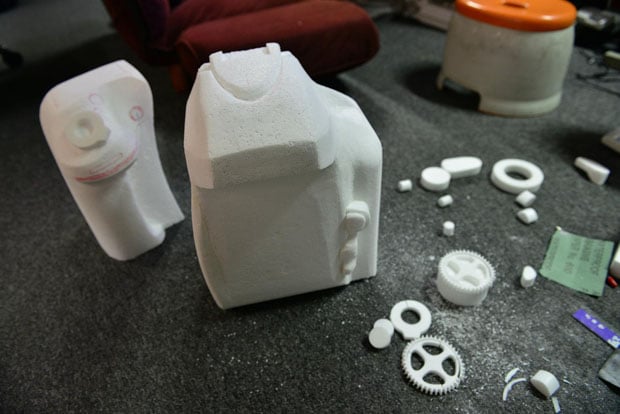 He also found a glowing LCD screen to serve as the illumination behind the top display panel. 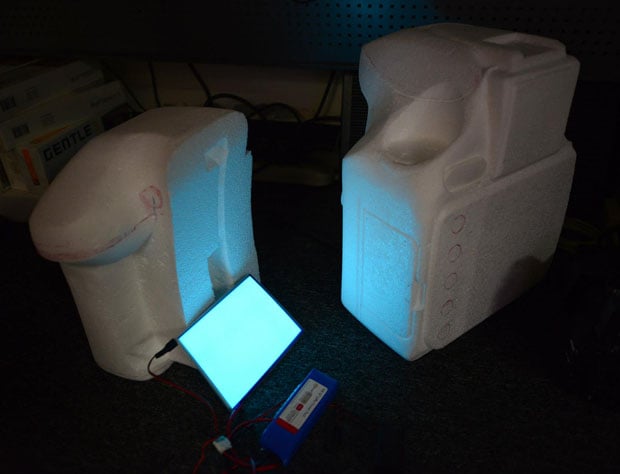 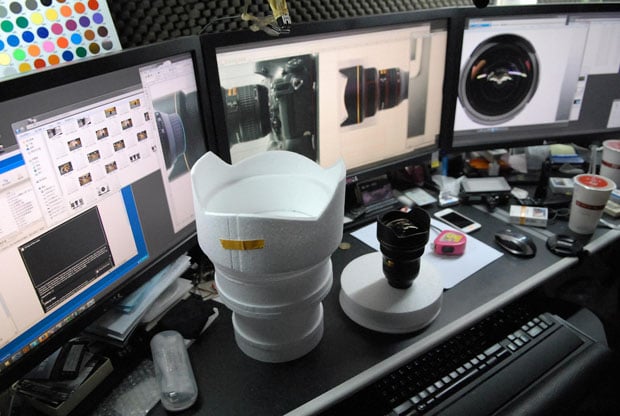 Here’s what the finished camera shape looks like next to an actual Nikon D800: 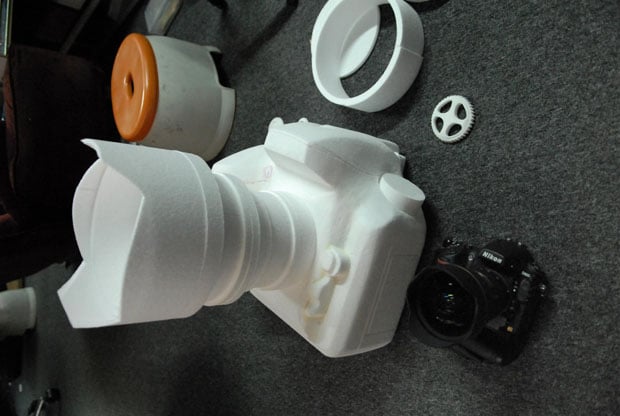 Testing out the ergonomics of the camera: 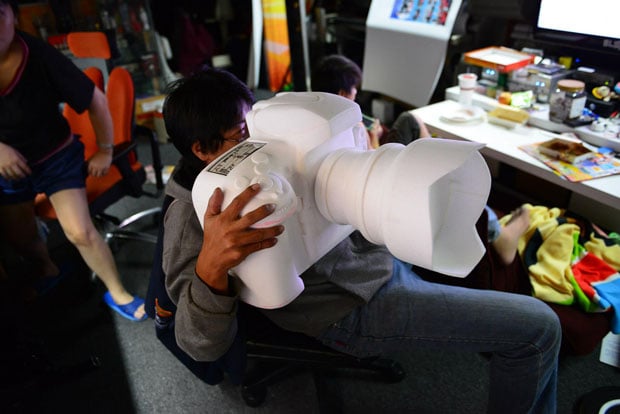 Applying a coat of black paint: 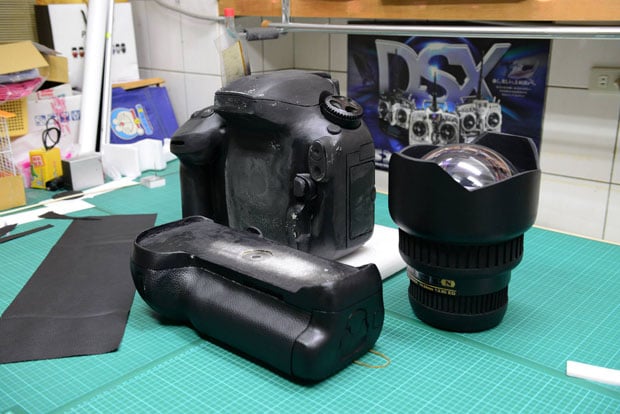 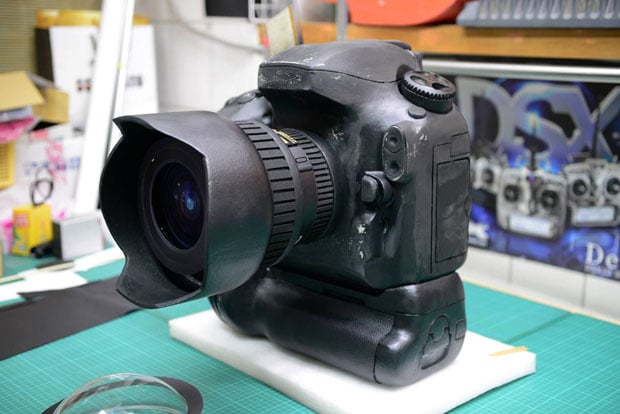 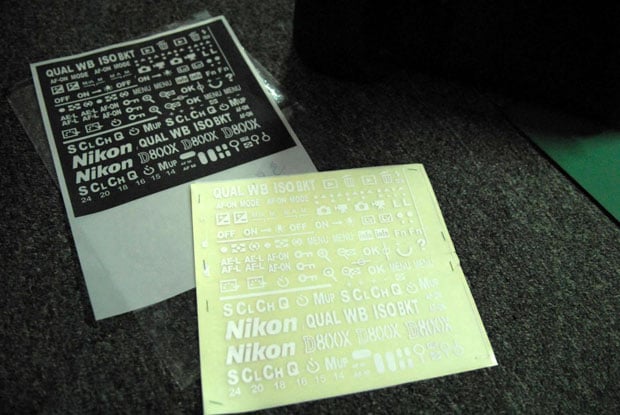 A giant camera box was created to go along with the gear: 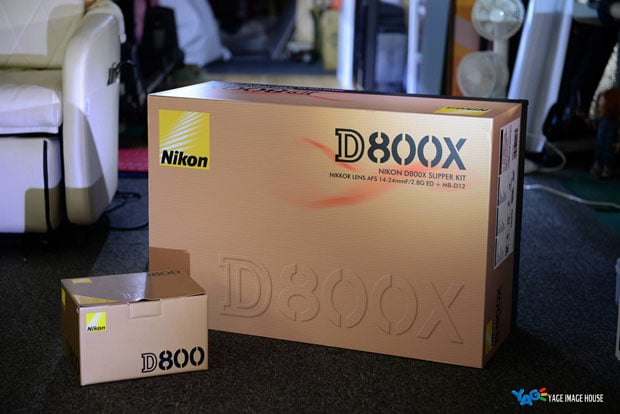 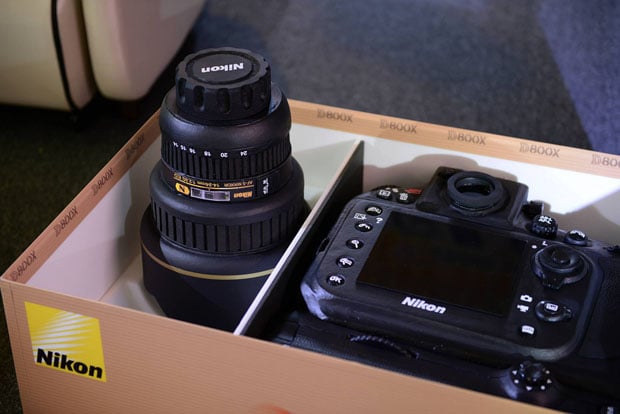 It’s finished! Here’s what the Nikon D800X looks like next to the real thing: 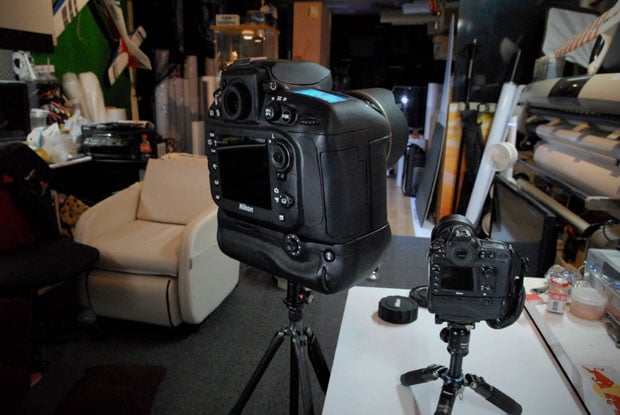 The LCD panel on the top of the camera actually glows: 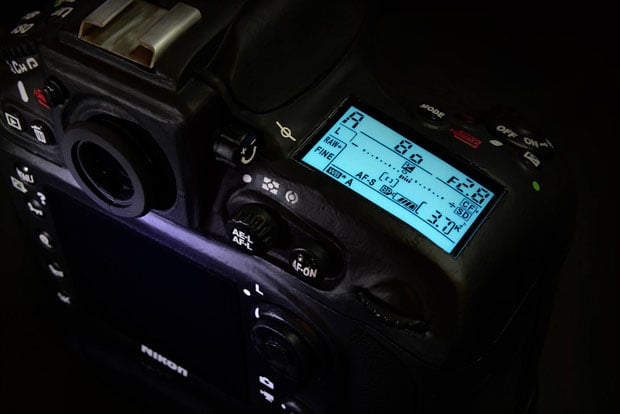 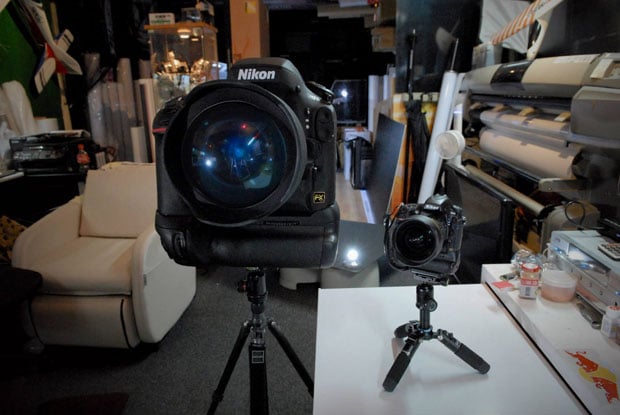 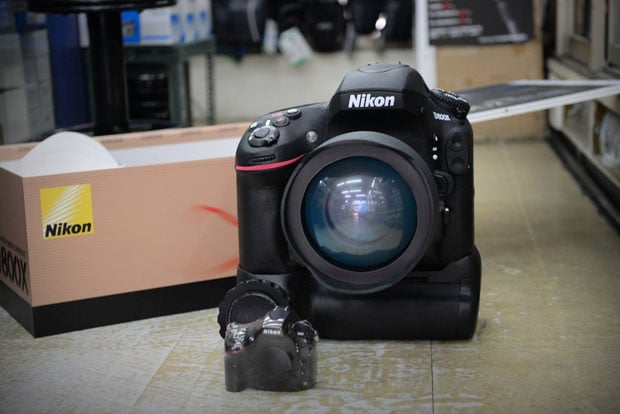 After finishing the replica, Yang took it to a Nikon shop on Taipei’s Camera Street to show the employees there. It was a hit. 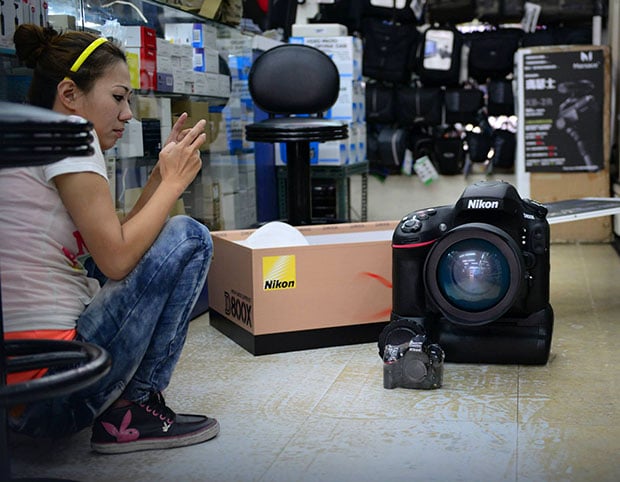 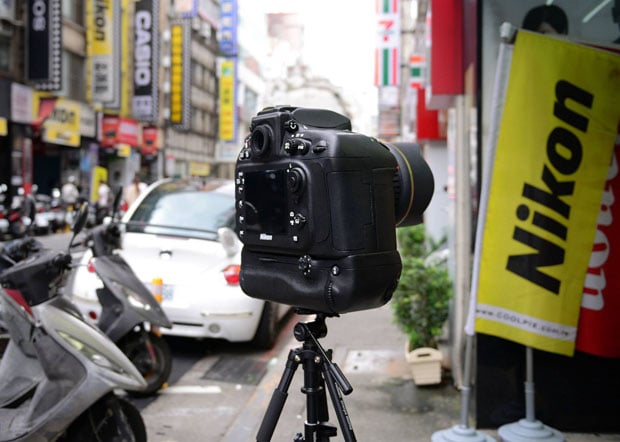 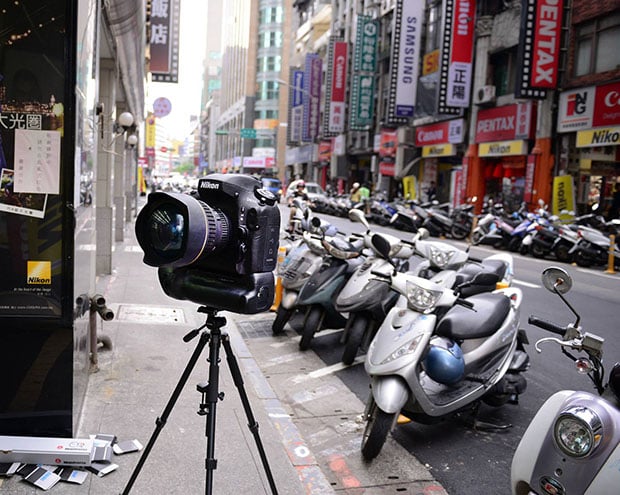 Want to see a detailed step-by-step documentation of how the Nikon D800X was built? Yang has published a boatload of photographs — 210, to be exact — to this Facebook photo album.

A Look at the Pros and Cons of Shooting RAW vs H.264