Every architecture 101 class in college would do well to start off the semester with the above time-lapse by Luke Shepard. Over the course of three months he travelled to 36 cities in 21 countries to capture some of Europe’s most beautiful architecture on camera. This time-lapse, titled Nightvision, is the result.

Struggling against Eurail Pass restrictions, uncooperative weather, a limited budget and limited time, Shepard wasn’t able to capture every landmark on his list. In all, he managed to shoot some 20,000+ images to create 47 successful image sequences. Of those, 27 made it into the final time-lapse.

Here’s a map of his travels. All of the pins indicate places Shepard travelled for Nightvision, while red pins indicate locations that actually made it into the final film: 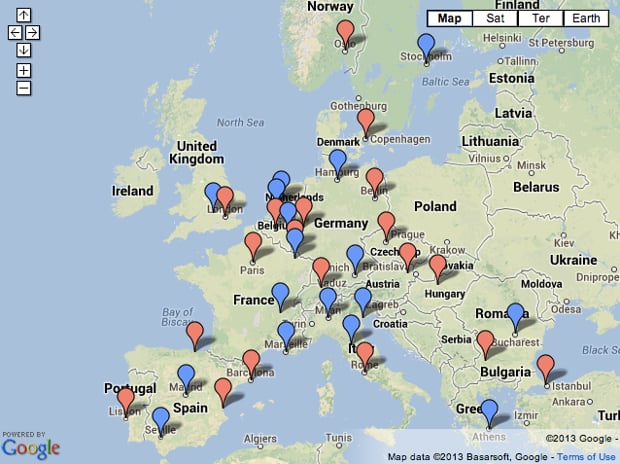 Some of the landmarks shown include the Arc de Triomphe in Paris, the ridiculously cool Atomium in Brussels, the Trevi Fountain in Rome, The Shard in London and 23 more we won’t take the time to list here. 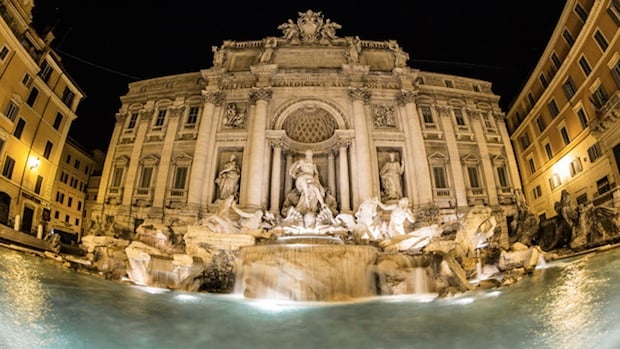 In the end, Shepard’s hope was “[to capture] some of the greatest European structures in a new and unique way” and “inspire appreciation for these man-made landmarks.” Not sure if it worked, but we certainly caught a case of the travel bug watching it.

To learn more about Nightvision and see a full list of every landmark shown (complete with the architect and location) head over to Shepard’s website here.

A Picture Sells a Thousand Cents

Heads in The Cloud