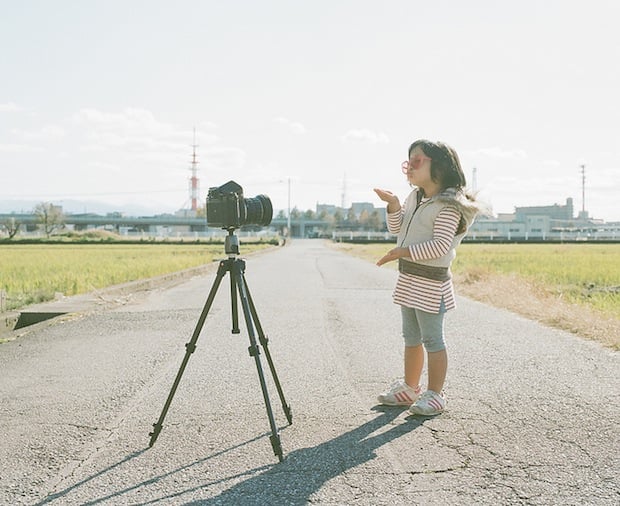 Japanese photographer Nagano Toyokazu is a dad much like all dads in that he loves his daughters, Miu and Kanna. Unlike most, however, he’s managed to get his daughters a good bit of attention through his imaginative and cute photography ideas.

Kanna in particular has taken to the camera, and in addition to her part in the Kiss Me Please Project photo series, she now has her very own series title simply My Daughter Kanna.

All of the photo are taken in the same location, and show Kanna dressed up in some creative get-up or another, usually screaming at the top of her lungs by the looks of it. Sometimes she’s a punk rocker flipping off the camera (we’re not kidding), sometimes a samurai and other times a guitar player, but she’s always adorable: 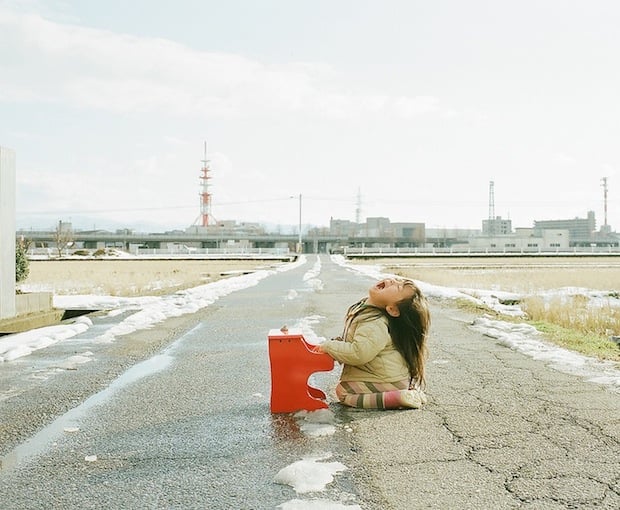 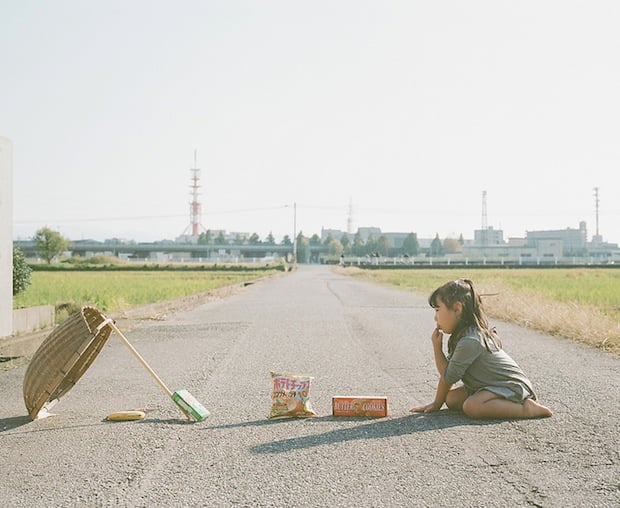 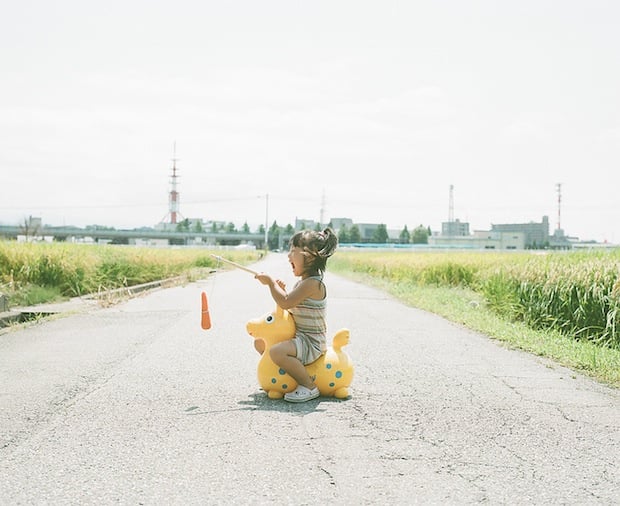 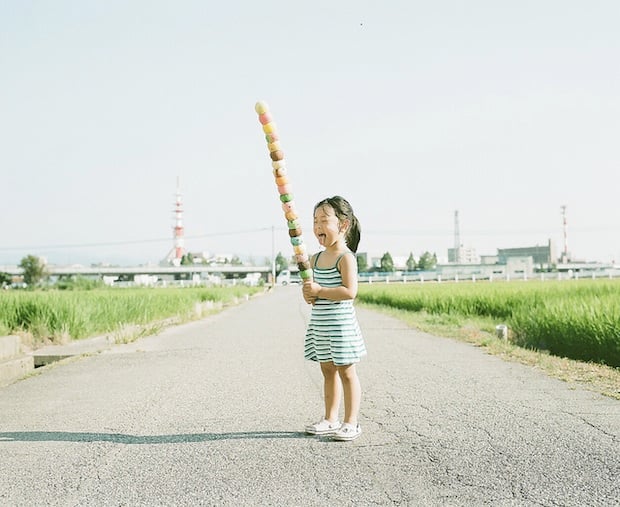 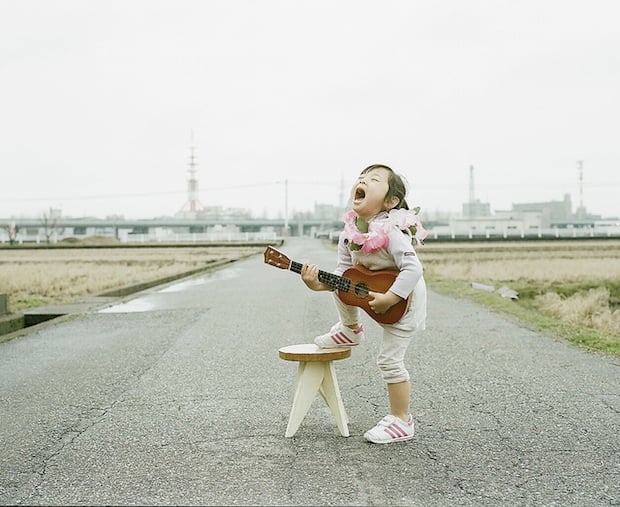 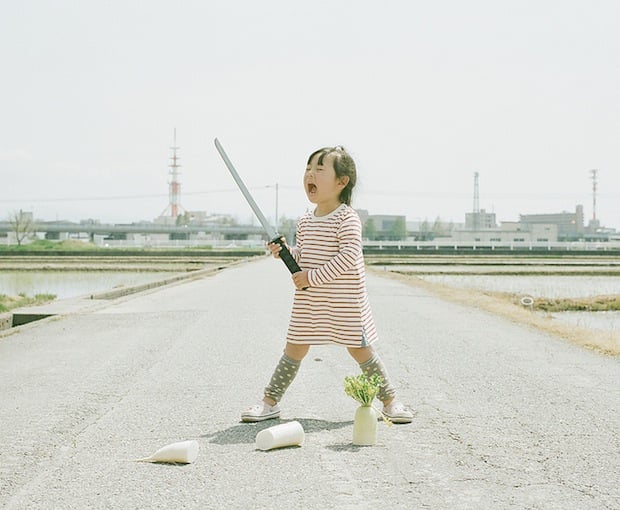 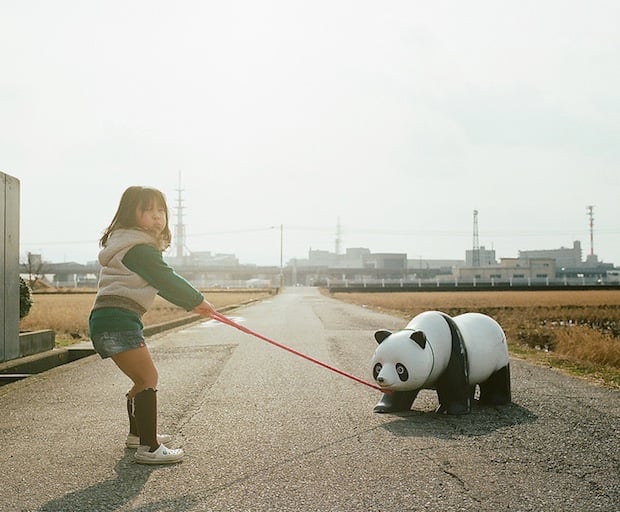 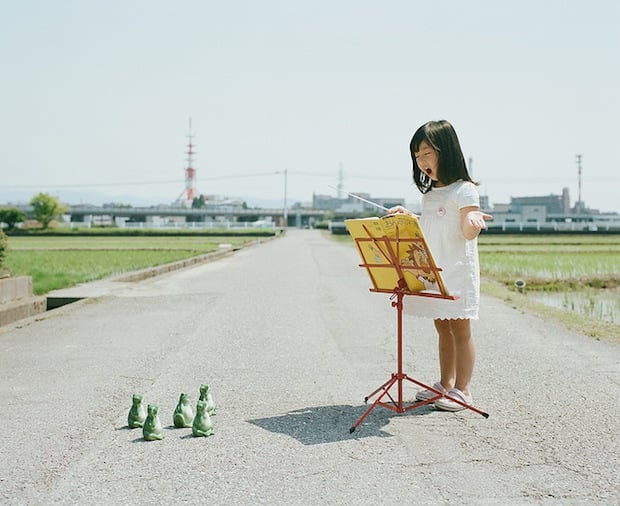 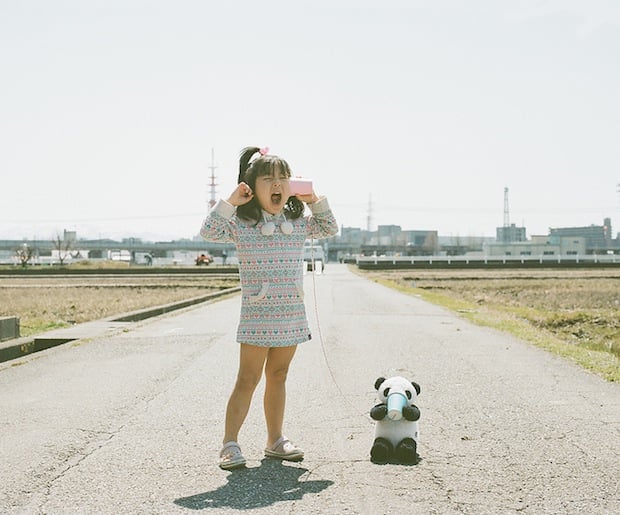 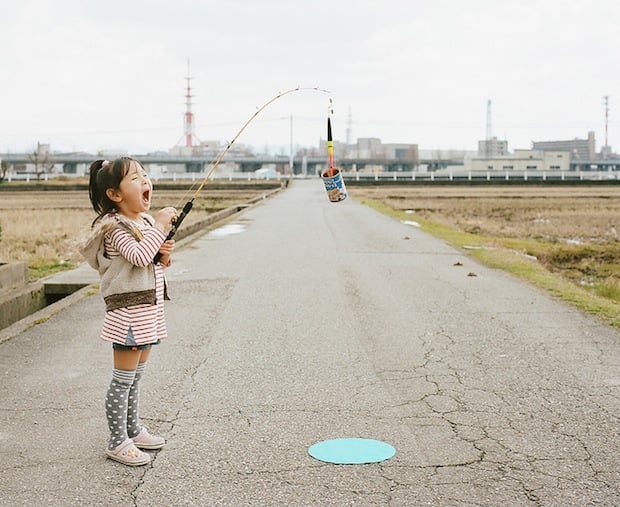 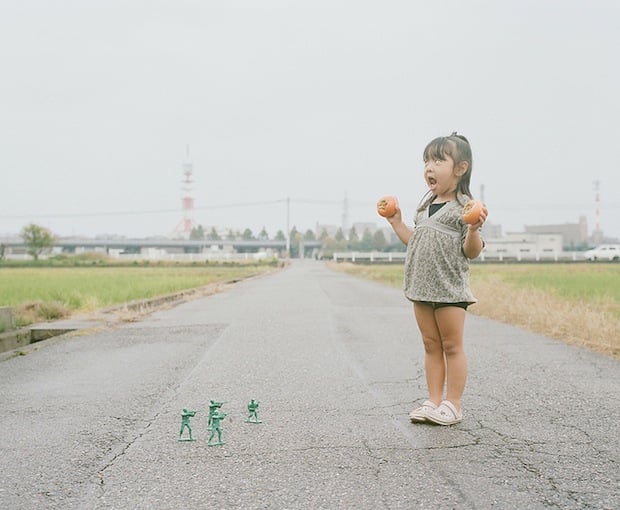 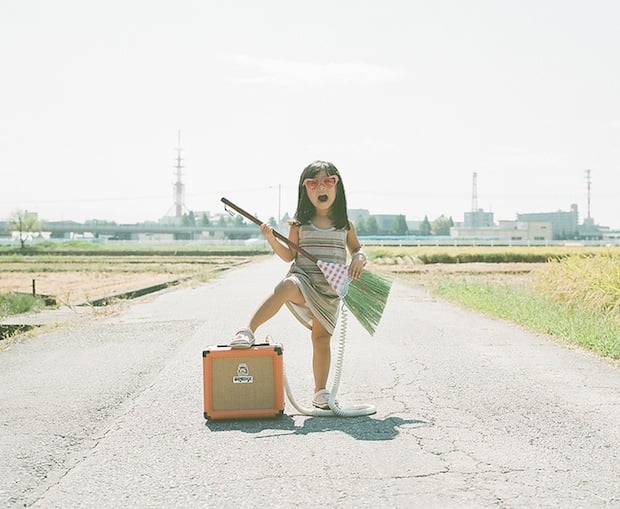 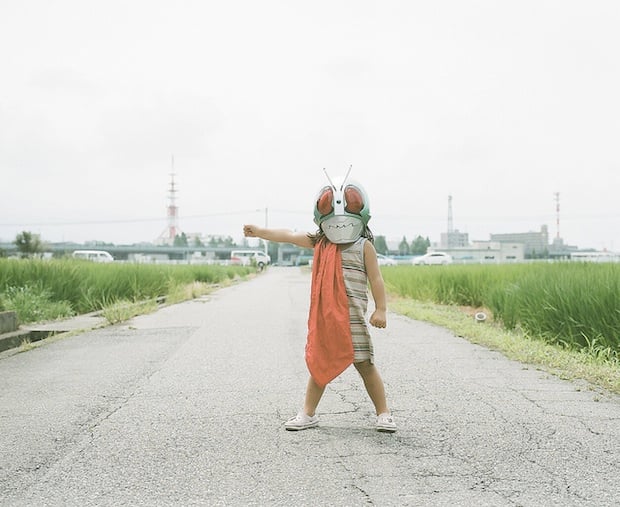 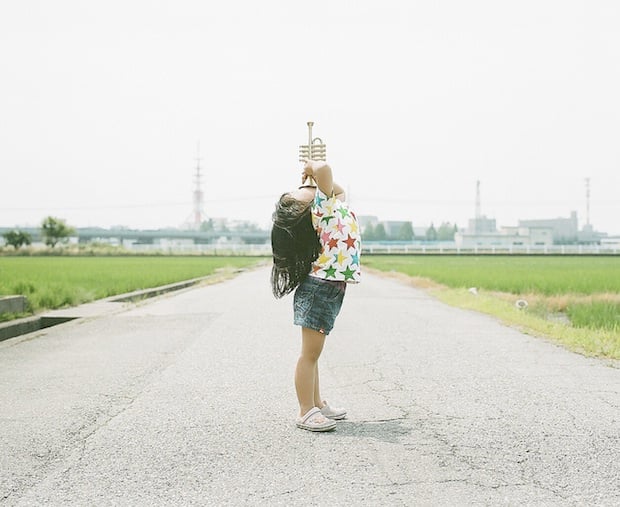 There are many more cute photos of Kanna, her sister and the entire Nagano family over on the photographer’s Flickr stream here.

If you follow that link you’ll find more photos of 4-year-old Kanna stealing the show on that old deserted road, in addition to the aforementioned Kiss Me Please Project series and other random cute photographs that should put a smile on your face and help you end hump day on a high note.

Image credits: Photographs by Nagano Toyokazu and used with permission.